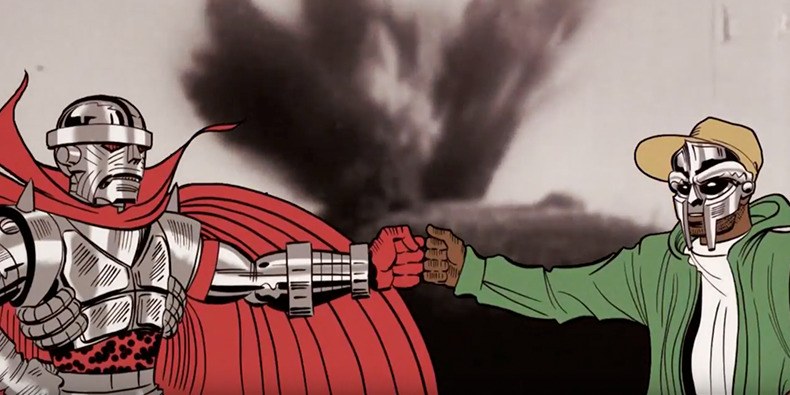 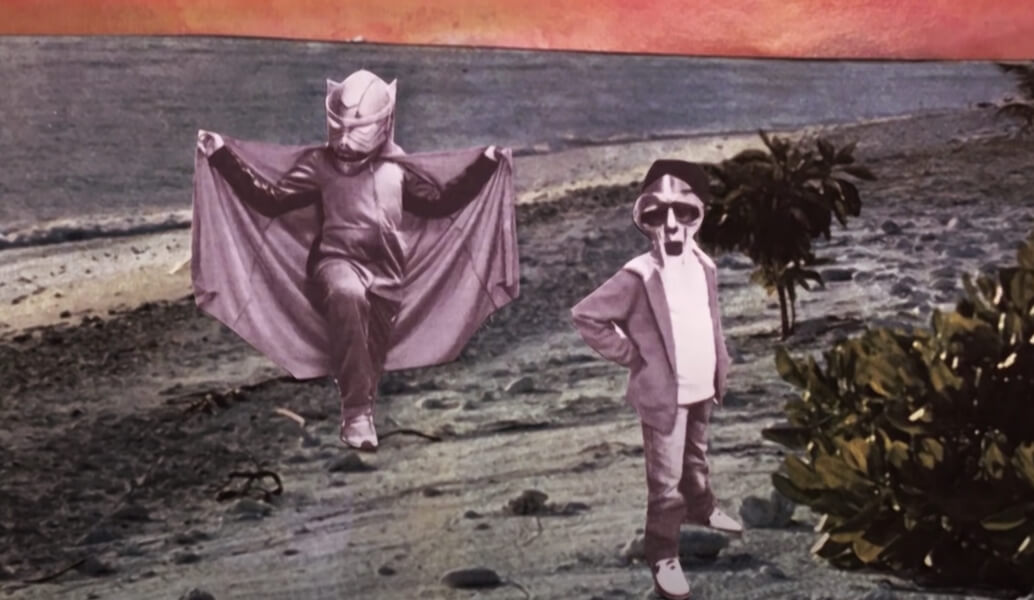 MF DOOM has released his first official posthumous album since the announcement of his death on New Years Eve 2020. Super What? is a ten-track collaborative project with the now rather prolific supergroup (consisting of 7L Esoteric, and Inspectah Deck,) featuring the likes of Kendra Morris, Del The Funky Homosapien, Darryl “DMC” McDaniels, and others.

The release was shared by Esoteric on Wednesday, unveiling its incoming drop date and some details on how the album was recorded. “Super What? was recorded and slated to drop in April of 2020. When COVID-19 struck and the world stopped, we chose to pull it, focus on family, and fine tune a few elements on it,” Esoteric wrote on Instagram, going on to note the project was mixed, and mastered, in summer of 2020.

“I speak for everyone involved when I say we were incredibly fortunate to have collaborated with DOOM…he was a one-of-a-kind, never-to-be-duplicated emcee, producer, and visionary. We wish peace and healing to his family, friends and everyone touched by the gifts he shared with the planet,” Eso added in the post.

Super What? is the second joint album between MF DOOM and Czarface, following their 2018 release, Czarface Meets MF DOOM.