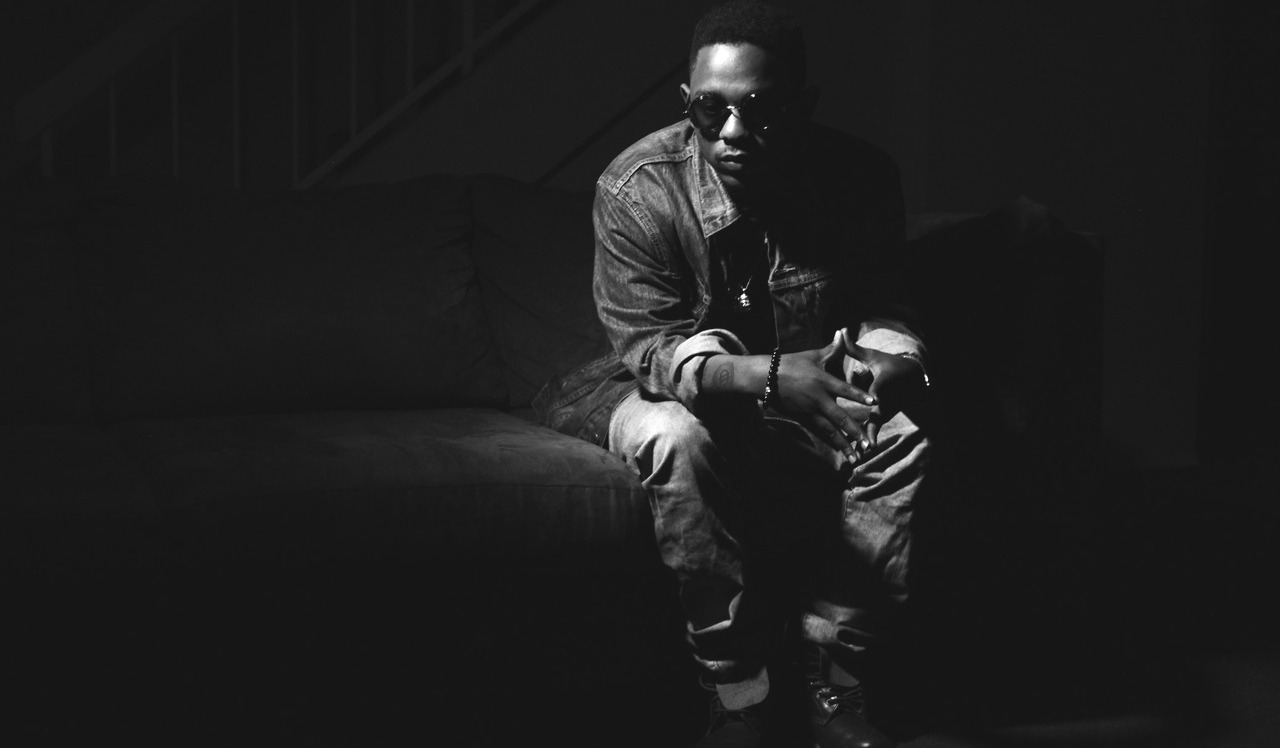 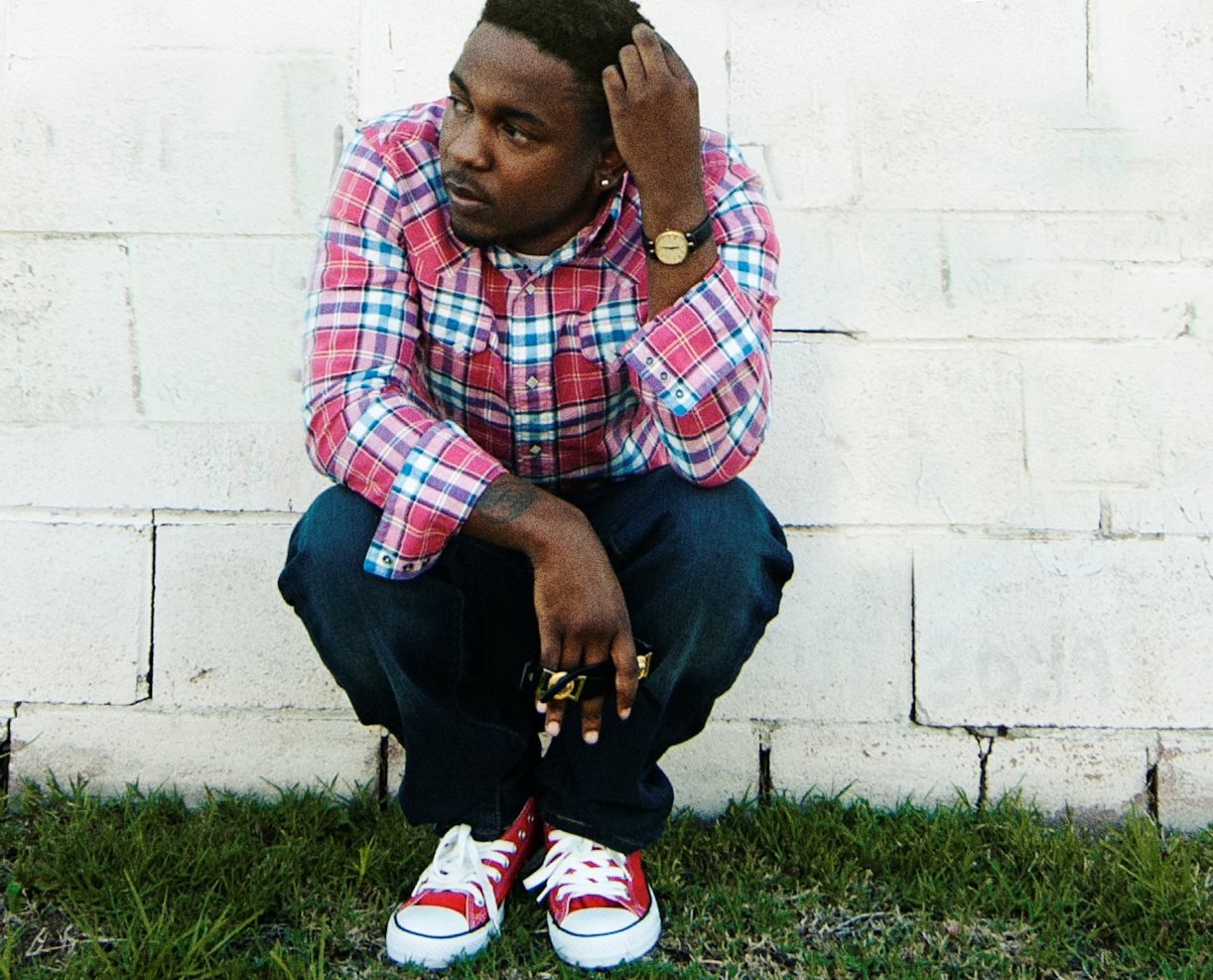 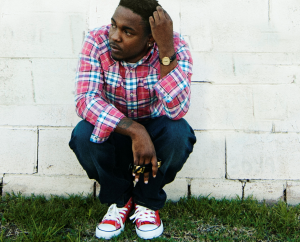 It’s been a busy couple of weeks for hot hip hop prospect Kendrick Lamar. The Compton emcee was recognised for his musical gifts, beyond  online love, at the 2012 BET Hip-Hop Awards in Atlanta this past weekend.

He earned the prestigious award of Lyricist Of The Year beating out such big names as Kanye West, Jay-Z, Nas and J. Cole. Following his acceptance speech he performed at the ATL Tabernacle where he blessed his fans with some quality bars. See the video below.

This honour comes in the wake of his now controversial album listening party in Chicago where he reportedly stormed off the stage. After playing only three songs from his major label debut Good Kid, m.A.A.d City he apparently grew frustrated with the audience talking amongst themselves and not paying attention complete attention to the album. His TDE counterpart Ab-Soul then grabbed the mic and told the Chicago fans “we’ll always be better than y’all,” before storming off with Lamar.