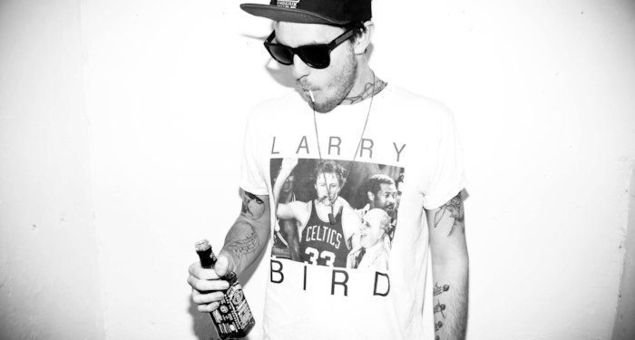 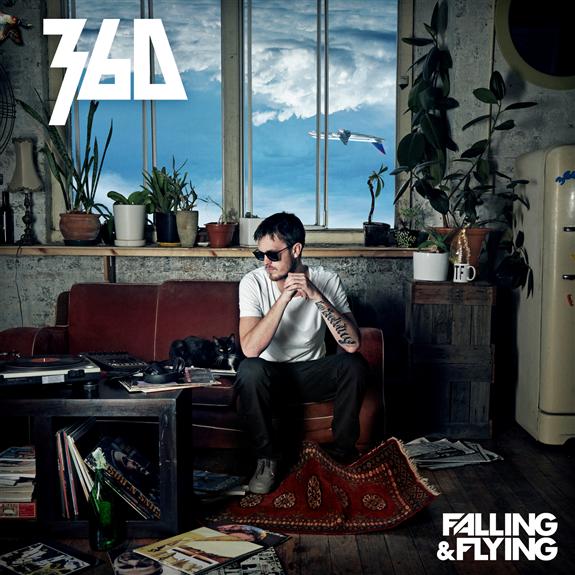 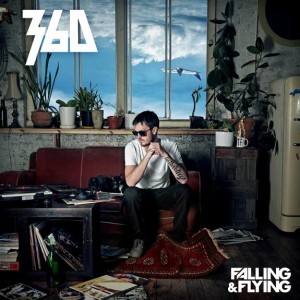 Australian hip hop’s new poster boy 360 has apparently been doing more flying than falling as he celebrates his latest milestone. The Melbourne native and his second studio album Flying & Falling have spent an incredible 52 weeks in the top 50 of the ARIA Album Chart.

A year after it’s release the album currently sits at no. 35 on the chart. Flying & Falling is close to reaching double platinum status, 360’s manager Rae Harvey told theMusic.com.au. It is closing in on 140,000 copies sold and over 500,000 downloads for the single Boys Like You featuring Gossling.

“I think you’d be hard pressed to find many other Australian albums this year that spawned so many hit singles: Boys Like You (4 x platinum), Child (platinum), Killer (gold) and latest single Run Alone, which is about a week away from hitting platinum as well,” Rae said. “Not to forget the first two singles (Just Got Started and Throw It Away) – that’s six singles in all. Crazy.”

Whether it fits the bill for all Australian hip hop fans 360’s latest success is a big milestone.