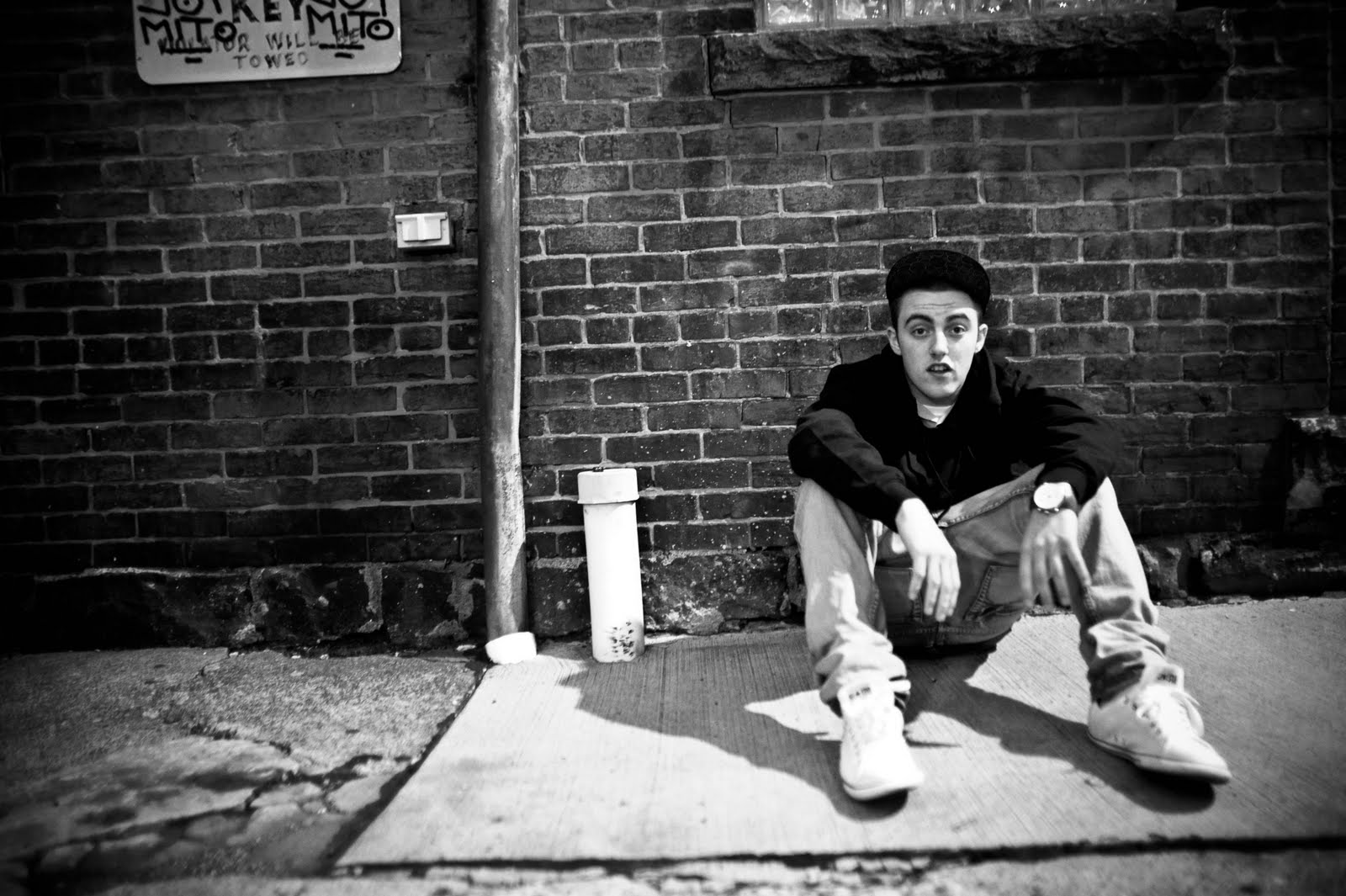 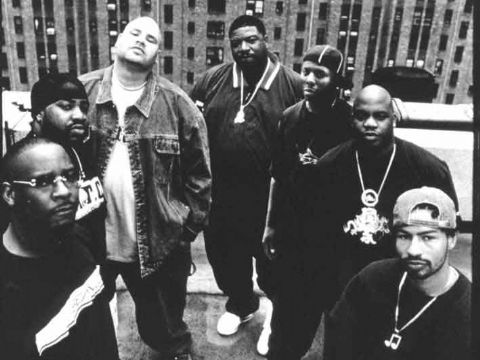 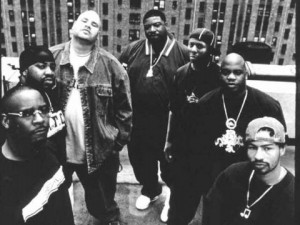 Showbiz (second right) with the Diggin’ In The Crates crew

The copyright infringement lawsuit filed against Mac Miller by veteran artist Lord Finesse in July has been a topic of controversy among hip hop artists, fans and media. The lawsuit could potentially change the mixtape game and how artists go about selecting beats.

Finesse claims that all parties named have ignored a cease and desist and are continuing to profit from the song. Miller and Rostrum Records have been apparently selling the track through digital retailers like Amazon and iTunes. As of this story Stash Everything can only the confirm that the track is being sold on iTunes for $0.99, under the slightly altered artist name ‘Miller’.

Miller has claimed that he spoke to Finesse in 2010 after the song was released and cleared the air and says he was caught off guard by the lawsuit. Longtime friend and collaborator of Lord Finesse, producer Showbiz recently sat down with Hip Hop DX to discuss new albums from his groups Showbiz & AG and Diggin’ In The Crates. Inevitably the lawsuit came up in the discussion.

“Everything ain’t what it seems to be,” Showbiz said. “And it has nothing to do with a mixtape. That’s all I can say; I can’t really get into it because they going back and forth with they thing.” Showbiz said that lawsuit is about a “bigger picture” and that suit is necessarily about Mac himself but about his record label and the way they have handled the issue.

While supporting Finesse he went on to say that he personally has no issue with a new jack artist like Joey Bada$$ using one of his beats. “Anybody like that, I would love for them to do it. I would love for somebody to do it and I wouldn’t be mad at them.”