Lowrider Tour off the Back of ‘Black Stones’ 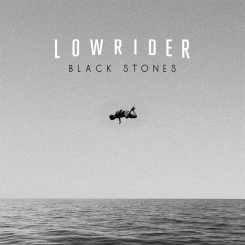 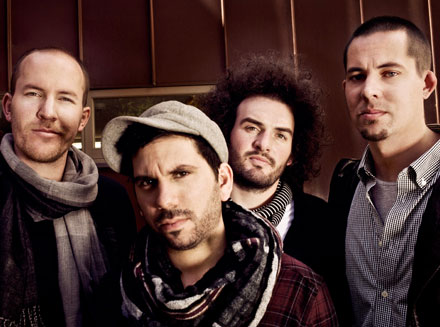 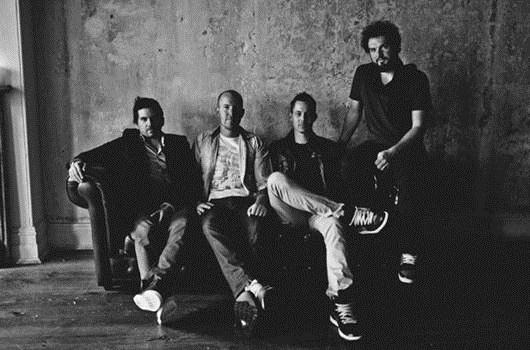 Acclaimed four-piece Lowrider make an emphatic return this February with their third studio album, Black Stones. Recorded throughout 2012 between the famed Red Bull Studios in Los Angeles and Chapel Lane Studios in Adelaide, the album presents a bold and exciting sonic progression for the band.

To celebrate the release, Lowrider will take their renowned live show on the road, hitting a series of spots all across the east coast throughout March and April and kicking things off in their hometown of Adelaide on Saturday February 16th.

Since their debut release in 2008, Lowrider has embarked on an exciting transition from intimate hometown venues to sold-out national headline shows to coveted support slots on national tours for Alicia Keys, Lupe Fiasco and John Legend. Their latest LP, 2010’s Round the World, earned them their first ARIA nomination, and saw them land on the national Big Day Out, Bluesfest and Pyramid Rock festivals. In 2012, the band headed to the US for highly acclaimed performances in LA and at Austin’s famed SXSW festival.

Now in 2013, Lowrider present the fruit of their labour – Black Stones. For band members Joe, Scott, John and Paul, Black Stones scraps any grand preconceptions and allows the undeniable chemistry between the four of them to take control. Simple, focused and proud.