Spit Syndicate Back with New Album and Tour 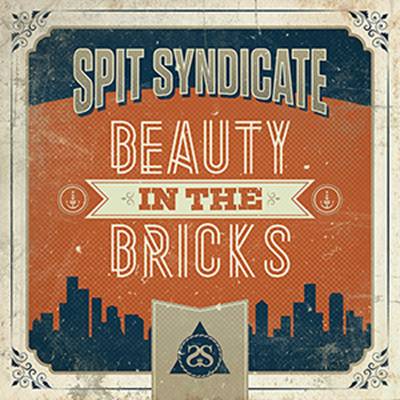 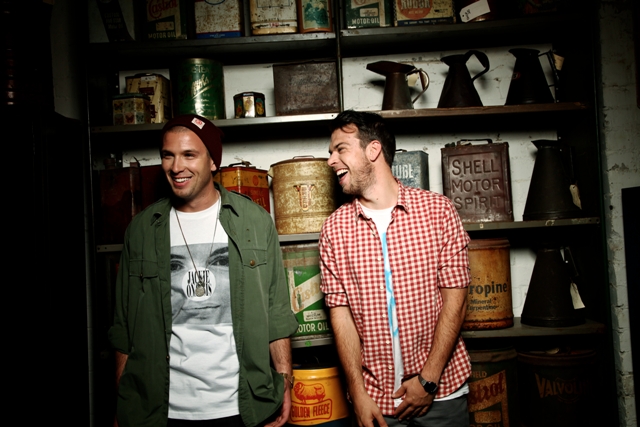 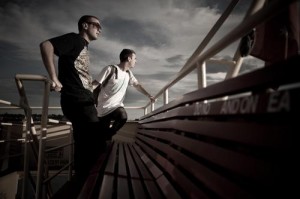 Sydney hip hop duo Spit Syndicate are back and looking to make a major mark with the international release of new single Beauty In The Bricks on October 5.

The new track is from their forthcoming album Sunday Gentlemen, which is set to drop early 2013 through Obese Records. The album will feature production from Adit (Horrorshow), Styalz Fuego (360, Seth Sentry), M-Phazes (Drapht, Bliss n Eso) and J-Skub (Illy). The duo are hailing it as their strongest and most honest work to date.

In preparation of the release they will be embarking on their first Australian headline tour in two years. The Beauty In The Bricks launch shows will be taking place at intimate venues, designed as an exclusive opportunity for fans to get an up-close and personal taste of the new material. Due to the venue sizes tickets will be extremely limited, so fans are recommended to get in quick.

Tickets go on sale to Facebook friends and Twitter followers only at 12pm on Fri September 21 and will remain on sale untill 9pm Tuesday September 25. General tickets will then go on sale 12pm Thu September 27.