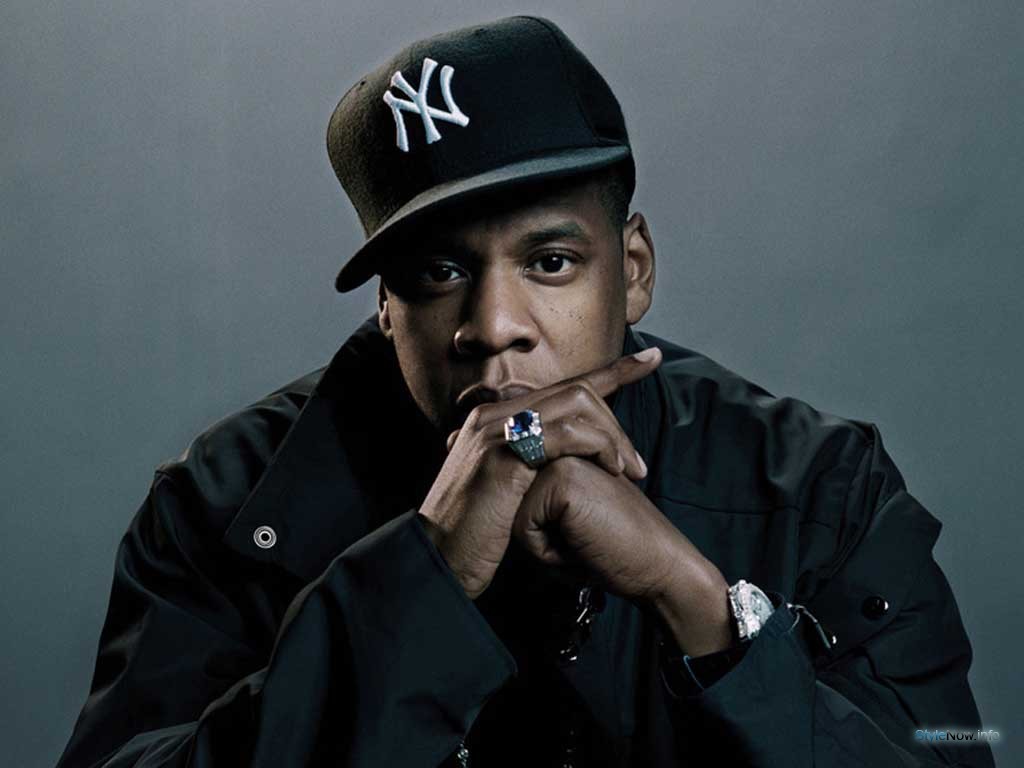 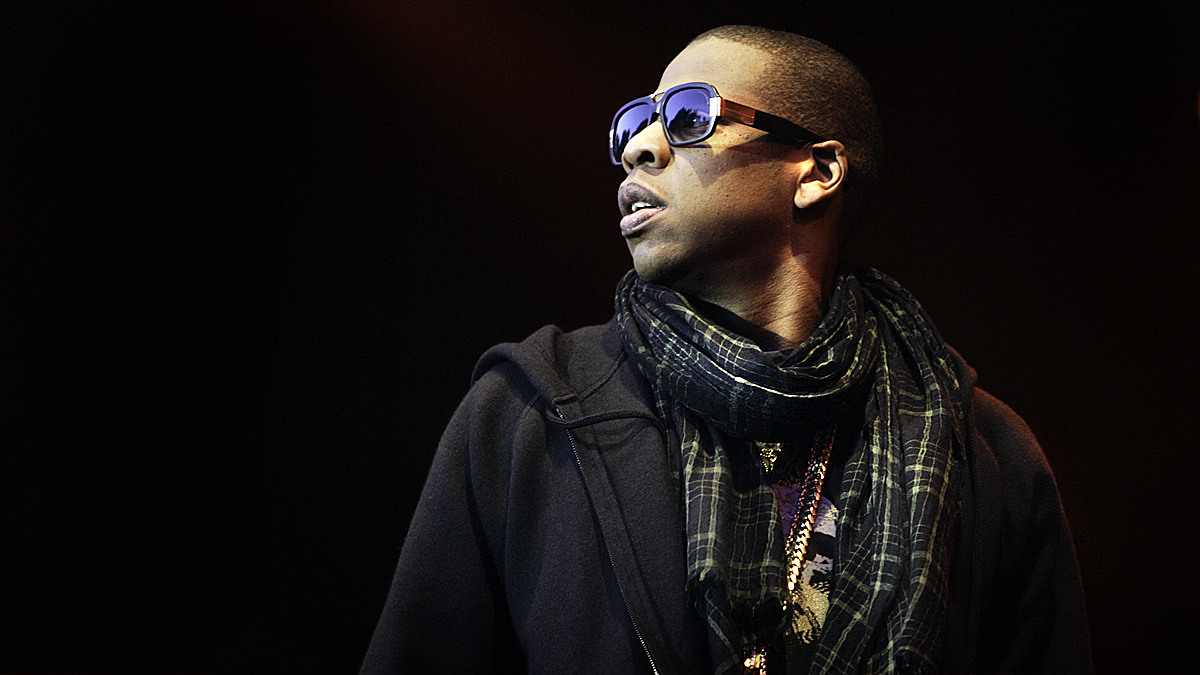 The track-listing for the soundtrack to the upcoming Baz Luhrmann pic, The Great Gatsby, has finally been revealed Andre 3000 and Beyonce would be covering Amy Winehouse’s 2006 Back To Black single along with other major names.

The soundtrack opener comes from executive producer Jay-Z, himself, on a track called 100$ Bill. Other guests include Q-Tip, Lana Del Rey, Bryan Ferry (Roxy Music)  and Florence + The Machine.

The film premieres on May 10, with the soundtrack dropping on May 7th.

The Great Gatsby Original Soundtrack is as follows: