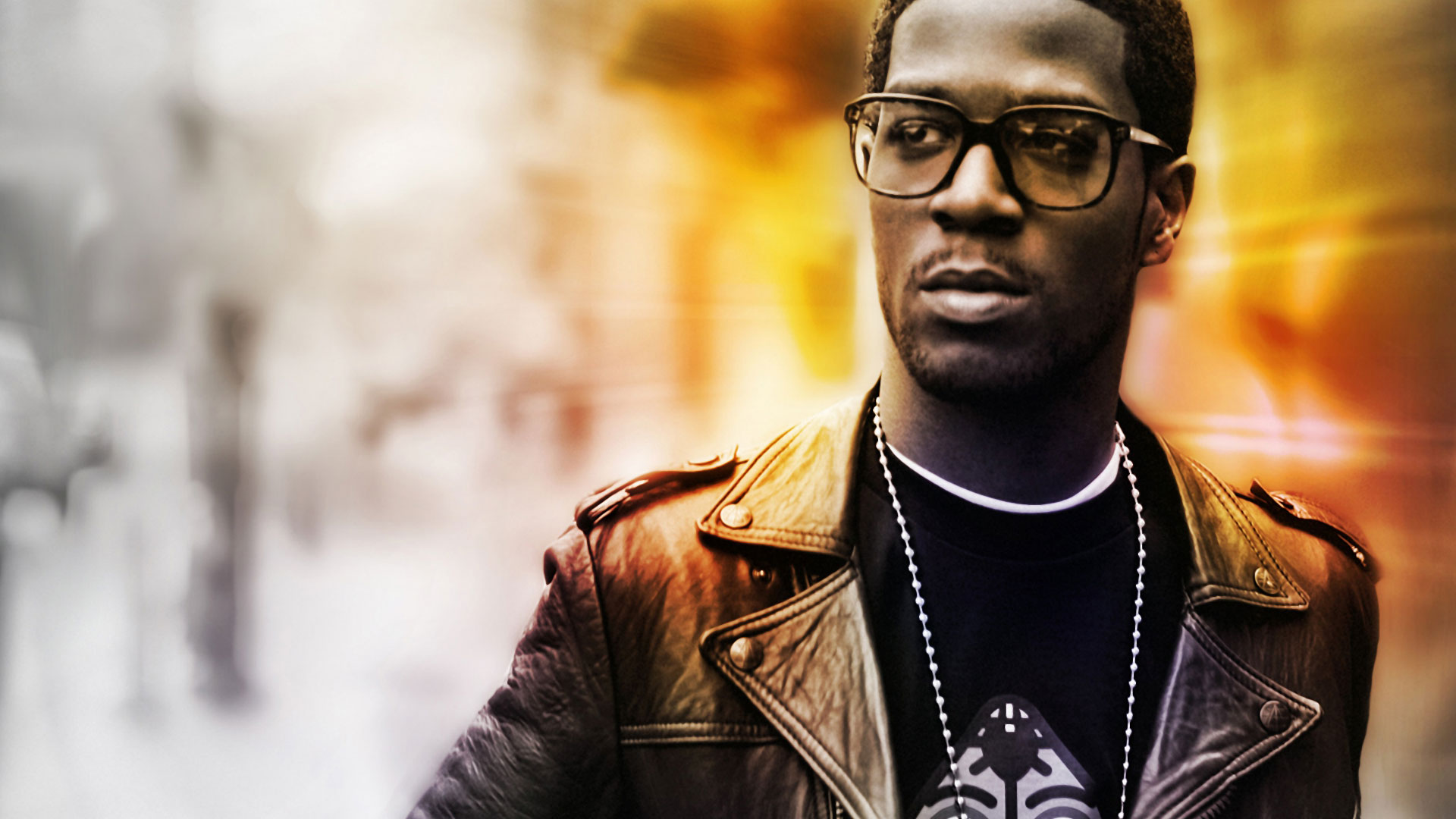 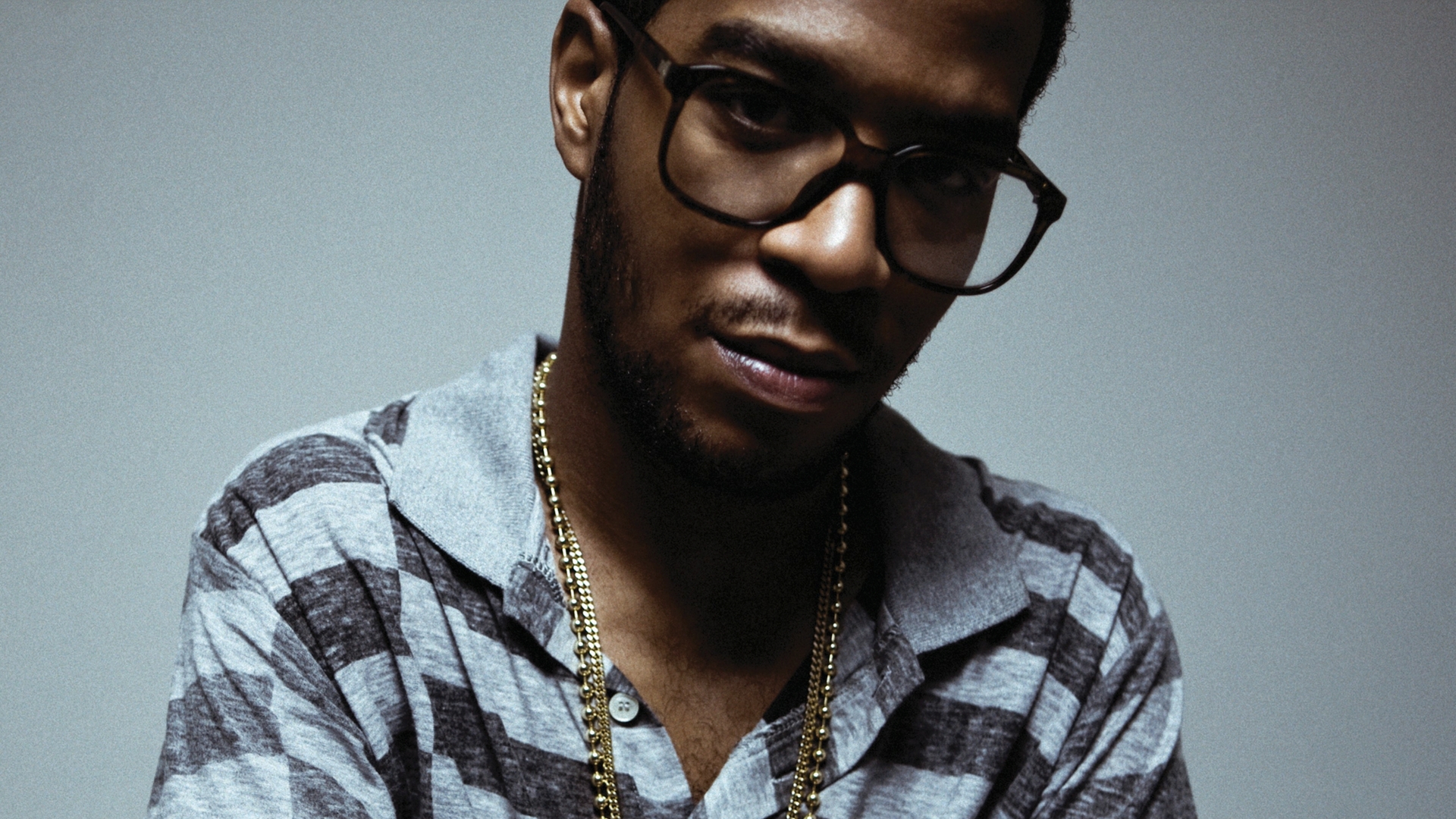 Cleveland rapper Kid Cudi has decided to part ways with Kanye West’s and his G.O.O.D. Music.

“I’m no longer on G.O.O.D. Music,” he revealed. “[Kanye and I] were talking on the phone the other day and these are things I’ve been wanting to talk to him about me starting my own direction and he got it because you know, he’s trying to start his new path and try new things as an artist and he was just like, ‘Man, I feel you as an artist. It’s cool, whatever.’ ”

According to Cudi, he made the decision six months ago, but had not actually told anyone at G.O.O.D. Music knew until now. “This is just from a business standpoint. There’s no beef. There’s no problems with anybody on the label. It’s all love.”

Before actually telling Kanye, he consulted with Ye’s manager Don C and Jay-Z. “I knew where I wanted to go and then it was like trying to figure out what the right decision would be, how to talk to him about it. I went through a process where I talked to Don C and then I went and talked to Jay-Z and got their opinions about how to approach him about things that I wanted to talk to him about. And everybody gave me the blessing.”

Going forward, he plans to focus on his own label and artists. “I wanna focus on Wicked Awesome, I wanna focus on [King] Chip, and that’s it. I don’t want to have a full label of artists. I just wanna work on Chip and keep my sound going on the Cudi train.”

Cudi’s upcoming Indicud LP will be released on April 23.