Jay-Z and Pearl Jam Have ’99 Problems’ 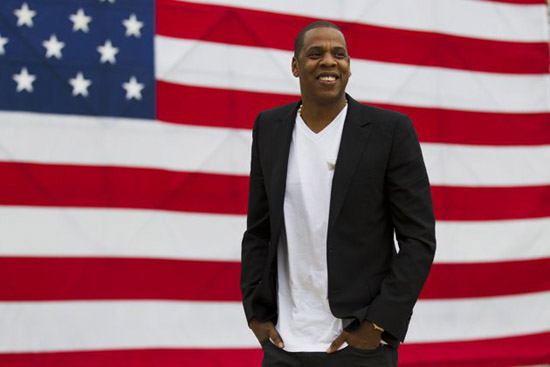 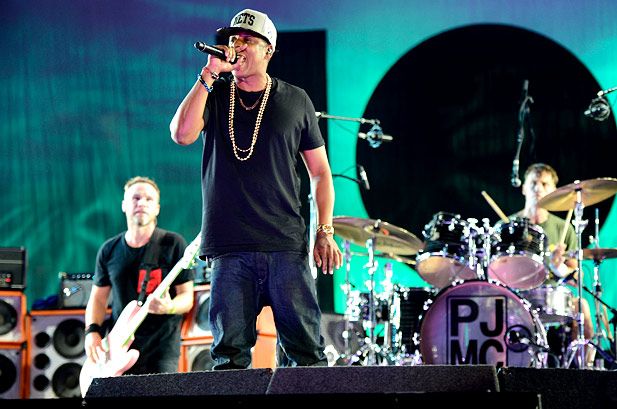 Two forces come together at the Made in America festival

Jay-Z‘s inaugural Made in America festival took place this past weekend in Philadelphia and brought together some of music’s biggest name, both past and present. The event, which will be documented in a new film directed by Ron Howard, featured a rendition of the anthem 99 Problems, which saw Jigga team up with alt rock titans Pearl Jam. Check out the performance below: