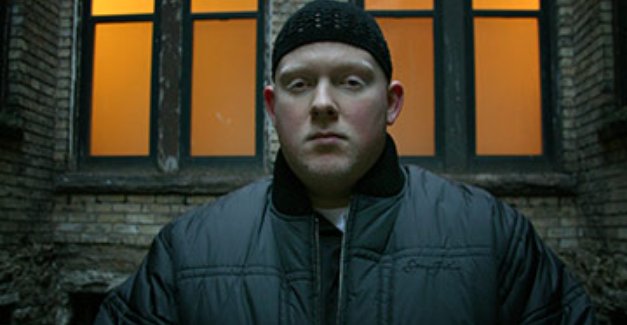 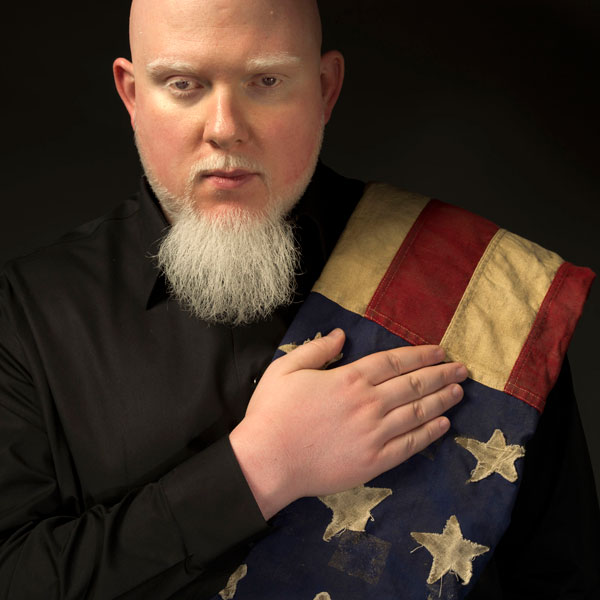 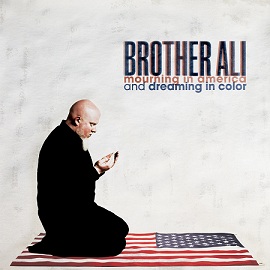 Fully recharged and inspired by his eye-opening first trip to Mecca, the 2011 uprisings in the Middle East, and the world wide Occupy movements, Brother Ali is prepared to unveil his fourth full-length offering Mourning in America and Dreaming in Color.

Created during a self-imposed two-month exile in Seattle and helmed by platinum-selling producer Jake One (Jay-Z, Rick Ross, 50 Cent, T.I., Wiz Khalifa), the album presents a scathing yet honest critique of America and its many flaws while simultaneously presenting a hopeful outlook of its possibilities. Preceded by the release of free music downloads with accompanying music videos such as Shine On, Writer’s Block, and Not A Day Goes By, Mourning in America and Dreaming in Color is the pièce de résistance.

Over the course of 14 tracks with assists from esteemed author/ professor Dr. Cornel West, revered Southern hip-hop icon Bun B, and Def Poetry Jam poet Amir Sulaiman, the album brazenly holds a mirror to the idiosyncrasies of American life while simultaneously painting a vibrant portrait of its wondrous potential. Actualizing hip hop’s full range of motion as a gage for the times, Mourning In America and Dreaming In Color asserts itself as the definitive soundtrack of a disenchanted, disenfranchised, and wildly optimistic citizenry during a landmark period in American history.

In a moment of artistic preemptive strike, Brother Ali recognized this prime opportunity to examine and address the underpinnings of the burgeoning stance of mass opposition:

“This is not just a new album, but a new chapter. There’s a kind of democratic reawakening in people at this point in time. I was really looking to take these topics and really hit them hard. To try to open ears and hearts and invite people to take some action and feel empowered. To be engaged and take some agency and responsibility for what’s going on in the world.”