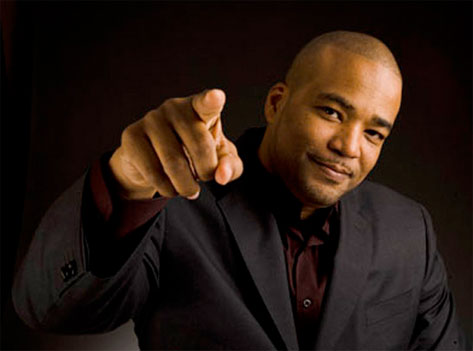 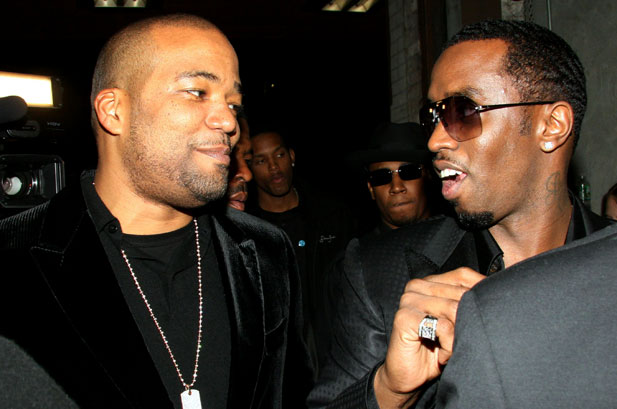 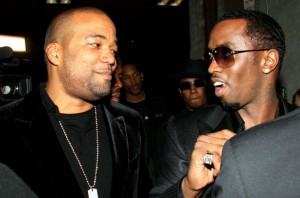 Legendary hip hop manager and entrepreneur Chris Lighty left an indelible mark on the music world. The founder of Violator Management guided the careers of a whos-who from Diddy and 50 Cent to Mariah Carey and A Tribe Called Quest.

Prior to his untimely death last week at age 44, the New York native left some inspirational, if somewhat cryptic, messages on his Twitter page. The several messages he sent out included:

“Slavery is still alive and well in the music business.”
“Working hard bears the fruits of your labor. work hard live well.”
“The blueprint to happiness doesn’t come with Money or Success.”
“As long as i am breathing i am going to take chances!”

Lighty’s death was ruled a suicide by the New York City medical examiner’s office last Friday. He was found dead in his Bronx apartment on Thursday with a gunshot wound to the head, a 9mm handgun was found in the apartment.

One person who couldn’t believe the examiner’s report is his brother, Dave Lighty.  “This isn’t my brother,” He told Hot 97’s Lisa Evers. “My brother was a strong person, is a strong person. Nothing is adding up. I can’t get a direct answer from anybody. If he did take his own life, all right, I just wish he could have reached out and spoken to us. We were all here for him. I just want the truth.”

Some reports have suggested the suicide was caused by an argument with estranged wife, Veronica Lighty, while rumours of financial difficulties have also floated around. While the truth is unclear his contributions to music are hard to deny.