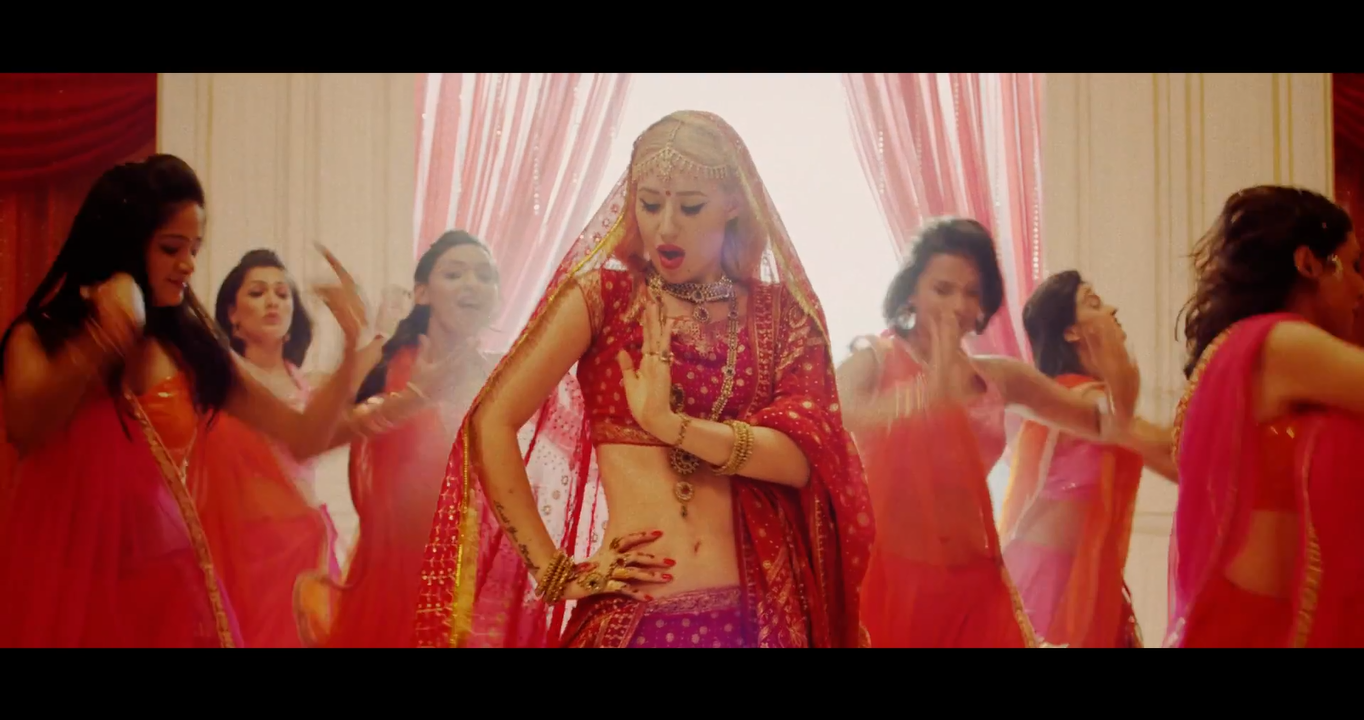 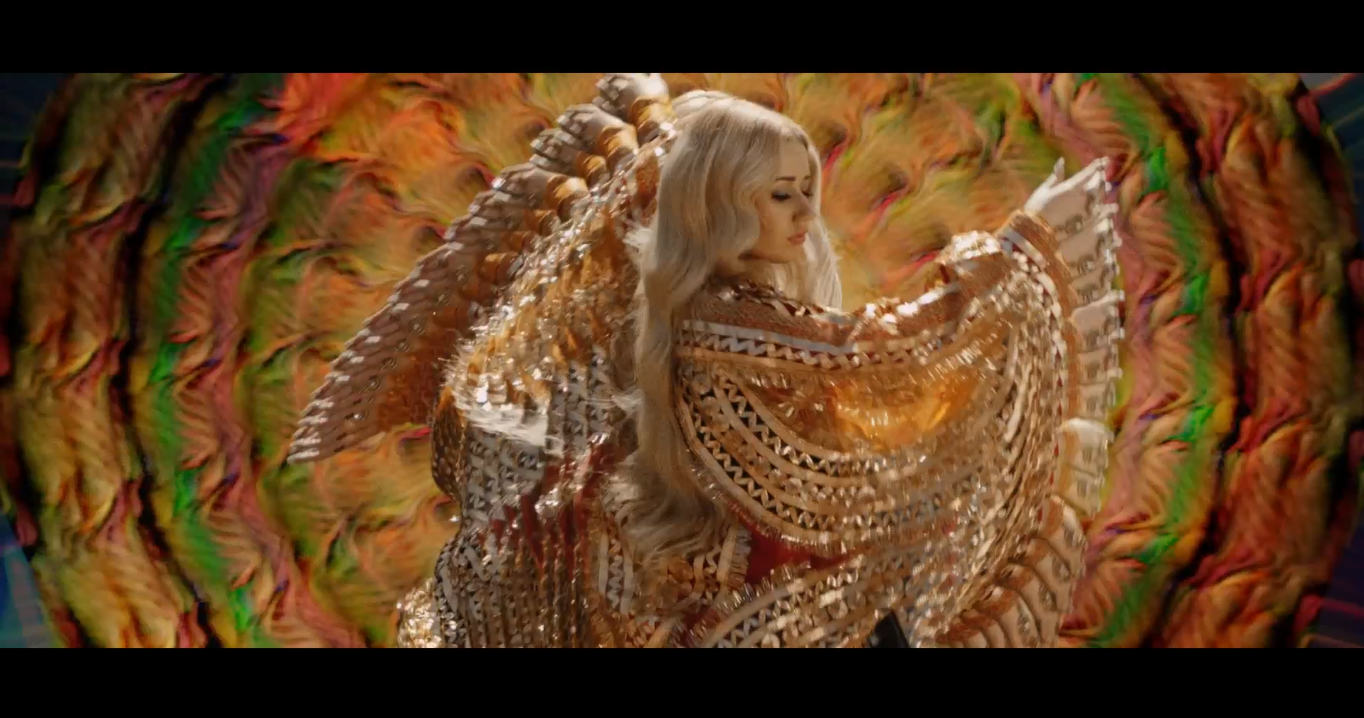 Following the lead-single Work off her début album The New Classic, Iggy Azalea graces us with vibrant visuals and a colourful and cultural clip.

The 22-year old, Sydney-born MC releases the video clip to her second U.K. single Bounce, which premiered on BBC Radio 1. The video shows Azalea dancing in saris and rides an elephant through the streets of Mumbai.

Signed to the Grand Hustle record label, Azalea then revealed during an interview that the second American and third worldwide single taken from her debut album would be entitled Change Your Life, and featuring label mate T.I.