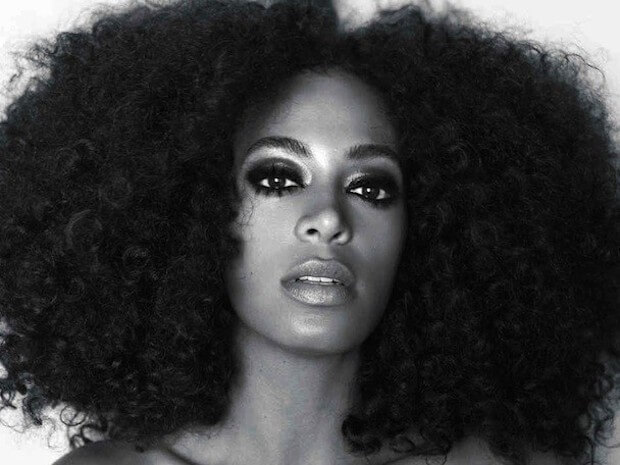 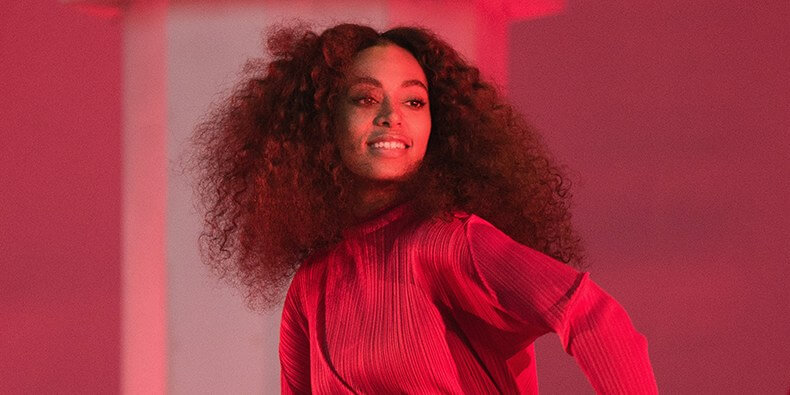 Grammy Award-winning musician Solange Knowles blessed fans recently by releasing an interdisciplinary performance art film for her new album WHEN I GET HOME via Saint Records / Columbia, Apple Music and Sony Music Entertainment Australia. The film is an exploration of origin, asking the question how much of ourselves do we bring with us versus leave behind in our evolution.

The artist returned to Third Ward Houston to answer this. The film is available exclusively via Apple Music today. The film was directed and edited by Solange Knowles with contributing directors Jacolby Satterwhite, Alan Ferguson, Terence Nance, and Ray Tintori. Additional work courtesy of Autumn Knight and Robert Pruitt.