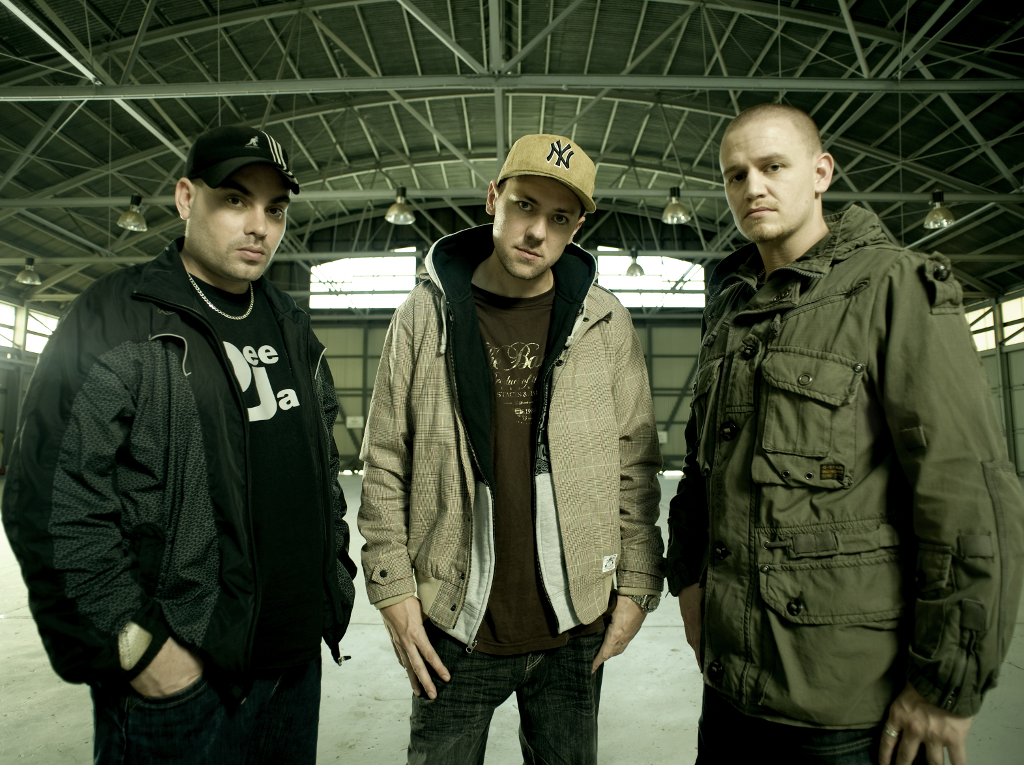 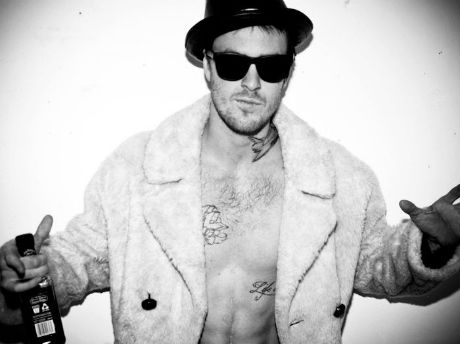 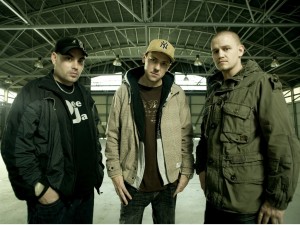 In a defining shift for hip hop in Australia, the Hilltop Hoods and 360 have scored a combined 10 nods at the recent ARIA award nominations, ahead of the 26th annual ceremony on November 29. As a sign of the times the two hip hop acts are running alongside competition such as electro-pop star Gotye and beer soaked Aussie rock icons Cold Chisel.

The Hilltop Hoods earned four ARIA award nominations, including Best Group. Meanwhile they will be going head-to-head with their hip hop counterpart 360 in several categories such as Best Australian Live Act and Best Urban Album, which also includes nominees Katalyst, the Bamboos and the Herd. Their hit single I Love It, featuring Sia, is up for Song of the Year, along with 360’s Boys Like You.

Easily the biggest story of the nominations is that 360 is in the running for a total of six ARIA awards. Indie rock group the Jezabels is the only other act close, with five nominations.

The Melbourne native is nominated for Best Video, Best Male Artist and Breakthrough Artist. Then there’s the big one, Album of the Year where 60 is nominated along with Gotye, Missy Higgins, the Jezabels and the Temper Trap.

In a non-televised award Styalz Fuego, the man behind the production of  360’s Falling & Flying, won for Producer of the Year. Still riding high from celebrating a full year on the ARIA Album Chart, 360 is essentially up for every award except Best Children’s Album.