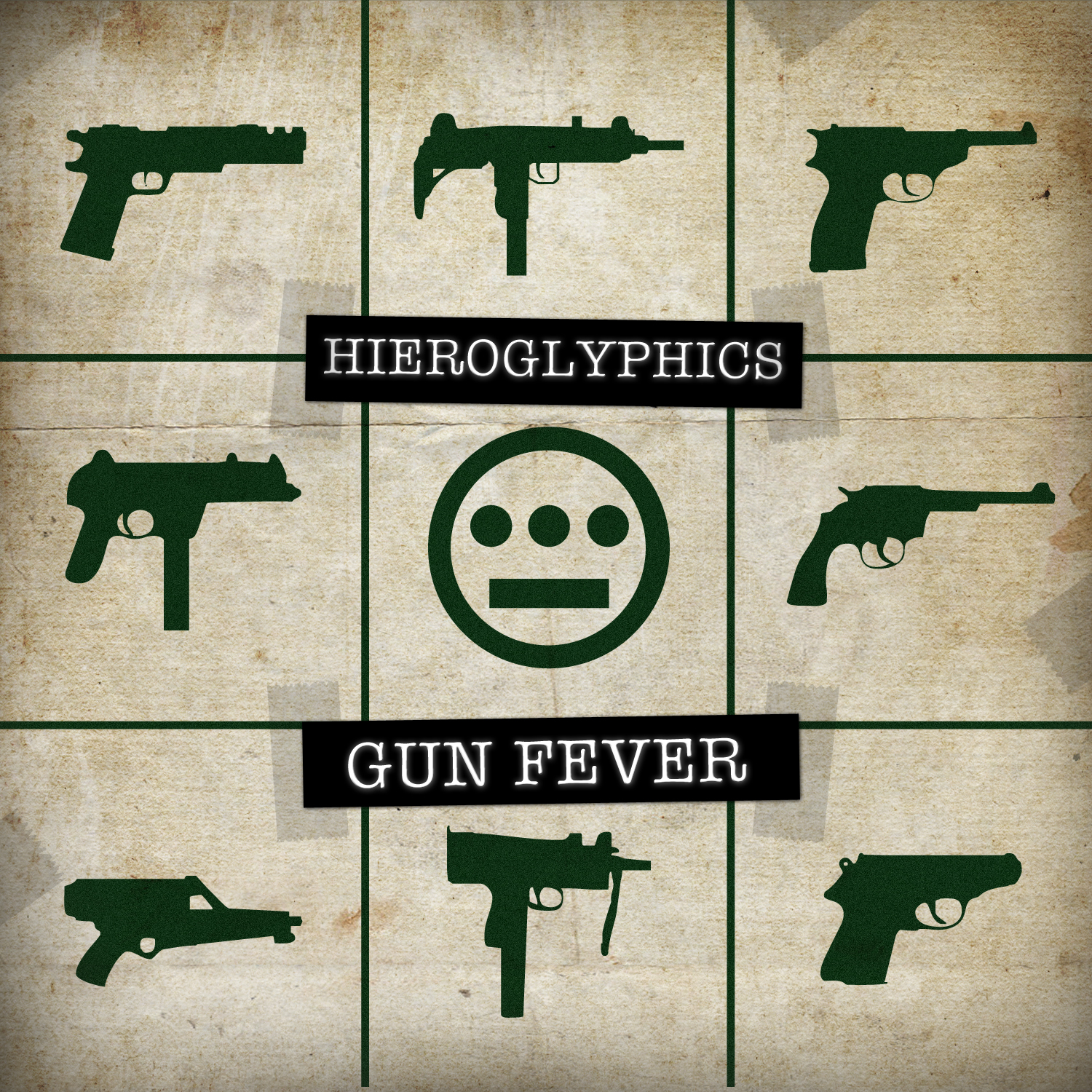 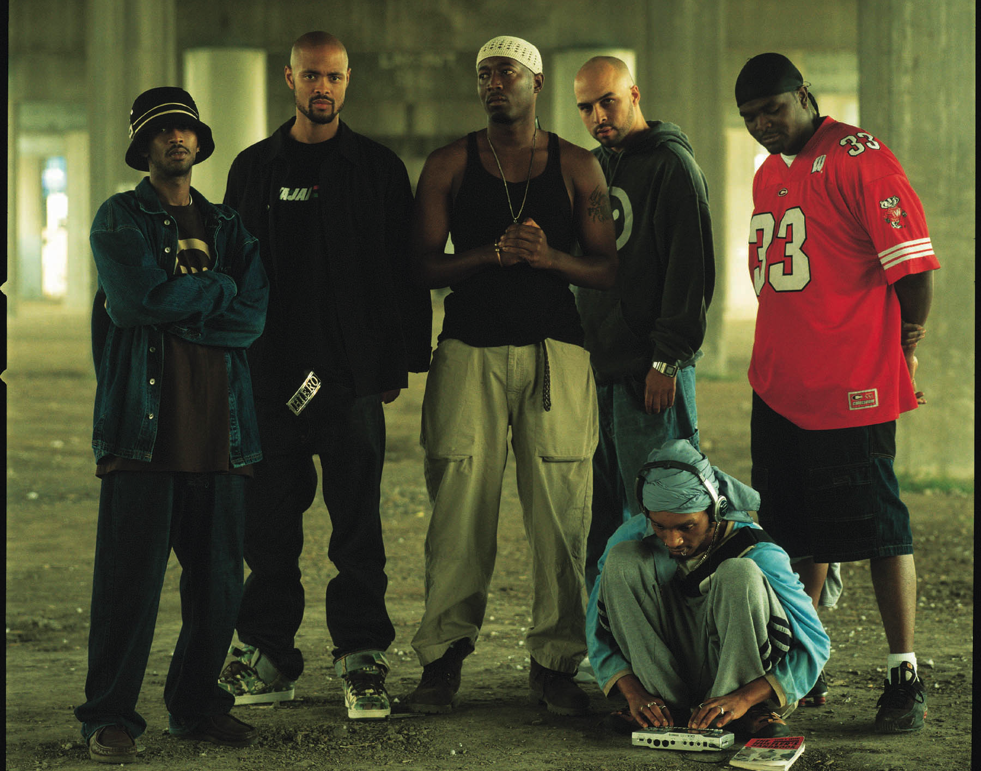 Tajai, of the seminal rap group Souls of Mischief and active member of several other projects and crews including rap collective The Hieroglyphics, is no stranger to gun violence. Growing up with fellow group members in Oakland, California, one of the United States’ most notoriously dangerous cities, violent crime and urban warfare became an integral part of their developing social consciousness.

In their latest video for the track Gun Fever, edited by group member Casual, The Hieroglyphics address America’s ongoing fetishization of violence, particularly the mainstream media’s current obsession with guns. Rife with images that juxtapose our government, elected officials and media reports against the violence perpetrated with guns at home and abroad, the video could not appear at a more relevant time in our larger cultural discourse, although that wasn’t necessarily the group’s original intention.