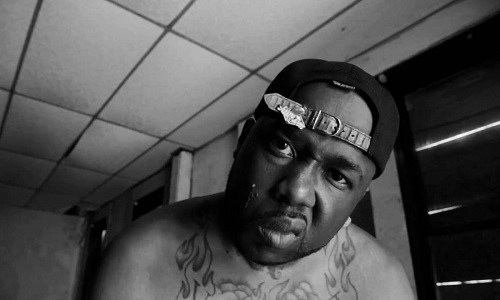 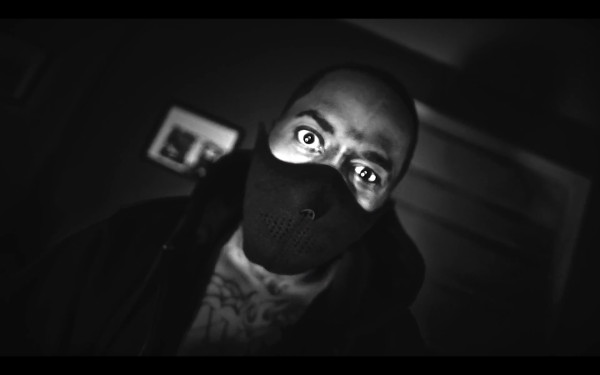 Shady Records has been a little quiet over the last few years but it looks like Eminem is pushing the growth of the label again. Recently the hip hop legend announced a deal with Griselda Records to sign two new artists: Westside Gunn and Conway.

Shady Records is set to drop both solo and joint projects (as Hall N’ Nash) for both artists.

“The style and energy of Griselda Records, Gunn, and Conway are infectious. We can’t wait to put them on the platform they have earned and deserve,” Eminem said in a statement.

Westside Gunn, who founded Griselda Records in 2014, says he and Conway are creating their own niche in the hip hop landscape. “We’re bringing a new sound to the game, but it’s also reminiscent of the grimey ’90s. Art is in everything we do…it’s the essence. We’re fusing boom-bap/dark sounds with the hipster cool kid lifestyle. A new lane is being carved,” he said.

Before their first official project with Shady Records, the duo will drop a recently-completed project produced by The Alchemist.

Finally, to celebrate, Hall N’ Nash dropped a Just Blaze-produced track called MachineGun Black, which features an introduction from Eminem. “You know, Detroit and Buffalo are kind of like long lost cousins,” says Em. “That’s why to me, it makes sense. Shady and Griselda. I felt like this before. Nostalgia, bitch.”