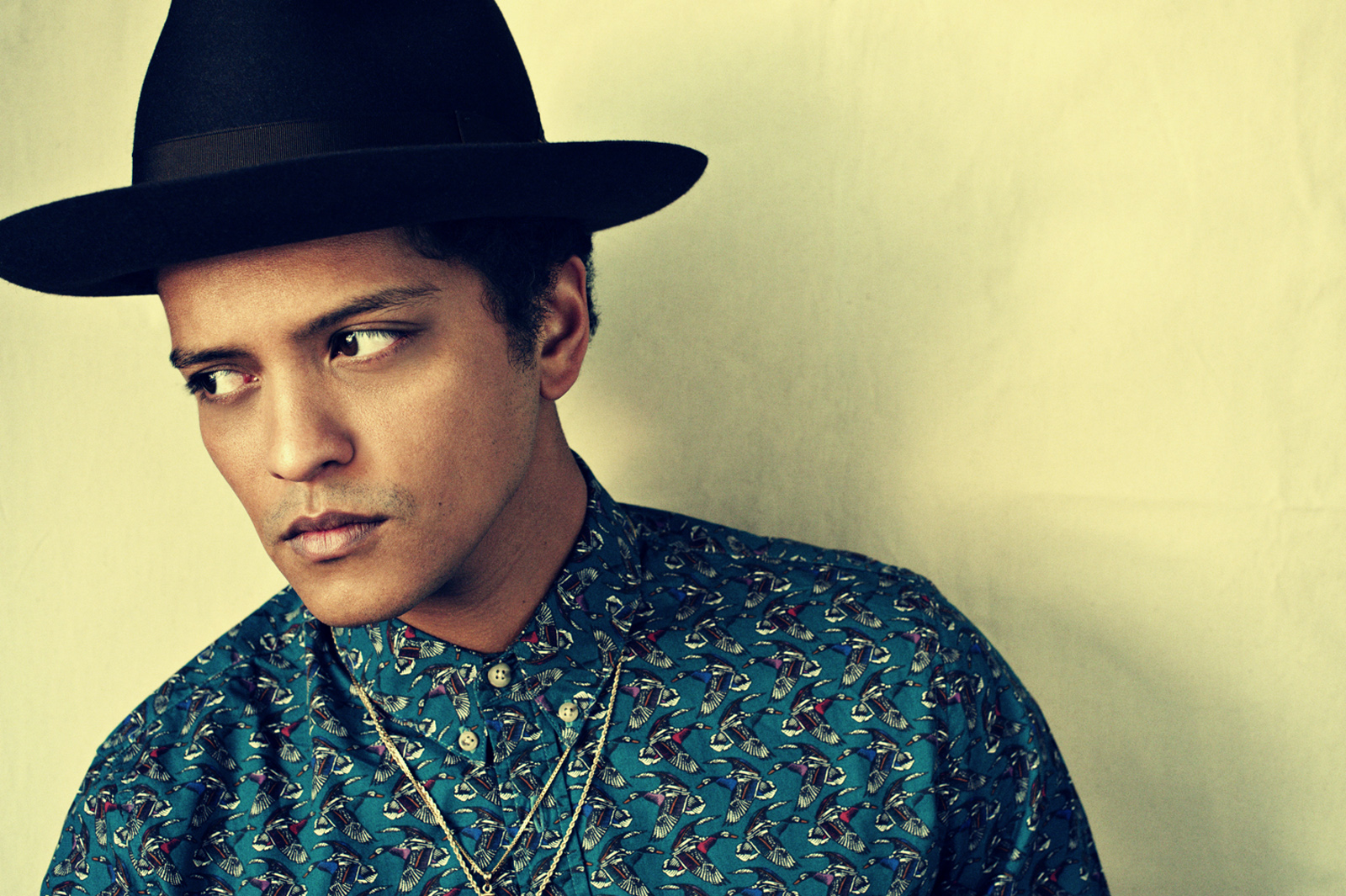 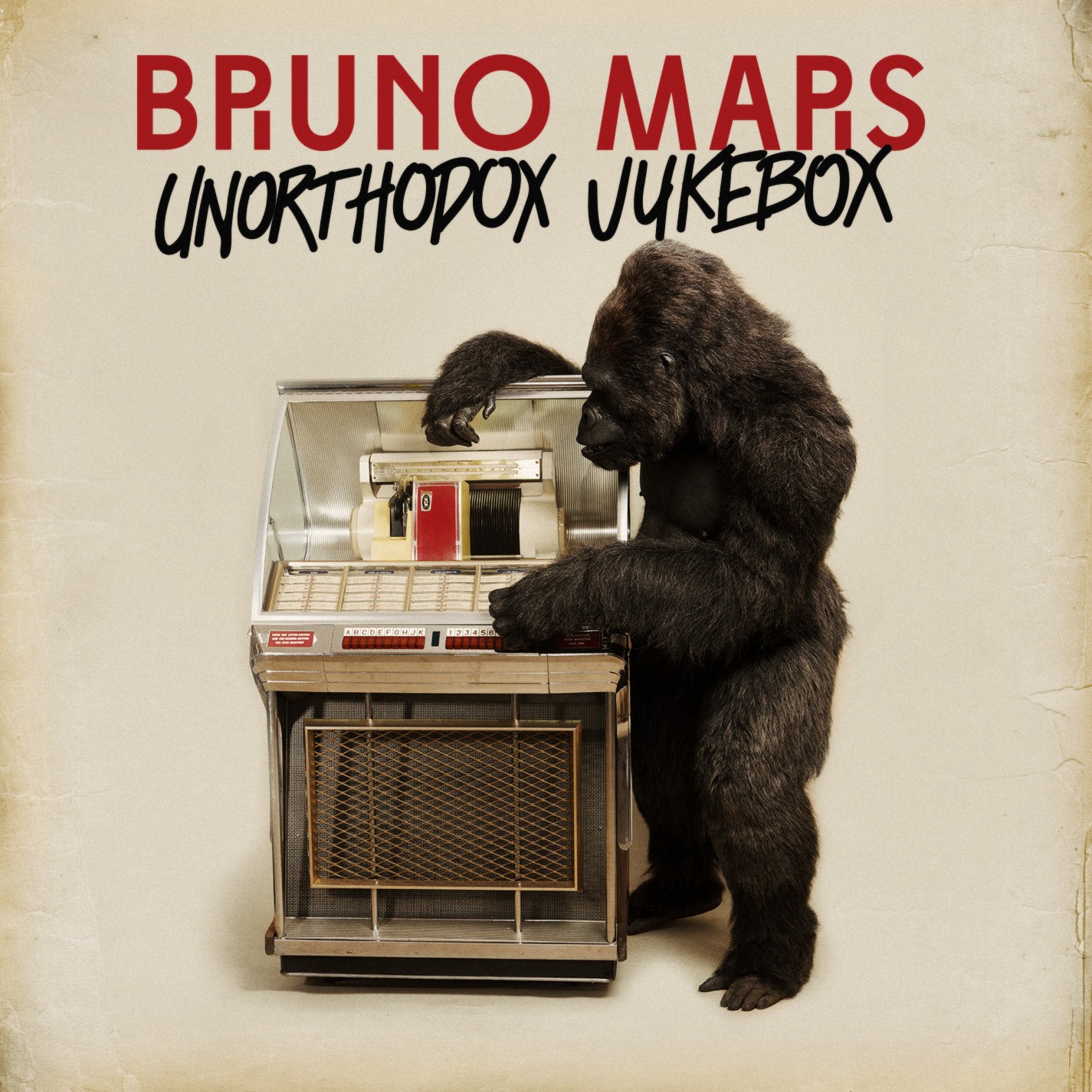 Bruno Mars claims his first No. 1 album on the Billboard 200 chart, as Unorthodox Jukebox jumps to the top of the tally. The set, largely fueled by sale pricing by Amazon MP3, sold 95,000 copies in the week ending March 3 for a gain of 96% compared to the previous week (according to Nielsen SoundScan).

On Tuesday, Feb. 26, the digital store offered a bevy of albums for just $1.99, including Mars’ latest and Macklemore & Ryan Lewis’ The Heist.

Discounted sales of Unorthodox Jukebox and The Heist and all of last week’s other Amazon MP3 $1.99-priced titles count toward their weekly total because the albums have been out for more than four weeks. Billboard doesn’t count sales of albums priced below $3.49 in their first four weeks of release.