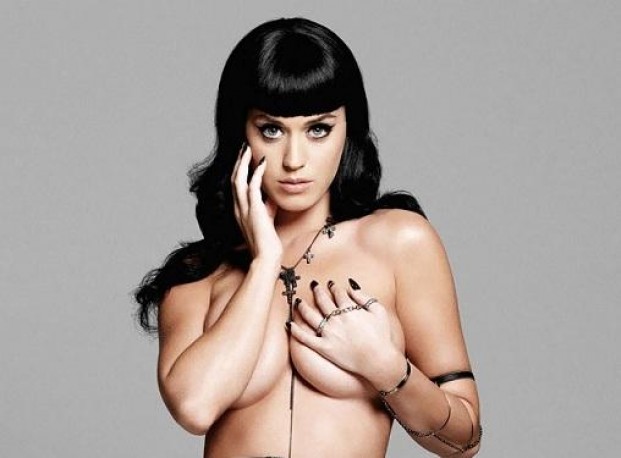 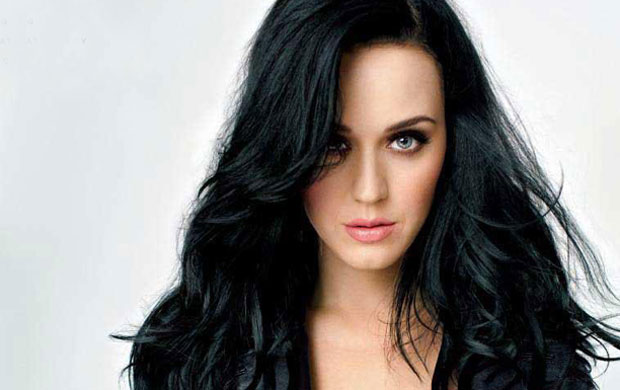 Pop super star Katy Perry has beat the likes of Taylor Swift and Beyonce to the post for the title of Forbes’ Top-Earning Woman In Music.

Perry is said to have earned $135 million over the past year, due mostly to her Prismatic World Tour, which is only now approaching its end. She grossed more than $2 million per city over the 126 show excursion. She beefed up this cash influx with deals inked with Coty, Covergirl and Claire’s.

Taylor Swift lands at No. 2 with estimated earnings of $80 million; the legendary Fleetwood Mac comes in third with $59.5 million; Lady Gaga is fourth with $59 million; and Beyonce closes out the top 5 with $54.5 million.

Check out the breakdown below and read more at Forbes.com.