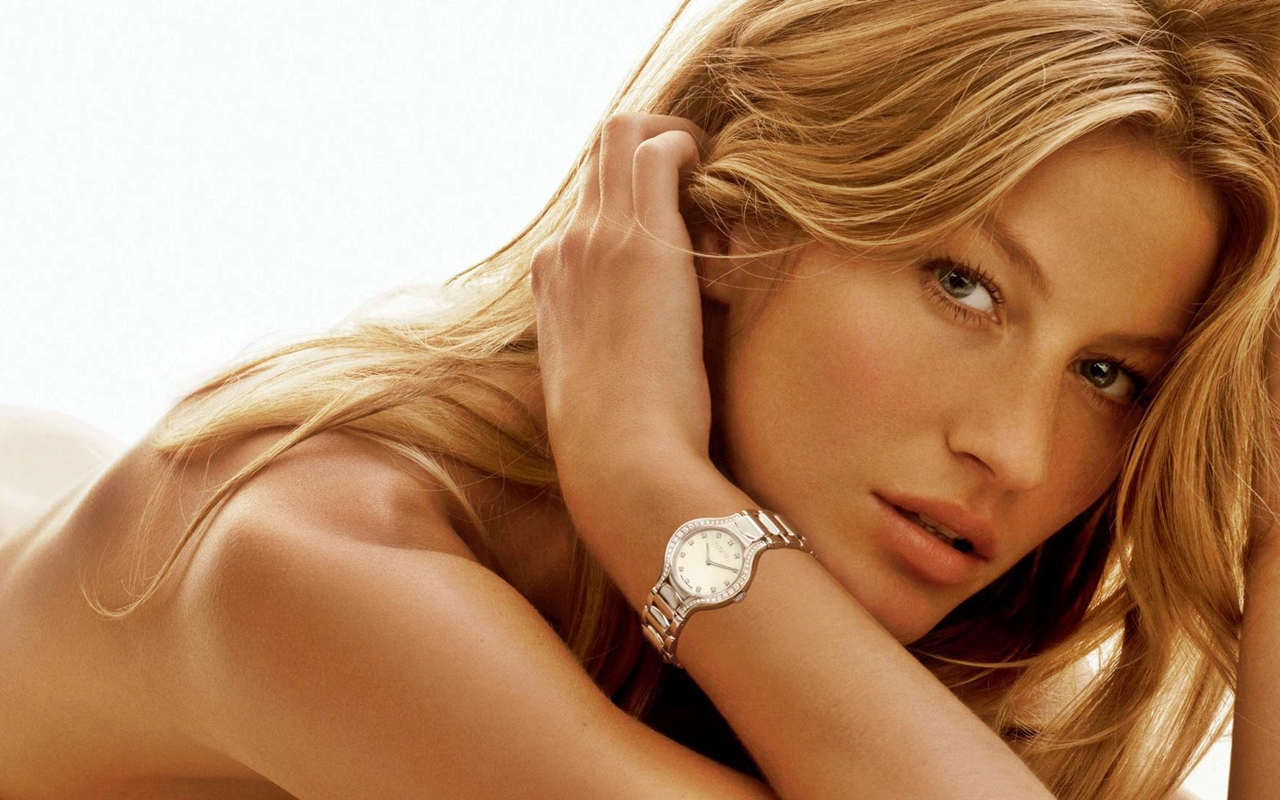 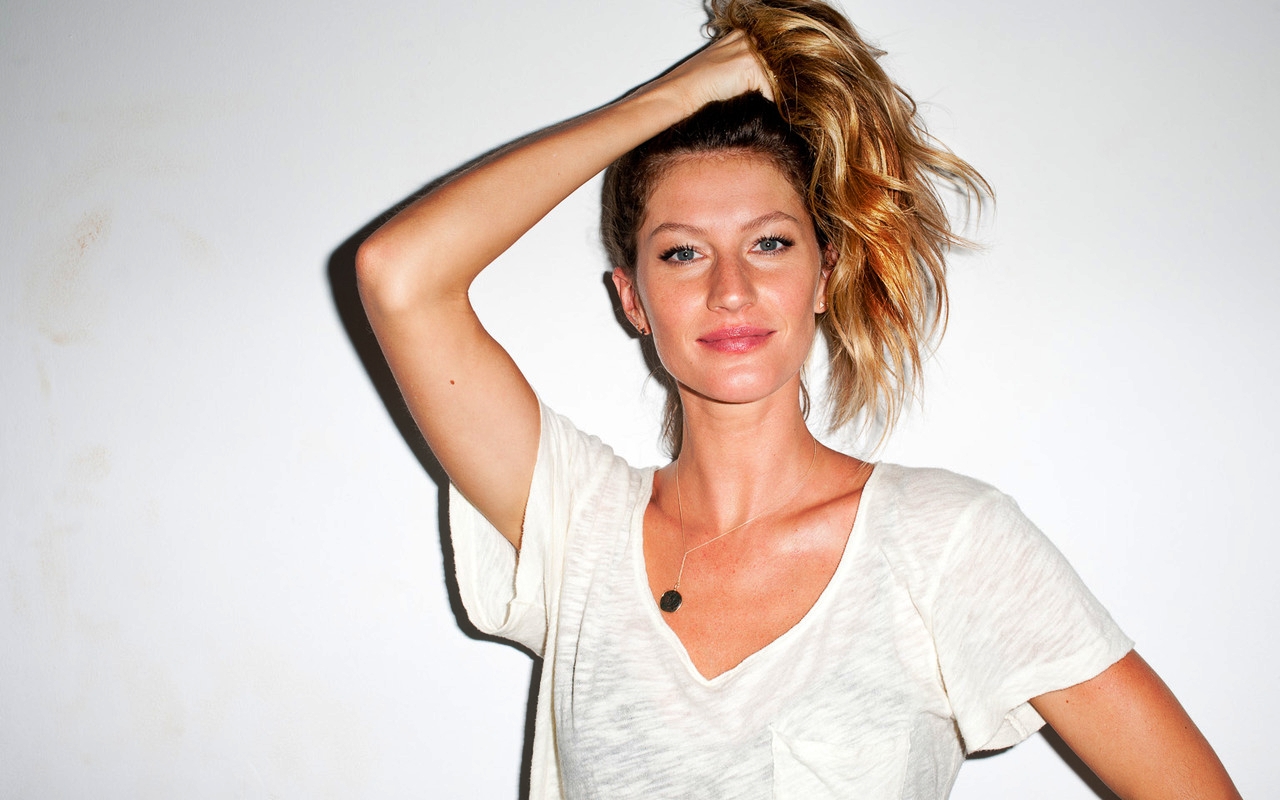 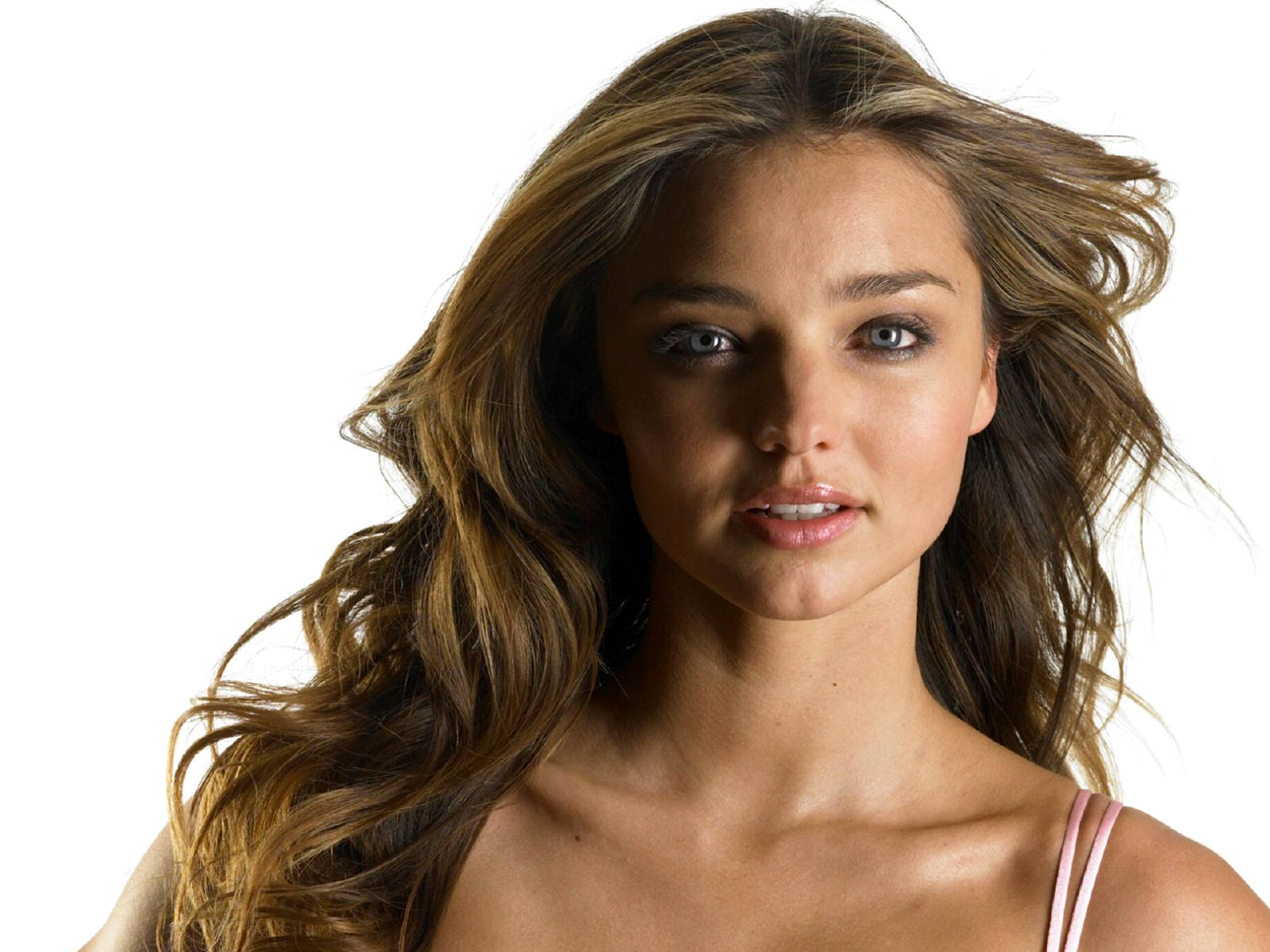 Forbes has just complied a list of the world’s highest-paid models with Gisele Bündchen topping the list.

Gisele has topped the list seven years in a row, earning an estimated $42 million over the past year, beating out Miranda Kerr ($7.2 million) by miles.

According to Forbes, her money is due in part to her successful partnership with Grendene, the Brazilian footwear company, in which she owns a stake.

Earnings estimates are based on editorial shoots, independent licensing ventures, spokesperson gigs and contracts from beauty and fashion companies from June 2012 to June 2013.

In at #2 is Kerr, netting in $7.2 million in the 12 months, climbing from #7 last year. This year, the 30-year-old Australian model expanded her portfolio with contracts with Quantas, David Jones and Mango.