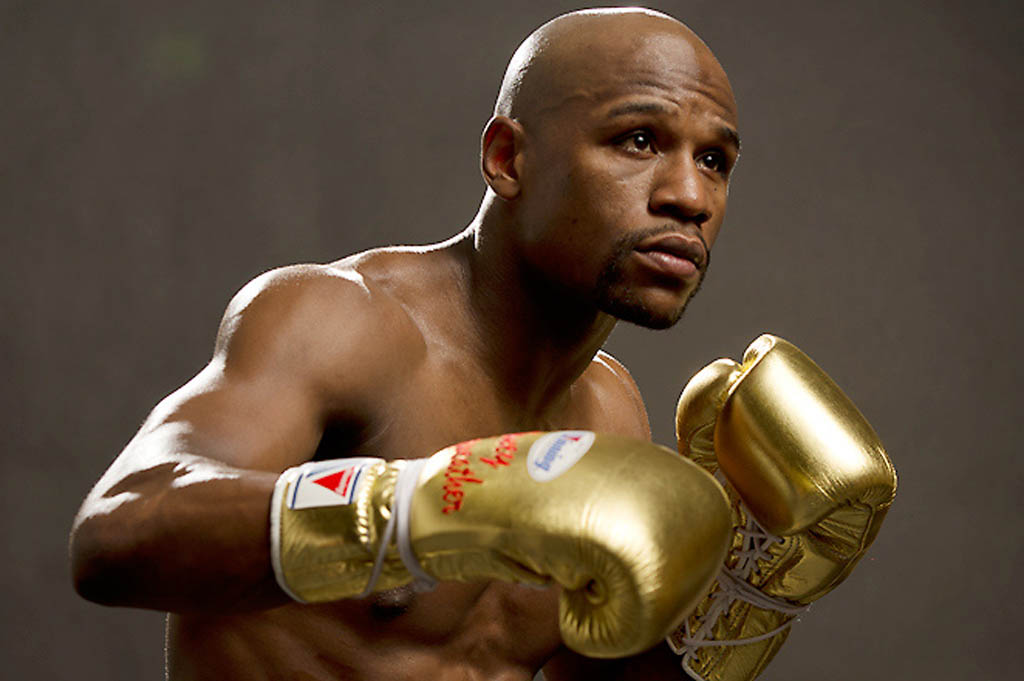 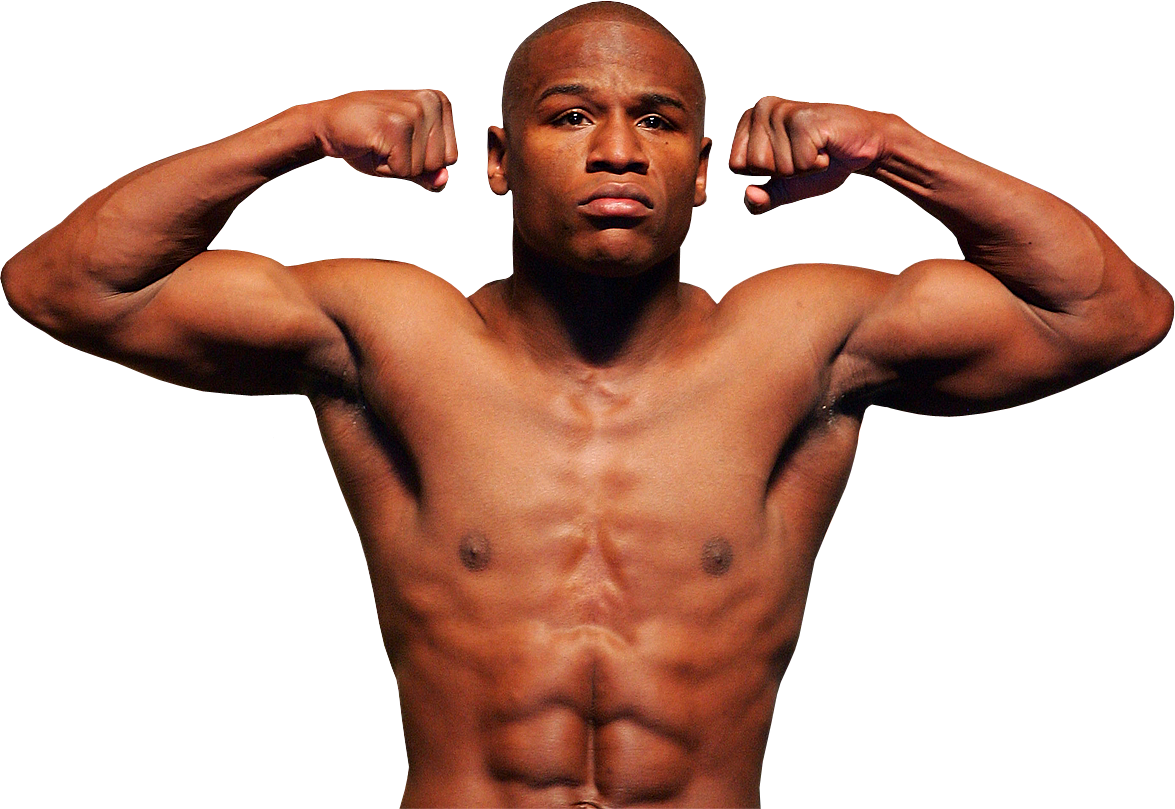 Forbes.com recently reported that after receiving his $41.5 million pay cheque and his share in the PPV profits for his fight against Canelo Alvarez, Floyd Mayweather’s cumulative career earnings are set  top $350 million.

As reported by Forbes, Mayweather went pro in ’96 and would go on to win 17 consecutive fights before getting a title shot in 1998 against Genaro Hernandez, which he won by TKO. That payday was a mere $150,000. He’d continue to fight and climb the ladder, racking up wins in another seven fights before finally getting his first seven-figure payday with a TKO win over Diego Corrales in 2001.

For the next nine fights, he’d earn between $2-3 million purses. Then, the boxer had his first PPV fight against Arturo Gatti in 2005, and would see his earnings jump in 2006 when he fought Zab Judah and Carlos Baldomir in a pair of fights that netted Mayweather roughly $13 million for the year.

He then launched Mayweather Promotions, so he could control the revenue streams of his fights, and thus, get a bigger piece of the pie. This is when he began referring to himself to ‘Money’ Mayweather, rather than ‘Pretty Boy’ Floyd.

His 2007 mega-fight against De La Hoya was his big payday. The fight set the record for PPV buys with 2.44 million, which resulted in $132 million in PPV revenue. Oscar took home $52 million from the fight, while Mayweather netting around $25 million.

From here on, Mayweather would earn, at least, $25 million for his next eight fights – Ricky Hatton and Juan Manuel Marquez (both $25 million for Mayweather); Shane Mosley and Victor Ortiz ($40 million each); Cotto ($45 million) and Guerrero ($34 million).