October 12, 2012 by Alexandra
written by
Alexandra 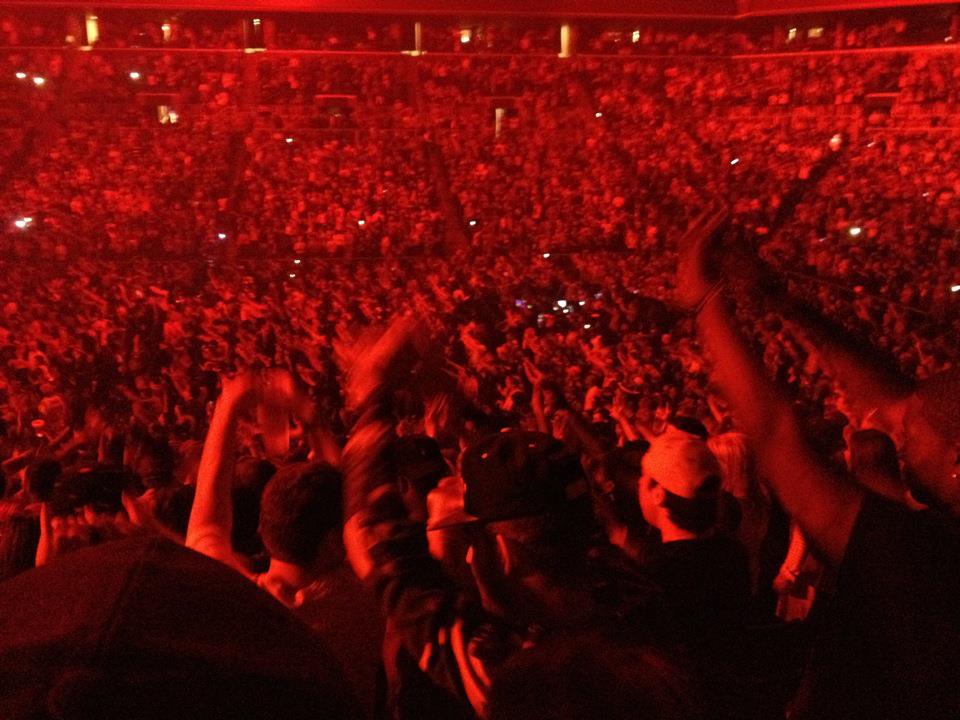 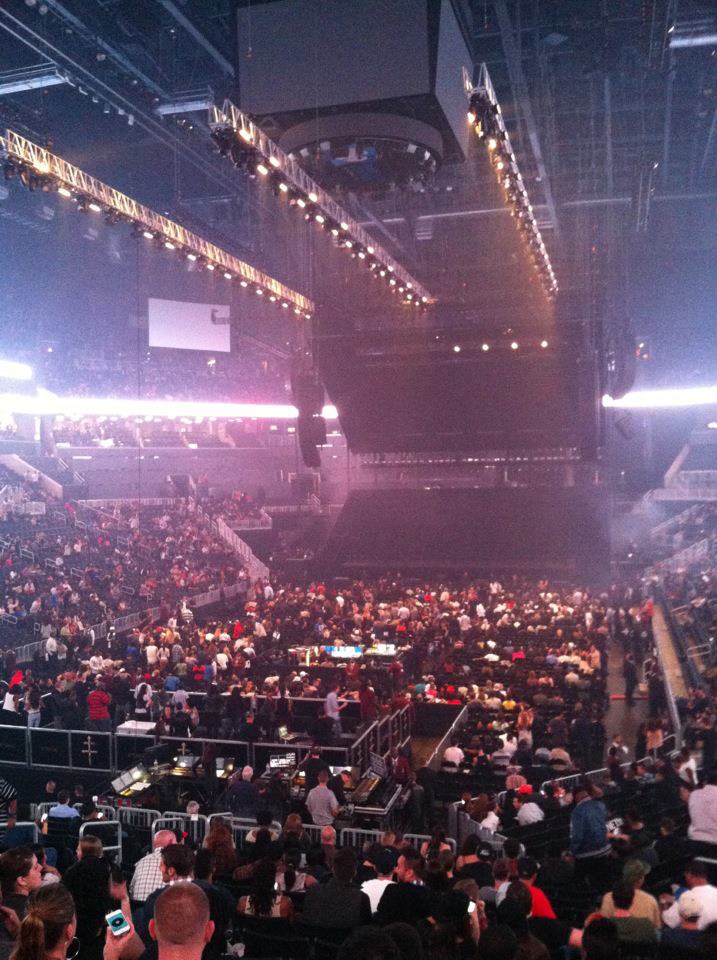 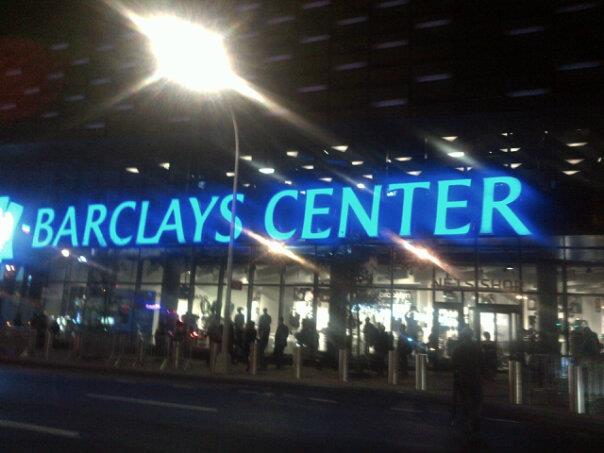 Did you ever go to sleep dreaming you could witness Jay-Z perform live from the streets that raised him? Well, your wish came true thanks to YouTube and the man himself.

Who needed a genie or smelly monkey paw when Jay-Z himself went ahead and launched the Life+Times Channel, the new media venture undertaken by the Hova empire which live-streamed his sold-out concert at New York City’s Barclays Center on the 6th of October at 9.30 P.M. EDT.

The series, which kicked off on the 28th of September, was a week-long event to christen the Barclays center, Brooklyn’s newly-built sports arena and home to the Brooklyn Nets, of which Jay-Z is a minority owner.  The king christened his baby in style.

“His philosophy has always been to do things out of the box, do them first, do them in a surprising way,” said IconicTV co-founder and chief creative officer Michael Hirschorn in a USA Today interview of his company’s collaboration with Jay-Z and YouTube. “I think that’s one of the main reasons he has kept his brand as fresh and robust as he has because he’s constantly surprising the public with what he’s doing.”

The YouTube channel is a follow-up to Jay’s personal blog entitled the Life and Times. What’s his blog about? It’s simple: “…A little bit of inspiration” from the Jigga man himself, featuring Jay’s interests and thoughts about fashion, art, sports, leisure, music and technology.

“We’re approaching this channel and programming it… as a real channel that will have regular content, some featuring him, some under his creative direction,” Hirschorn said. “When he wants to reach his audience, he’s no longer going to have to go through an intermediary to get to that audience.”

According to a October 4th USA Today article, the Life + Times channel will feature original video content including the Brooklyn Nets docu-series The Road to Brooklyn, the fan-interaction show Roc Nation Check-In and Well Dunn With Jourdan Dunn, which follows the exploits of the British supermodel.

“We’re thrilled to include (Jay-Z) in a slate of original programming that gives people worldwide more of the content they’re passionate about from the artists and brands they love,” said YouTube’s Global head of music Chris Maxcy in a 4 October USA Today article.

Jay-Z’s Brooklyn upbringing has been so much more than just a narrative detail dropped in his lyrics.

“I’m from New York, but I didn’t know that at nine,” wrote Jay-Z in his 2012 memoir, ‘Decoded’. “The streets sign for Flushing, Marcy, Nostrand, and Myrtle Avenues were like metal flags to me:  Bed-Stuy was my country, Brooklyn was my planet.”

His concert was a success and brought out some Brooklyn pride in all its natives.

“It was the most intimate concert I’ve ever been to in a stadium,” said Cate Fuerst, a resident of Bay Ridge, Brooklyn. “It was like a bunch of friends from the old neighborhood getting together and talking about how great Brooklyn is.”

Alexandra Petri is a Brooklyn, NYC native currently living and working in Sydney.