Canadian Duo DVSN Release ‘A Muse In Her Feelings’ 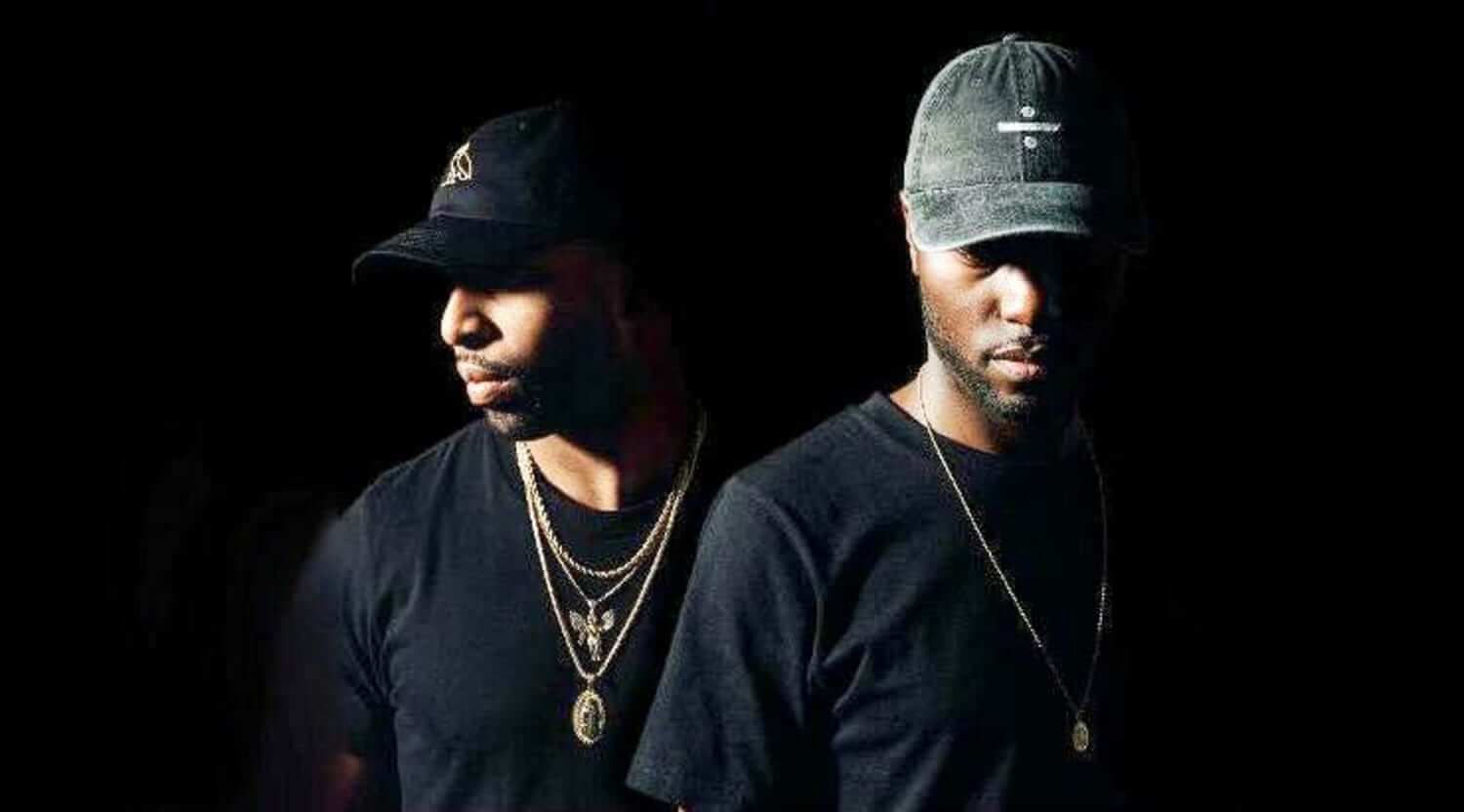 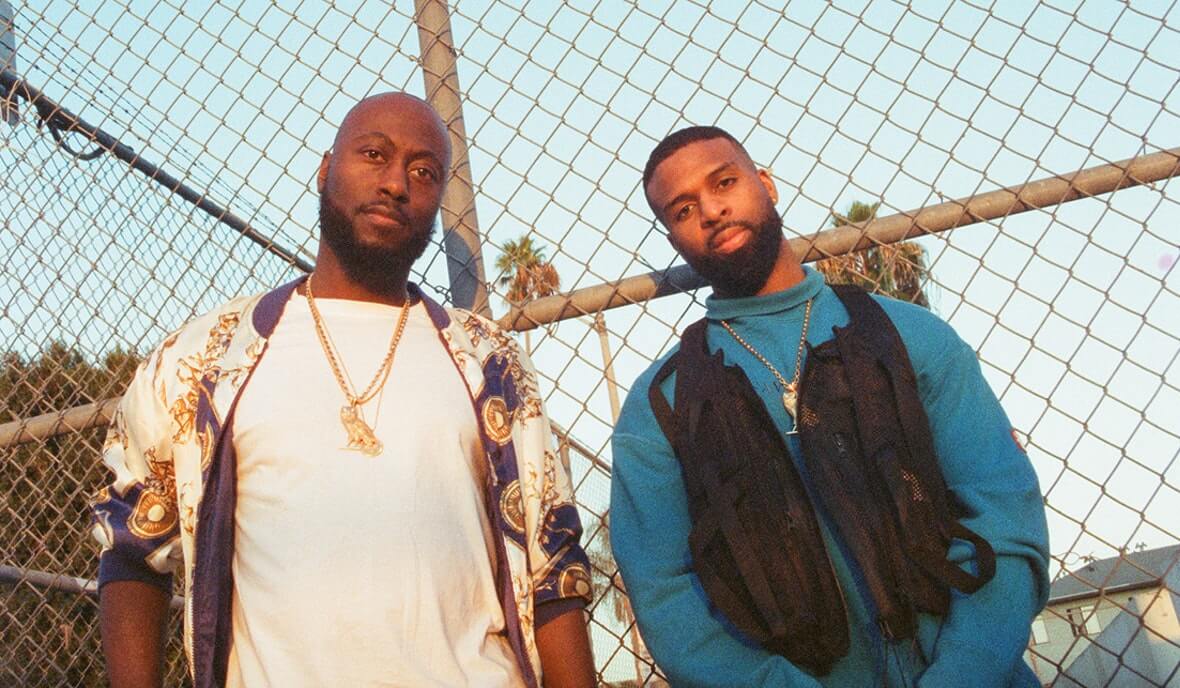 Canadian duo DVSN has revealed their third studio album A Muse In Her Feelings which follows after their 2017 album, Morning After.

The 16 track album features Summer Walker, Buju Banton, PARTYNEXTDOOR, Future, Popcaan, and others. The two made up of singer Daniel Daley and producer Nineteen85 unveiled a single from the album featuring Snoh Aalegra, Between Us.

On A Muse In Her Feelings, DVSN presents a collection of R&B tracks that’ll keep their fans well occupied till their next release. The project really does surprise thanks to tracks like Dangerous City featuring dance-hall legend Buju Banton and So What with Popcaan.

Each song is made for the moody period we’re all experiencing, their tracks are ideal for reflecting on past loves, beaus that captured their essence and much, much more. It won’t surprise us if this album finds its way on numerous Billboard charts soon. 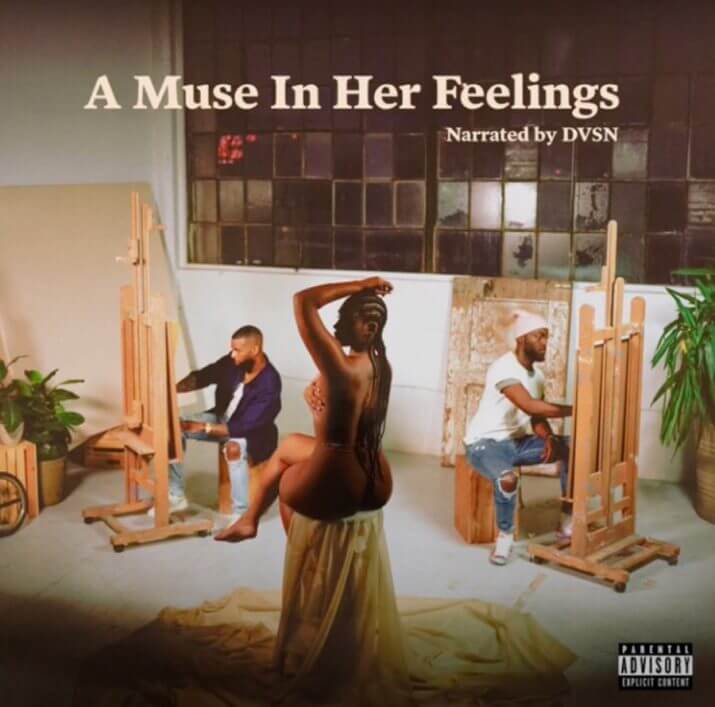 Stream A Muse In Her Feelings below.