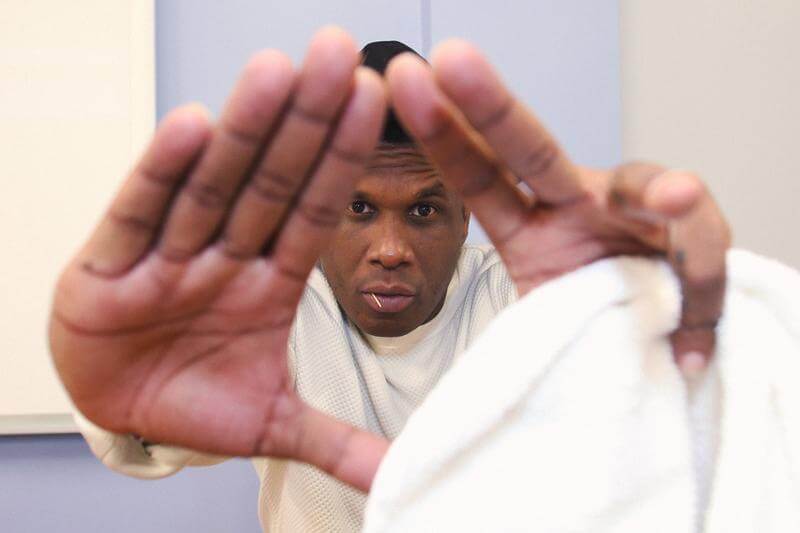 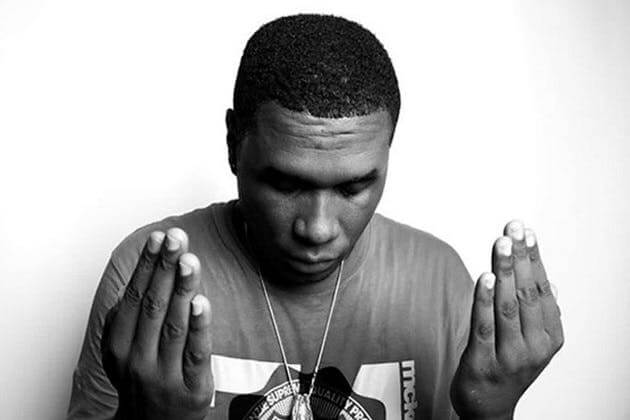 Jay Electronica has finally dropped his debut album A Written Testimony via TIDAL. Along with Jay-Z, the album includes features James Blake, Travis Scott, and The-Dream, who appears on two tracks. One of the songs The-Dream appears on is Shiny Suit Theory, a track that surfaced in 2010. On the production side we have a list of heavy hitters including Swizz Beatz, The Alchemist, No I.D., araabMUZIK, Khruangbin, and Jay himself.

Over the decade, Jay has released various tracks and collaborated with a number of artists, from Kendrick Lamar to JAY-Z. But no official album or follow up to his classic Act I: Eternal Sunshine (The Pledge) tape — until now.