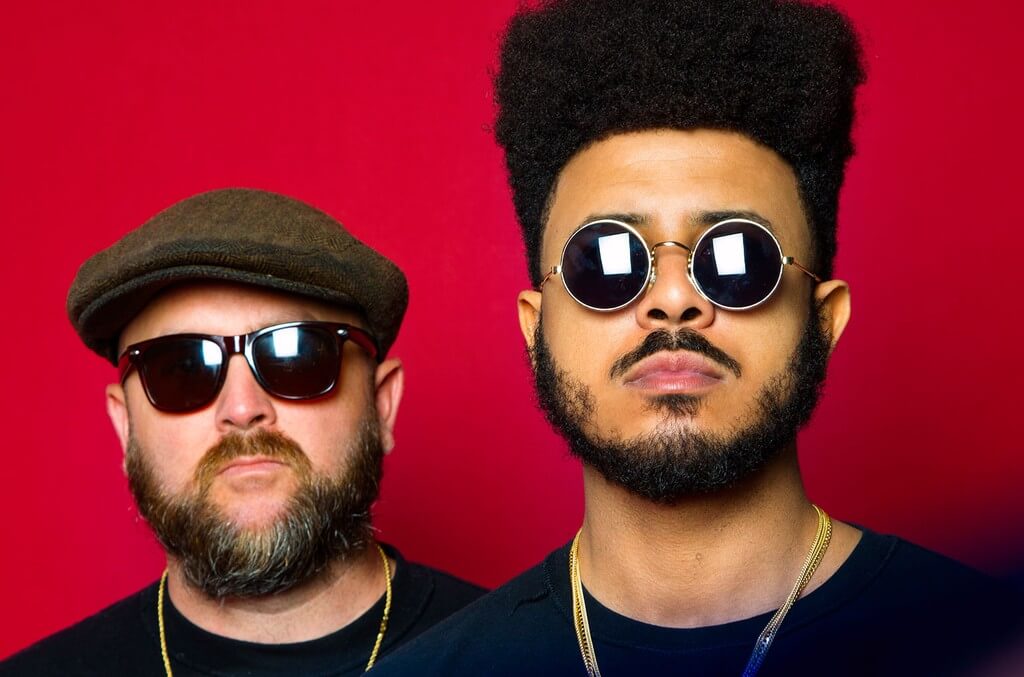 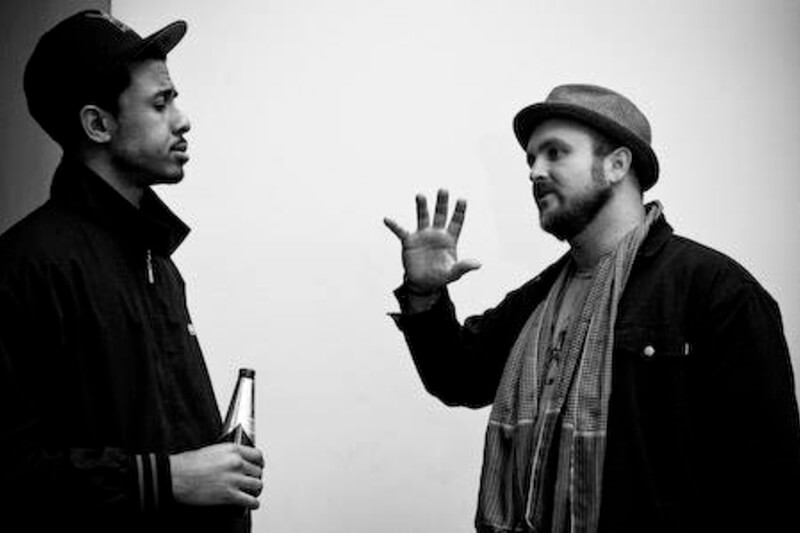 Miles: From An Interlude Called Life, is hip hop duo Blu & Exile’s forthcoming album and the lead single from the album, Miles Davis. Recently the pair spoke to Complex about how the new album came about, revealing that they had initially worked on a trap album before moving on to craft Miles. They also discussed how the creative process forged the album’s final tracklisting.

“We try to come up with the best music we can come up with, and in the process we impress each other,” Blu said. “So, it’s like the joints that stand out. Then, it’ll be our go-to joints. And then sometimes it will just be joints that we’ll bicker over, and we’ll be like, ‘Yo, we got to get a third party involved and what not.’ But for the most part, it’s a very enjoyable process.”

Miles will be released through Dirty Science Records on July 17. The double album will feature Aloe Blacc, Miguel, and Aceyalone.