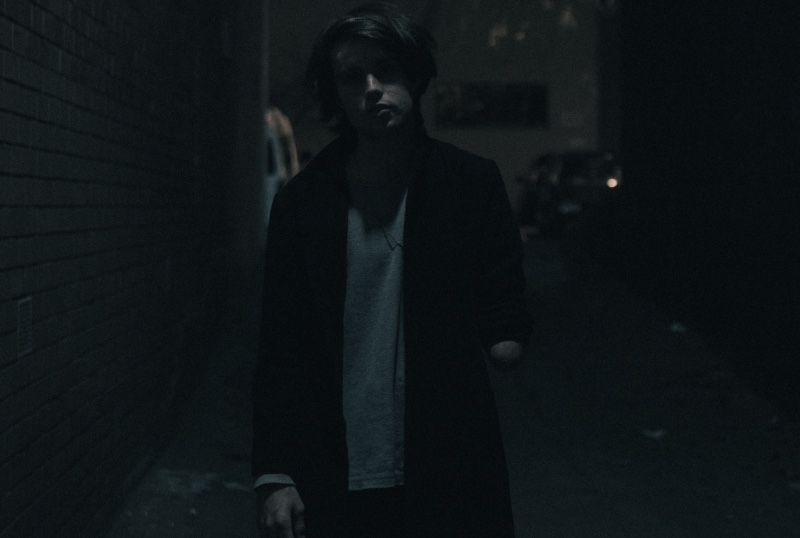 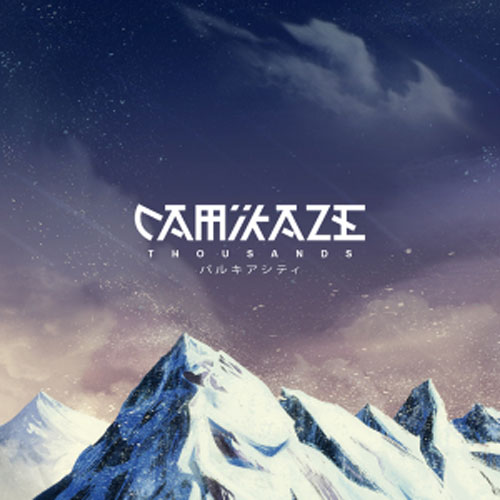 WA-based producer Camikaze, has produced an intense clip for the single This Burden. The video is a taste of what’s to come for the musical talent who is gaining momentum with his recently released debut EP Thousands.

The clip, which premiered in October is a perfectly timed visual representation of construction, destruction, and nature smashed and twisted together seamlessly taking the track to a whole new level of insanity. The film also features the unique rhythmic flow of D.C rapper Airospace and the smooth delivery of WA vocalist Luna May.

In the last year, Camikaze went from putting his (unofficial) spin on Flume’s Some Minds, to rave reviews, to then scoring an official remix for Peking Duk’s latest radio smash Say My Name, which was given a big stamp of approval from the band themselves.

Camikaze plows into the current wave of electronic music with a unique and empowering futuristic vibe. Thousands is available on iTunes here.