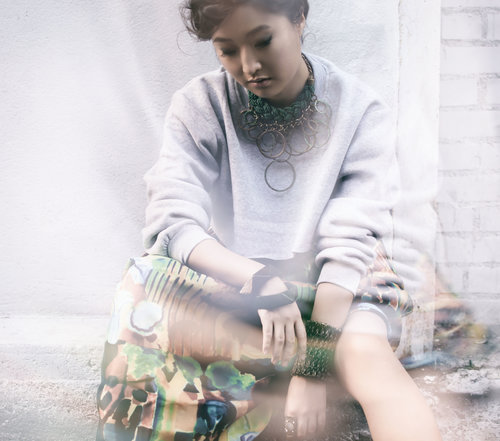 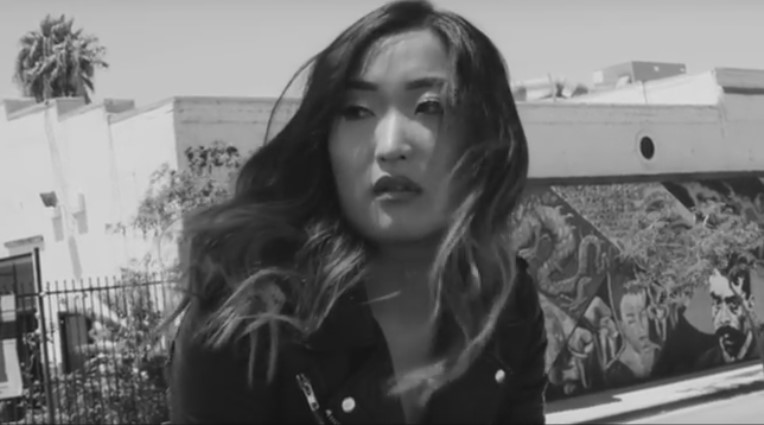 Currently based in Los Angeles, R&B newcomer Annalé is gearing up for her debut release. The release is a long time coming as Annalé’s musical journey began at the tender age of four when her parents introduced her to the piano.

With both classical music l training and an ear for melody and strong structure, Annale’ auditioned for Berklee College of Music and was selected as one of the seven Presidential Scholars receiving a full 5-year scholarship to the prestigious school. Majoring in Contemporary Writing & Production and Vocal Performance, Annale’ was constantly surrounded by top tier musicians from around the world.

With her debut album coming soon and the single Roses gaining major exposure on Billboard’s Urban Adult Contemporary Charts, Annalé is positioning herself to musically and culturally reach a global audience. With its soulful groove, funky bassline, and jazzy sensibilities, Roses  is a great taste of things to come.

While some may be shocked to see where her sound comes from, Annalé doesn’t seem to care. “People who really love music don’t care how it’s packaged or presented, they want to know if you can sing, if you can move them. That’s why I create music, not to follow the culture norms, but to re-imagine them,” says the soulful siren.

Expected to release at the end of the year, her full self-titled album will have the new single along with a Korean version and a collaboration with Mint Condition frontman Stokley Williams. With a growing buzz in the States, it’s only a matter of time before Annalé will reach her global audience.