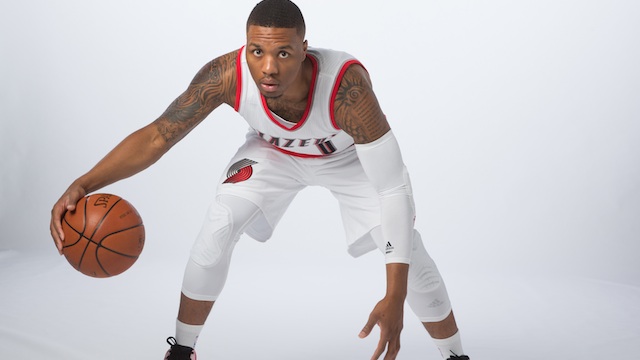 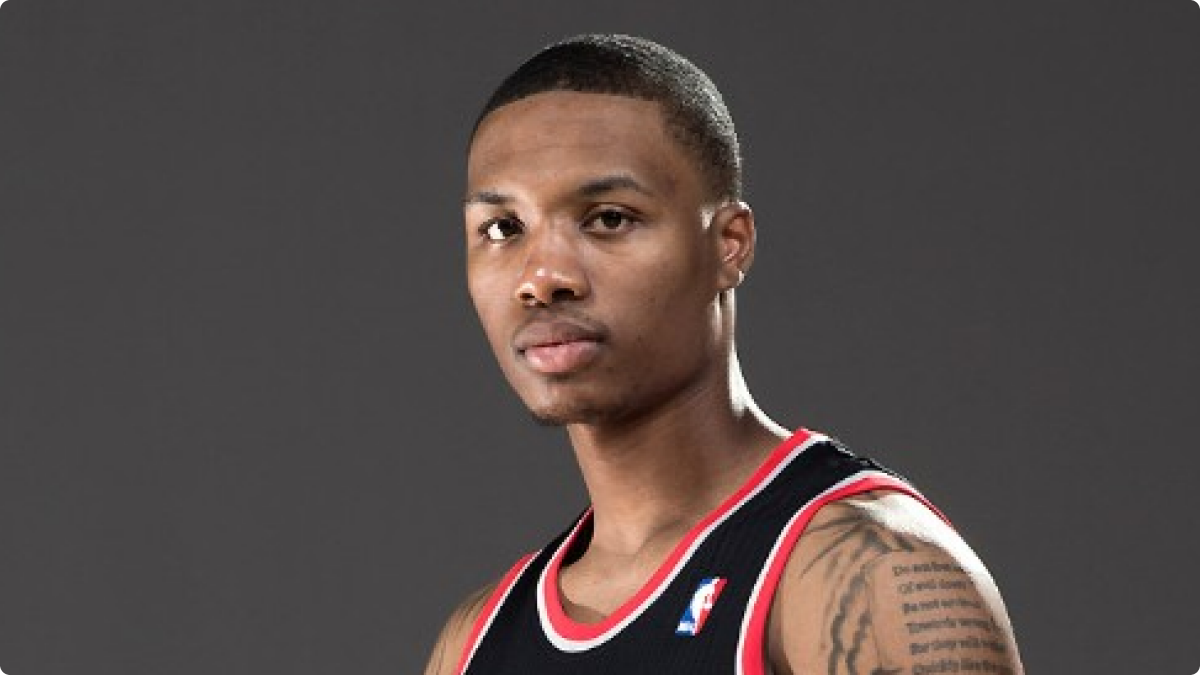 Portland Trail Blazers star Damian Lillard kept himself extra busy over the NBA offseason. Along with preparing for the 2016-17 season the baller spent time becoming a rapper and recording an album. Lillard had a huge 2015-16 season and is still considered one of the best players in the league. Take a look at his season highlights.

Going with the stage name Dame Dolla, Lillard tells NBA.com that he recorded the project in a week. “I recorded the entire album in L.A. and it took me one week… So I was there for five days, and from 12 noon to 12 midnight, I was in the studio. I’d workout at 8 am and then I’d go lift and then I’d go to the studio, 12 to 12, five days straight.”