Brother Ali & Immortal Technique Team Up For US Tour & Album 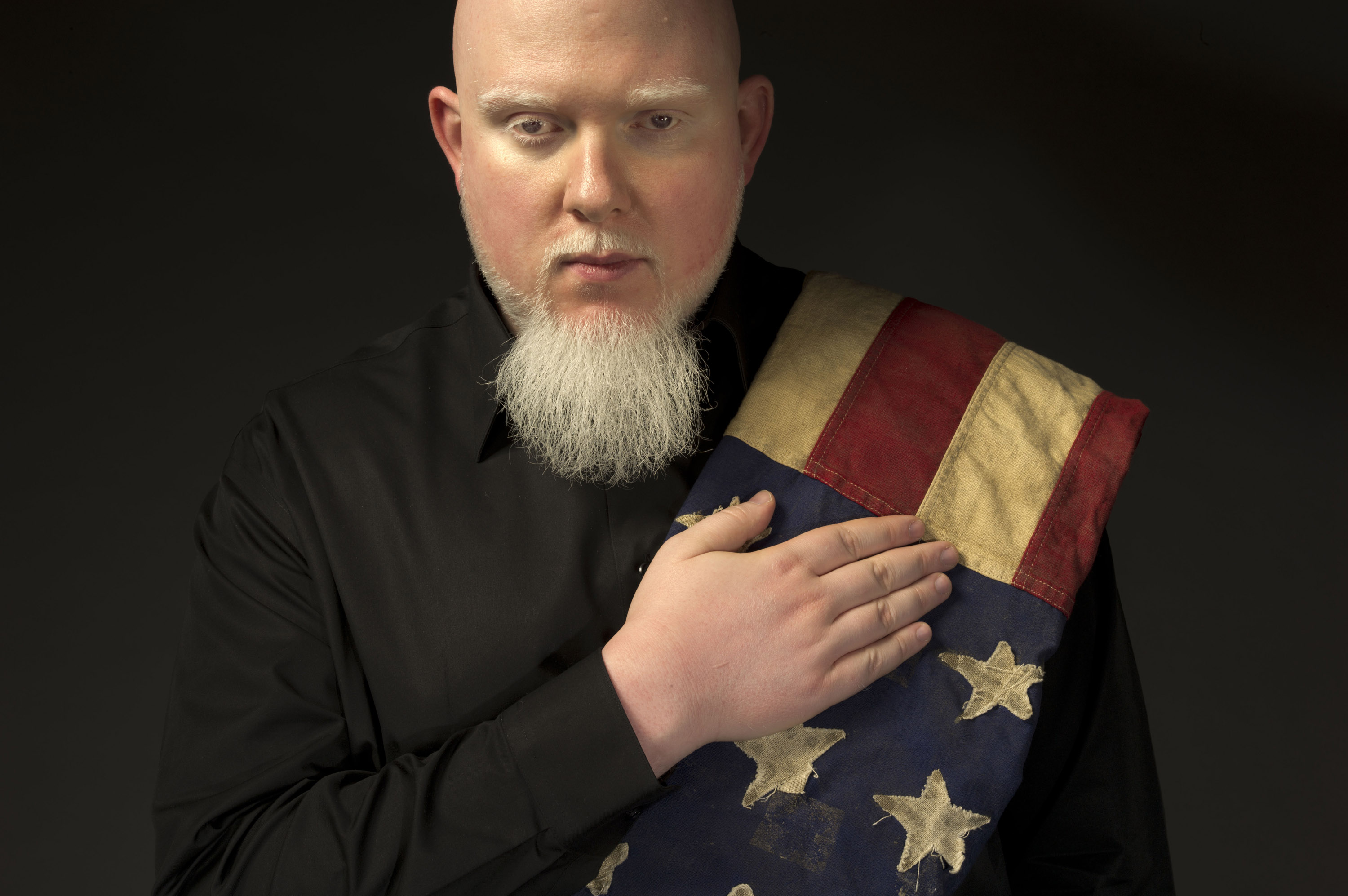 Viper Records, Rhymesayers Entertainment & The Agency Group are proud to announce a nationwide US series of shows entitled the War And Peace Tour featuring Hip Hop legends Immortal Technique and Brother Ali and hosted by the ghetto ambassador Poison Pen.

The tour is underway and will play over 25 shows ending up at Rock The Bells in New Jersey on October 5th with some of their partners in rhyme (including Diabolic and I Self Devine) to bring fans a concert series not to be missed. Various special guests will appear at different venues, throughout the tour.

If the War And Peace tour wasn’t enough, recently Brother Ali took to social media to announce a surprise album that he released worldwide on September 5th at Noon CST.  Here’s how Brother Ali explains the project:

“As we embark on the War And Peace Tour with my brother, Immortal Technique, I’m excited to release a new musical project. Left In The Deck is a collection of 10 raw, grimy recordings made in basements and hotel rooms around the world. This demo-tape style release was produced entirely by Jake One. It hasn’t been polished up for the market or cleaned for the radio. These songs were left in their original demo form and are intended only for my family of direct supporters. The beats are grimy and I feel like this is some of the best rhyming I’ve ever captured on tape. I want to release this directly to you.”

You can now stream the entire album for FREE, but for all those kind enough to buy any Brother Ali shirt on the War And Peace Tour this fall, you’ll also receive a digital download card of the album with your purchase. If the tour isn’t coming to your city or you don’t want to wait, don’t worry you can get the music immediately when you pre-order the “Cassette” shirt from Fifth Element.

Related:
Brother Ali Hits Back With Mourning in America and Dreaming in Color
RA The Rugged Man Set To Release ‘Legends Never Die’