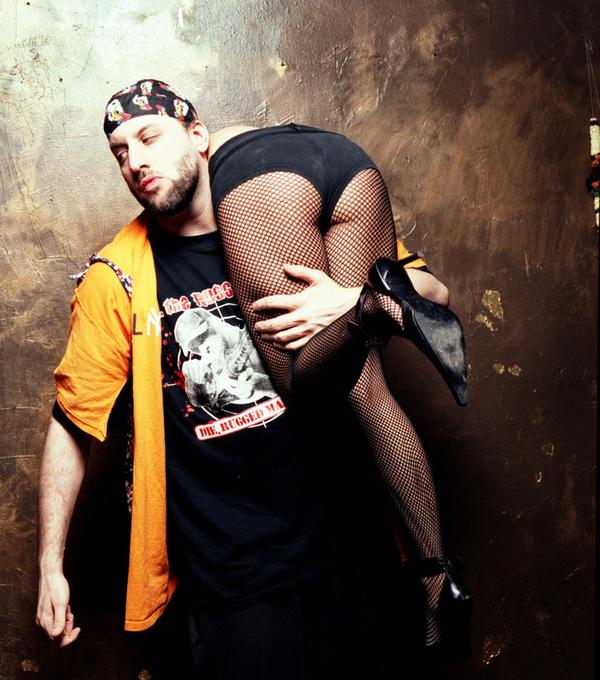 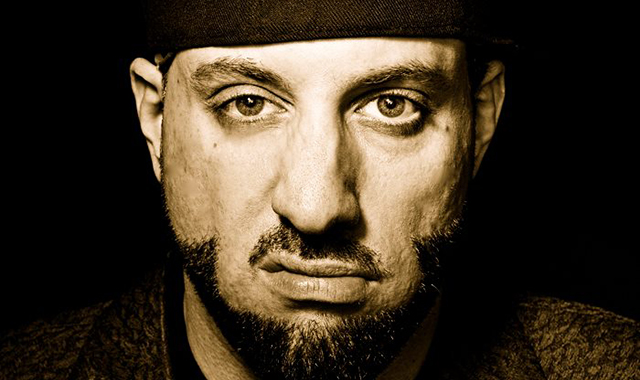 In the clip, the Rugged Man announces the details on the upcoming album, set to drop April 30th via Nature Sounds.

He reveals that’s he’s worked with producers such as Marco Polo, Buckwild, Ayatollah, and more; while garnering features from the likes of Talib Kweli, Tech N9ne, Brother Ali, Vinnie Paz and Masta Ace.