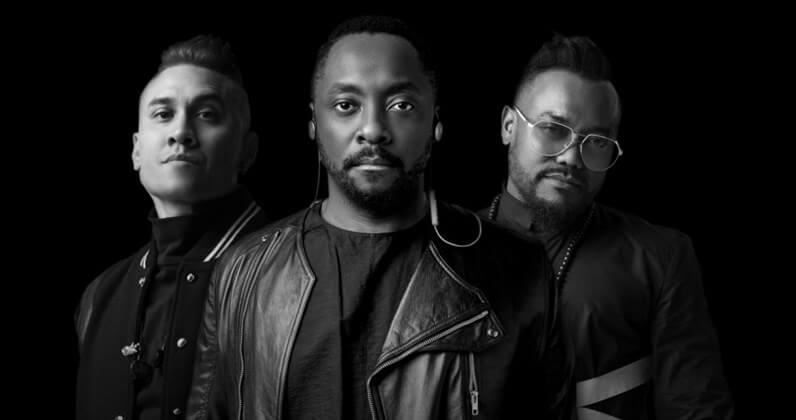 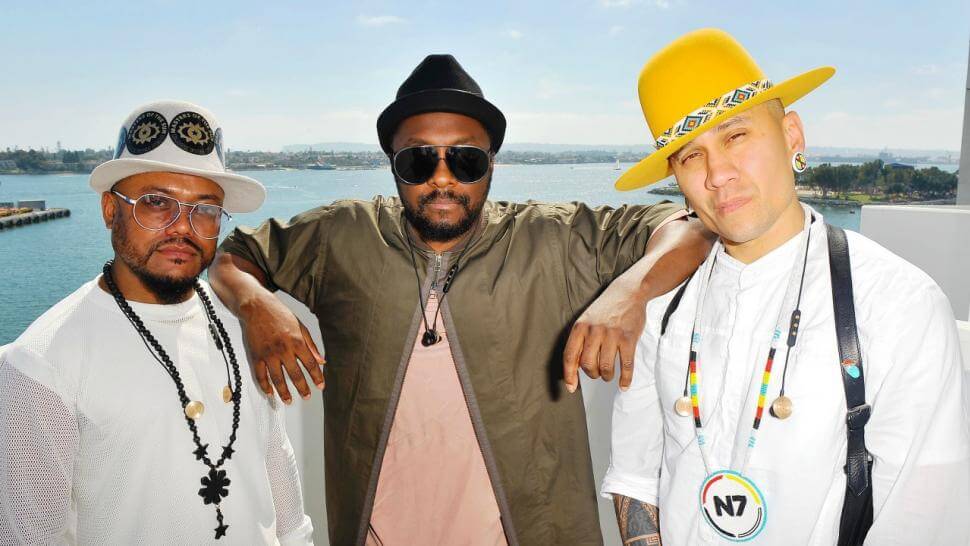 It has been a long eight-year hiatus from the Black Eye Peas who were once highly respected in the hip hop genre until they were accused of selling out in the naughties.

Thankfully they are back without Fergie and making waves with a more politically charged and socially aware direction. In their latest music video, they cover everything from police brutality, gun violence, immigration policy, and the criminal justice system while layering the track with samples and slick rhymes.

Street Livin’ was released alongside their recently released graphic novel, Masters Of The Sun: The Zombie Chronicles, which they plan to debut via a virtual reality experience at the Sundance Film Festival which is underway. The VR experience will be narrated by comic book legend Stan Lee and scored in part by Hans Zimmer.