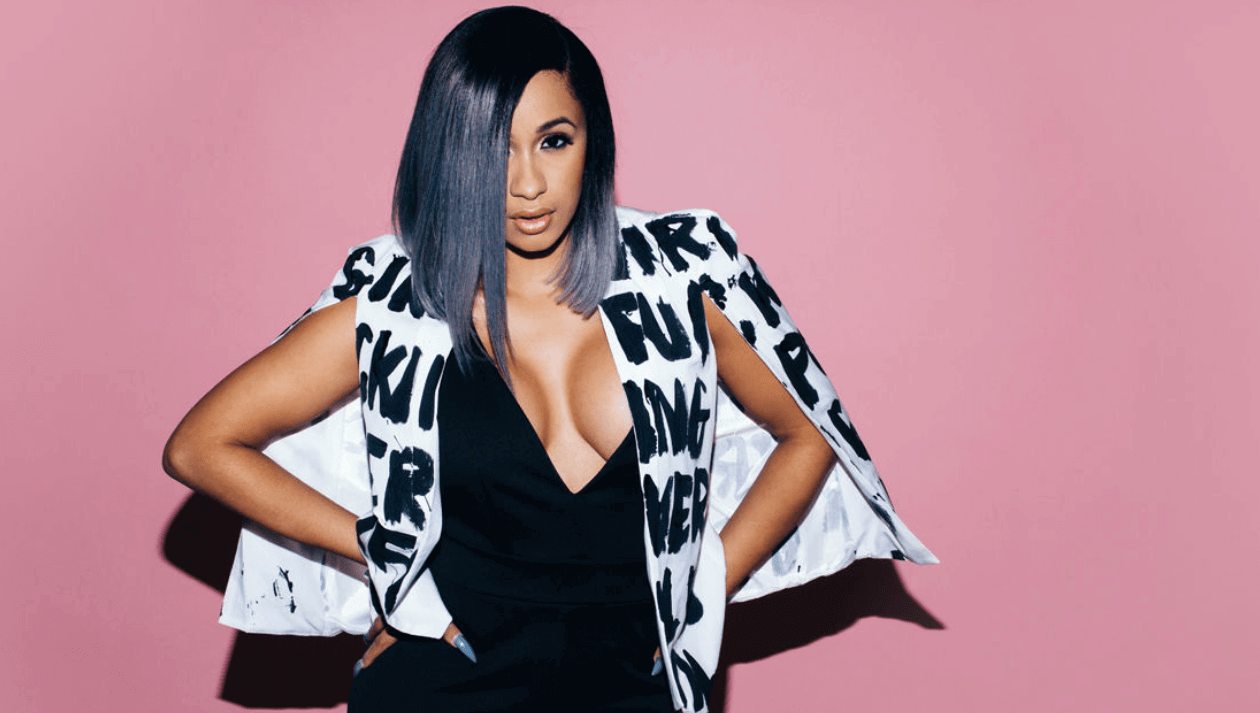 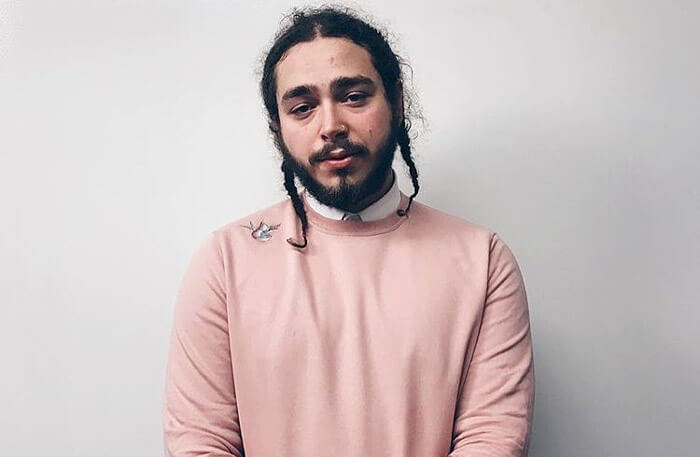 We are accustomed to seeing artists like Jay-Z, Dr Dre and Diddy (or whatever he’s called) on the Forbes’ Hip Hop Rich List. However, the mag is now highlighting acts who are destined to follow in their footsteps.

The 10-member club full of top-shelf young rappers features the likes of 21 Savage, Cardi B, Post Malone, Lil Pump and Tyler, the Creator. Cardi B had a huge year and is expected to steam right through 2018 along with the more seasoned Tyler the Creator.

Vic Mensa and Dave East haven’t yet enjoyed the same sort of mainstream success as some of the other names on this list, but the former has been touring with Jay-Z while the latter has earned co-signs by Nas and Wiz Khalifa.

Here is the full article.