Video: Paul Wall – Why Is That 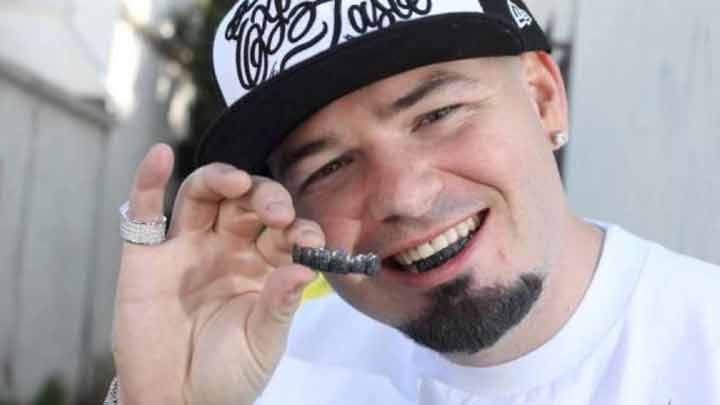 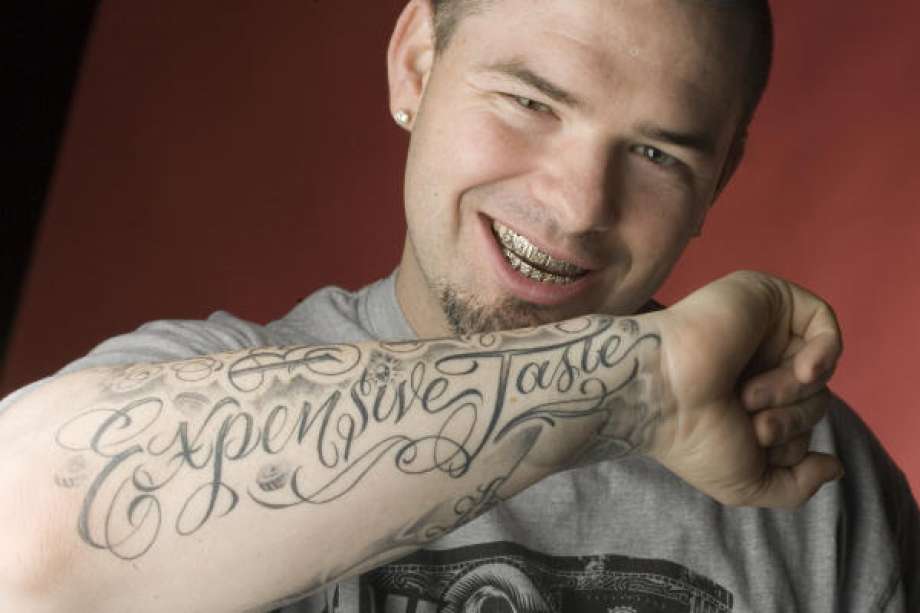 Paul Wall made a return to music not too long ago and his fans now get new visuals for his new single Why Is That. Coming from the release of his The Houston Oiler, the video is directed by Breadwinner Films and shows Paul touring his hometown of Houston, while surrounded by a combination of wild visual effects, eye-catching animation and of course his famous gold grillz.