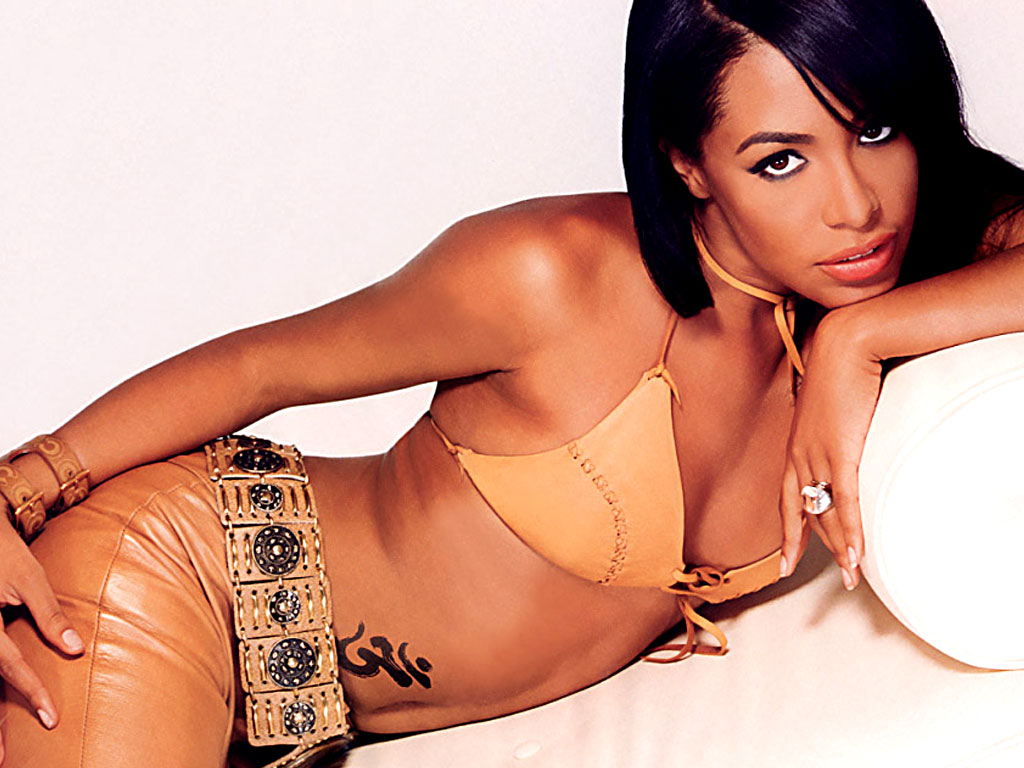 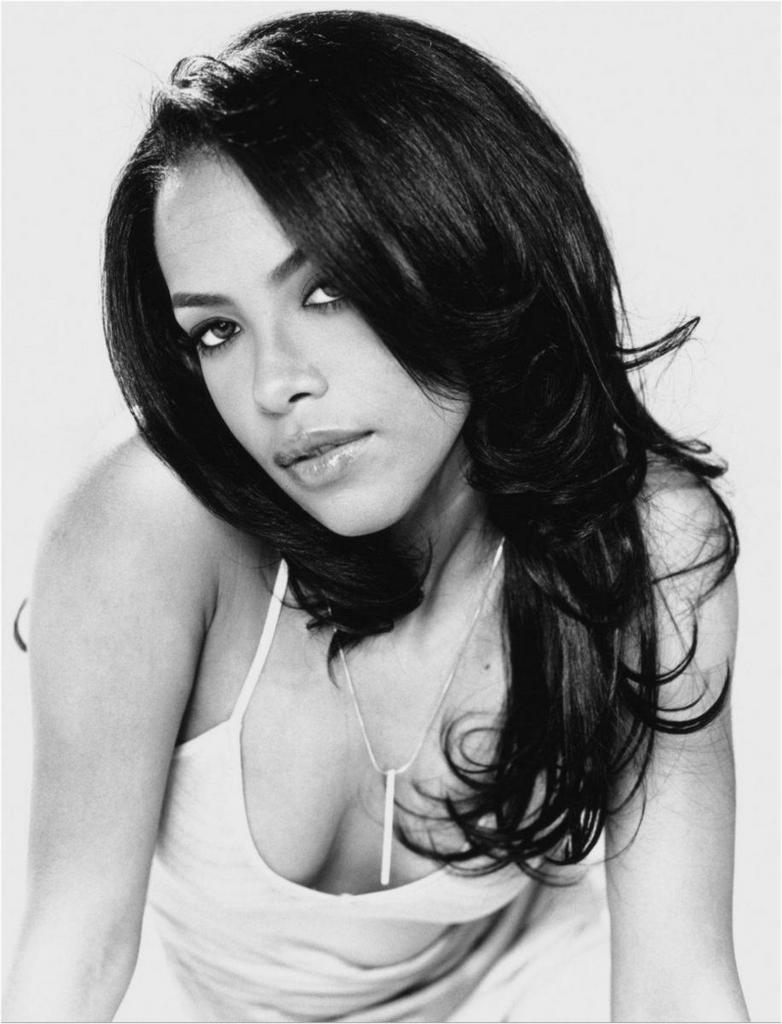 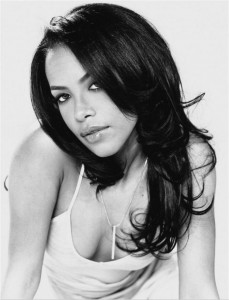 While there has been much contention and speculation, the new Aaliyah album is official. No matter how excited Drake and those involved are though they are not in a hurry to rush the posthumous project out.

The producers want to ensure the album lives up to the legacy of the beloved singer. The process has also proven to have an “emotional toll” on the family, as Barry Hankerson told That Grape Juice.

The yet-to-be-named album will feature 16 tracks and could involve past collaborators.  Hankerson says they have reached out to her ex-fiance Damon Dash to “assist” in producing the project with Drake and Noah ’40’ Shabib. We’re sure there will be plenty more news to come.