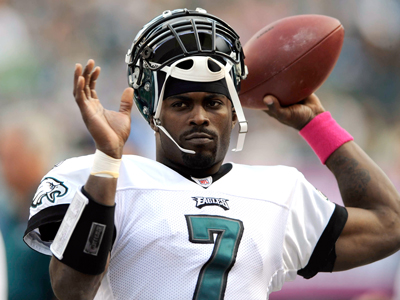 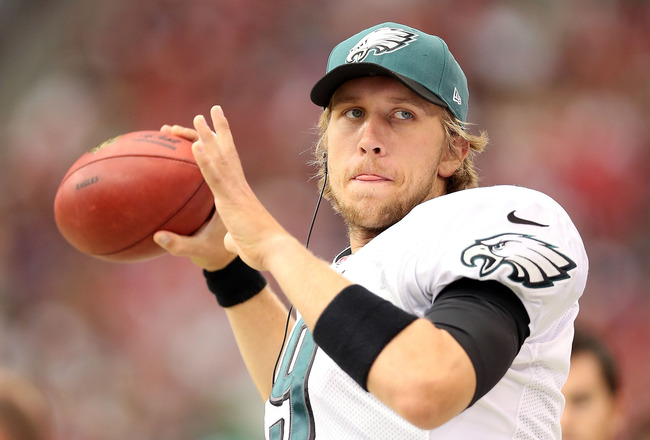 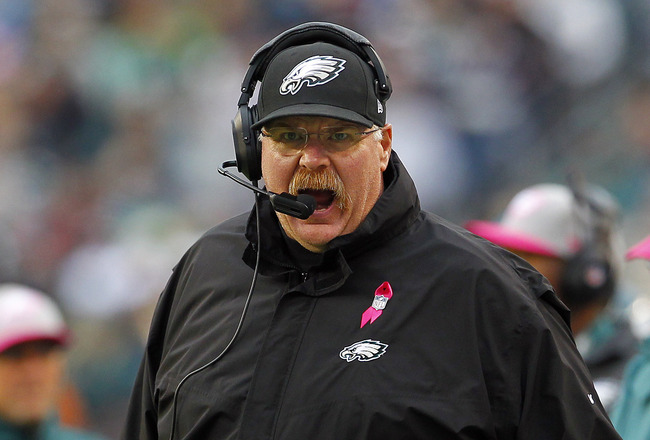 Sporting-wise, 2012 hasn’t been the most uplifting year for me. My beloved Liverpool FC are struggling under new management, the still-young Toronto Raptors have failed to find their footing in the new NBA season, and Sydney FC have my fellow fans and I in a more pessimistic mood than ever before.

To be fair, this has been largely the case for a number of years now, but I’ve always been able to find a glimmer of hope in the classically unpredictable form of the NFL’s Philadelphia Eagles.

Despite the recent success of division rivals the New York Giants, when matched up against fellow NFC East members the Dallas Cowboys and Washington Redskins I’ve been able to find solace in the fact they will more than likely prevail and contend for a playoffs spot coming into the New Year.

This year, true to my luck, this has not been the case. “All is well in the universe,” I thought, as Philly found themselves 3-1 in their first four games of the season, including a win over those smug New Yorkers in September.  However, in October things began to take a turn. After a typically close loss to local rivals Pittsburgh, I observed in horror as the Eagles recorded three straight losses, (fairly heavy ones at that) and quite rightly sacked their defensive coach. Come last Saturday however, I was determined that the Eagles, returning to an NFC East showdown with Dallas, would get their act together and record a much needed ‘W’ for the season.

“You useless bast…” I exclaimed, following the updates on my phone’s ESPN ScoreCenter app at work; as I watched the Eagles once again crash to the ground (ho-ho) at the hands of the Cowboys. This means three things. Number one, their record stands at three wins and six losses for the season. Two, it’s the first time in recorded history that their baseball counterparts the Phillies have won a game more recently then they have. And number three, I’ve finally raised my head and decided to investigate what exactly is going wrong with the Eagles (being the sudden American football pundit I am now).

A mixture of self-depreciation and blind rage is present, mainly aimed at an underperforming Michael Vick, a defensive line described rather mockingly by some as “pretty” (yes, they’re that soft), a makeshift O-line and head coach Andy Reid’s apparent inability to utilise key players to their full effect.

One of these problems seems to have solved itself, although not in an ideal way. Vick suffered a major concussion on November 11  against Dallas, and the chances of whether he’ll return this year are still up in the air. Of course to argue that the removal of Vick would be in anyway beneficial to the Eagles’ offence is ludicrous, but the insertion of fresh QB Nick Foles into the mix is an enticing prospect, and while not dazzling, he seems to be holding his own just fine for now. As a result, pundits are beginning to question whether holding onto the 32 year-old, injury-affected Vick will be worth it. To do so will cost them $15.5 million over the next 3 years. Field goal kicker Alex Henery is also proving to be one of the hottest in the league as I write.

It’s now coming up to Christmas, and Philly have slumped to their eighth straight loss, once again at the hands of the Cowboys, despite holding a lead for the first three quarters of the game. Thank god Liverpool have upped their game slightly. A revival is looking increasingly unlikely, and most fans are looking ahead to what prospects we have for the 2013 season. I’m not going to try and pretend I know what the Eagles can do to turn things around, and it’s almost certain that Philly missing the playoffs for the second season in a row will bring the era of Michael Vick and Andy Reid to a depressing climax. Watch this space.