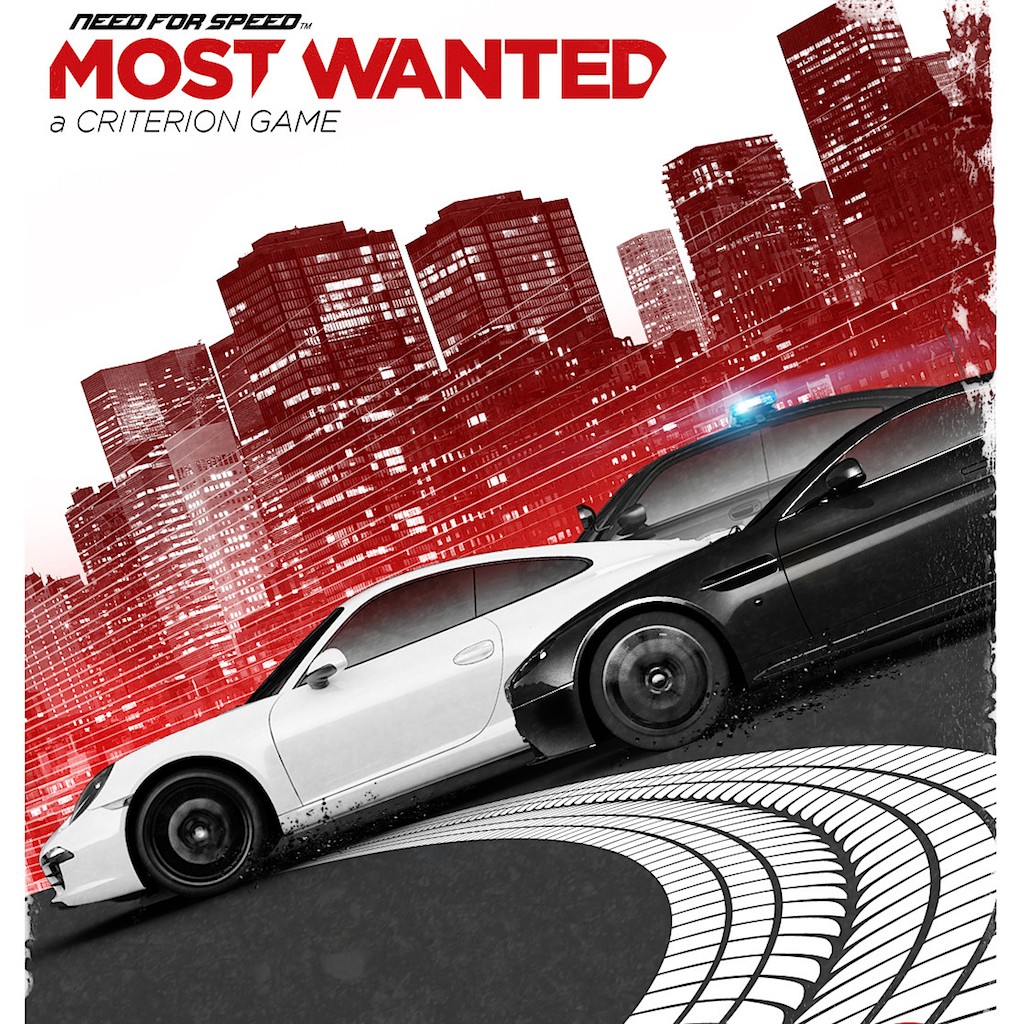 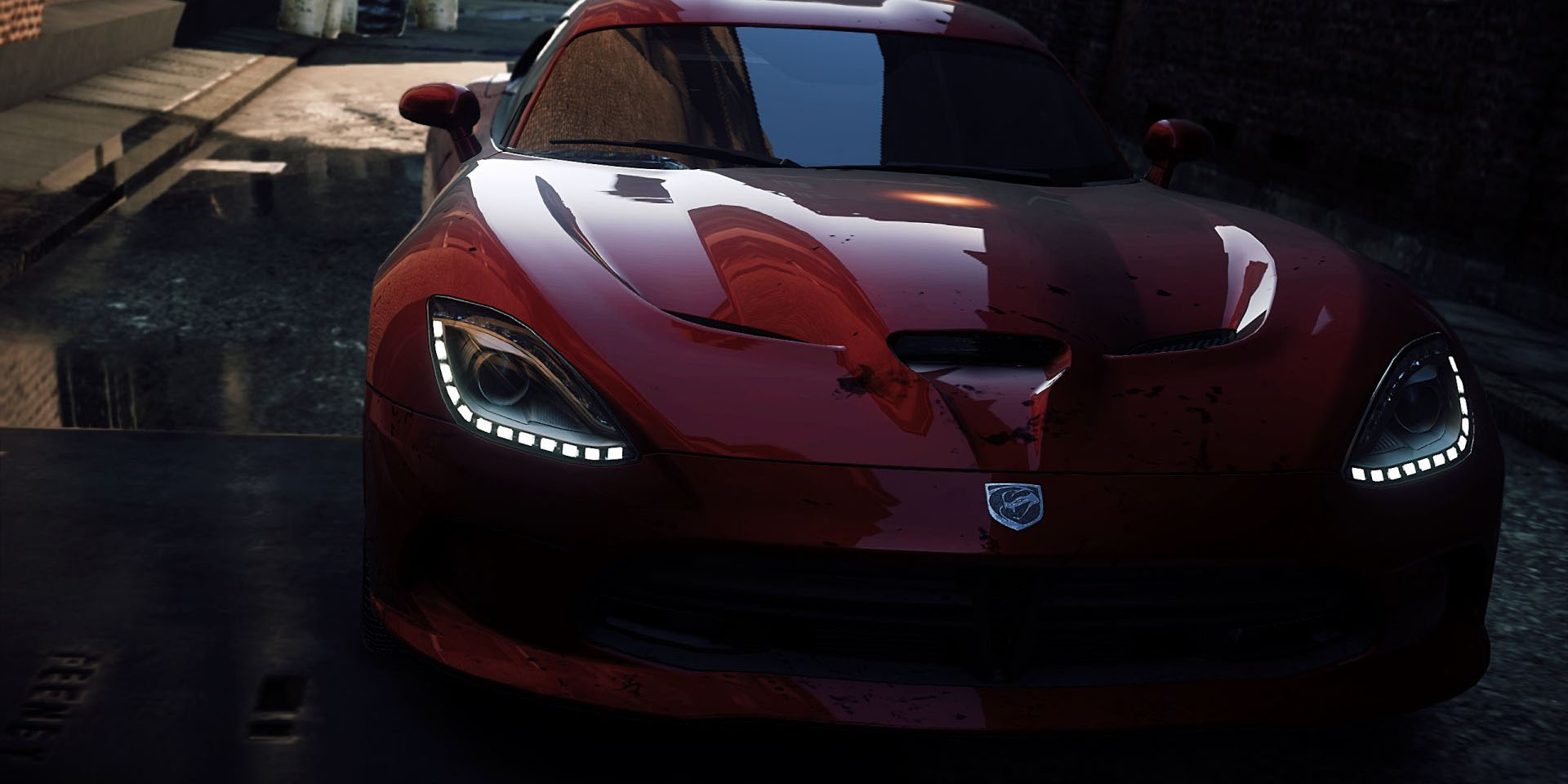 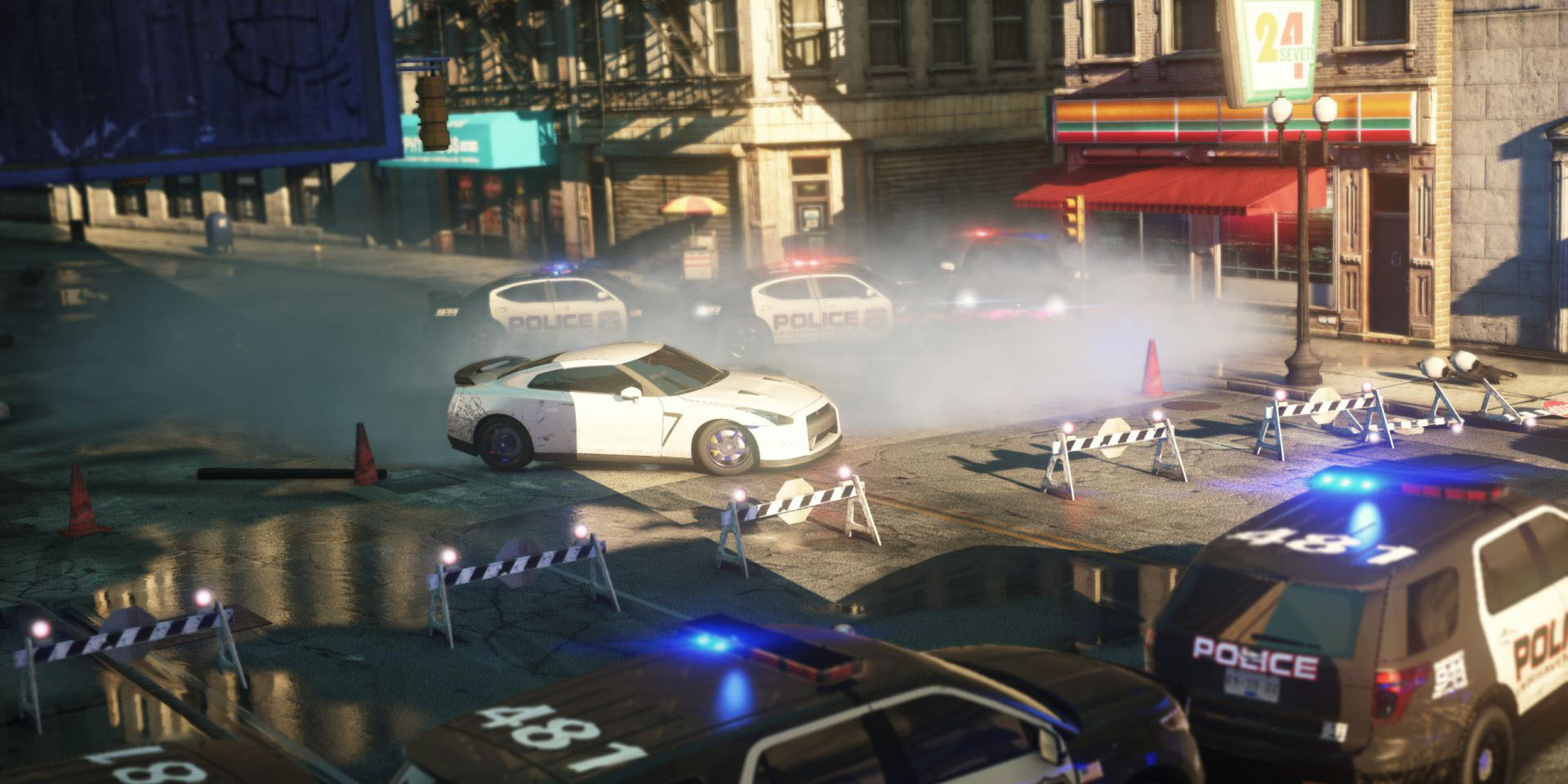 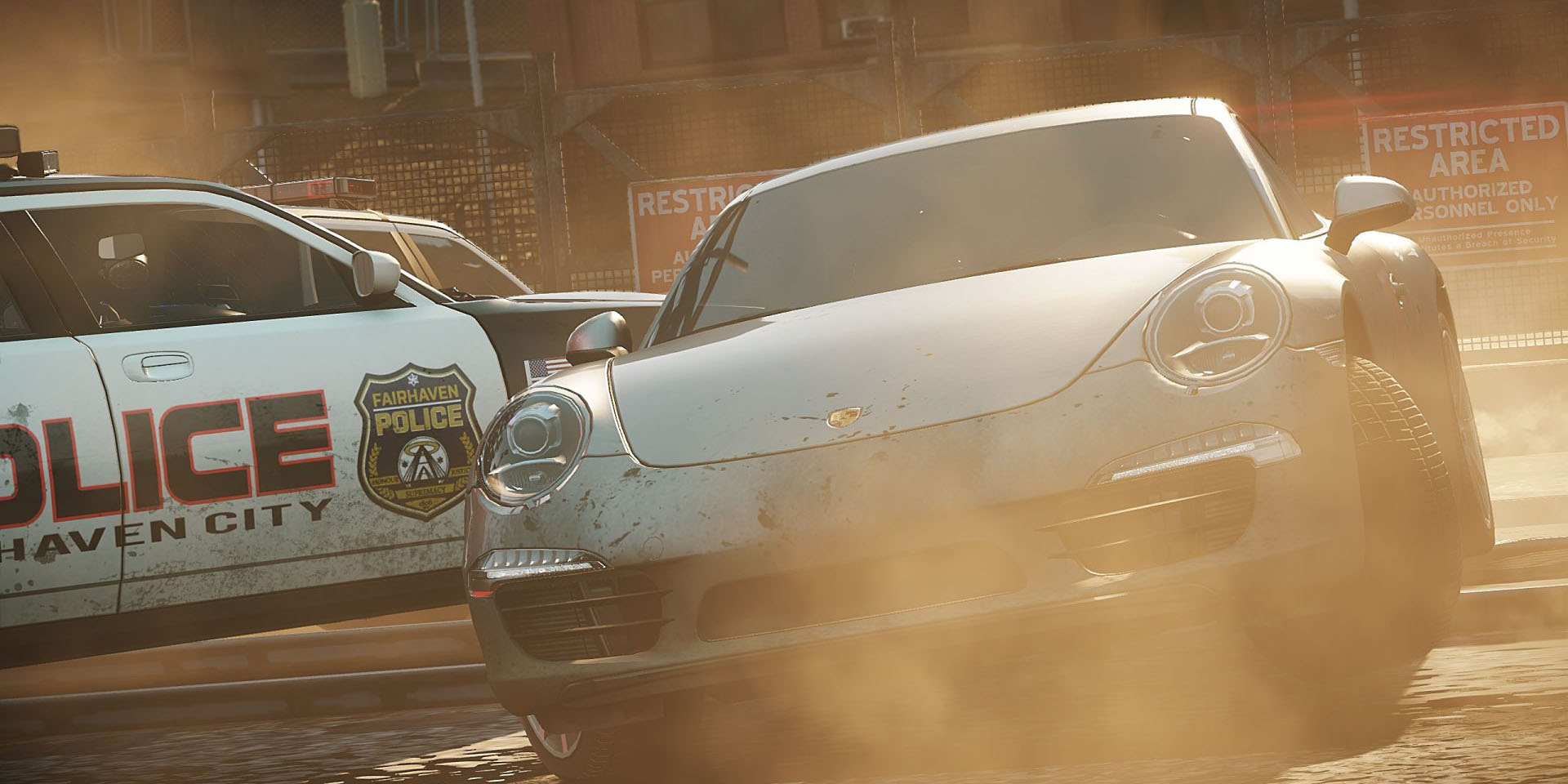 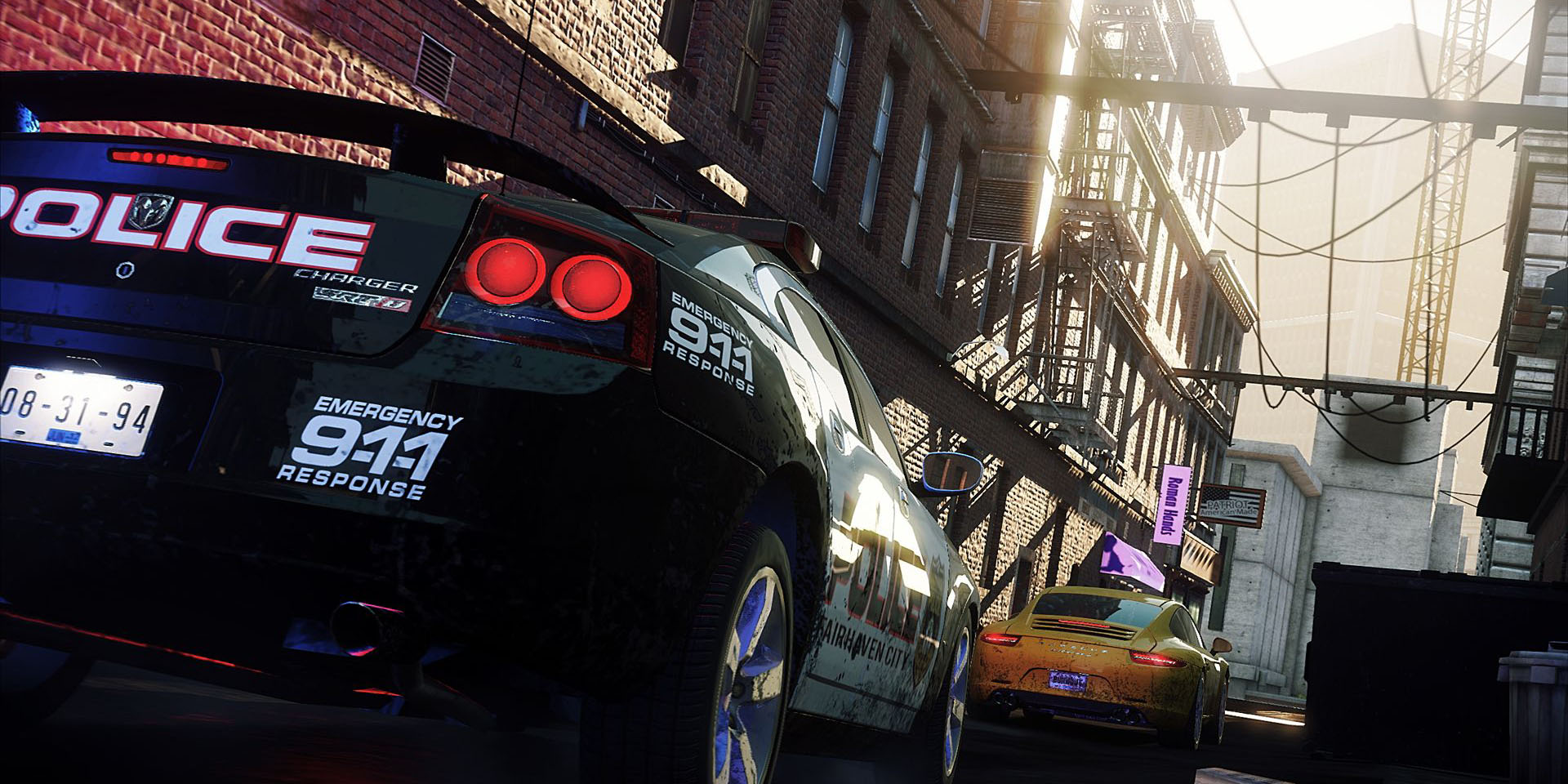 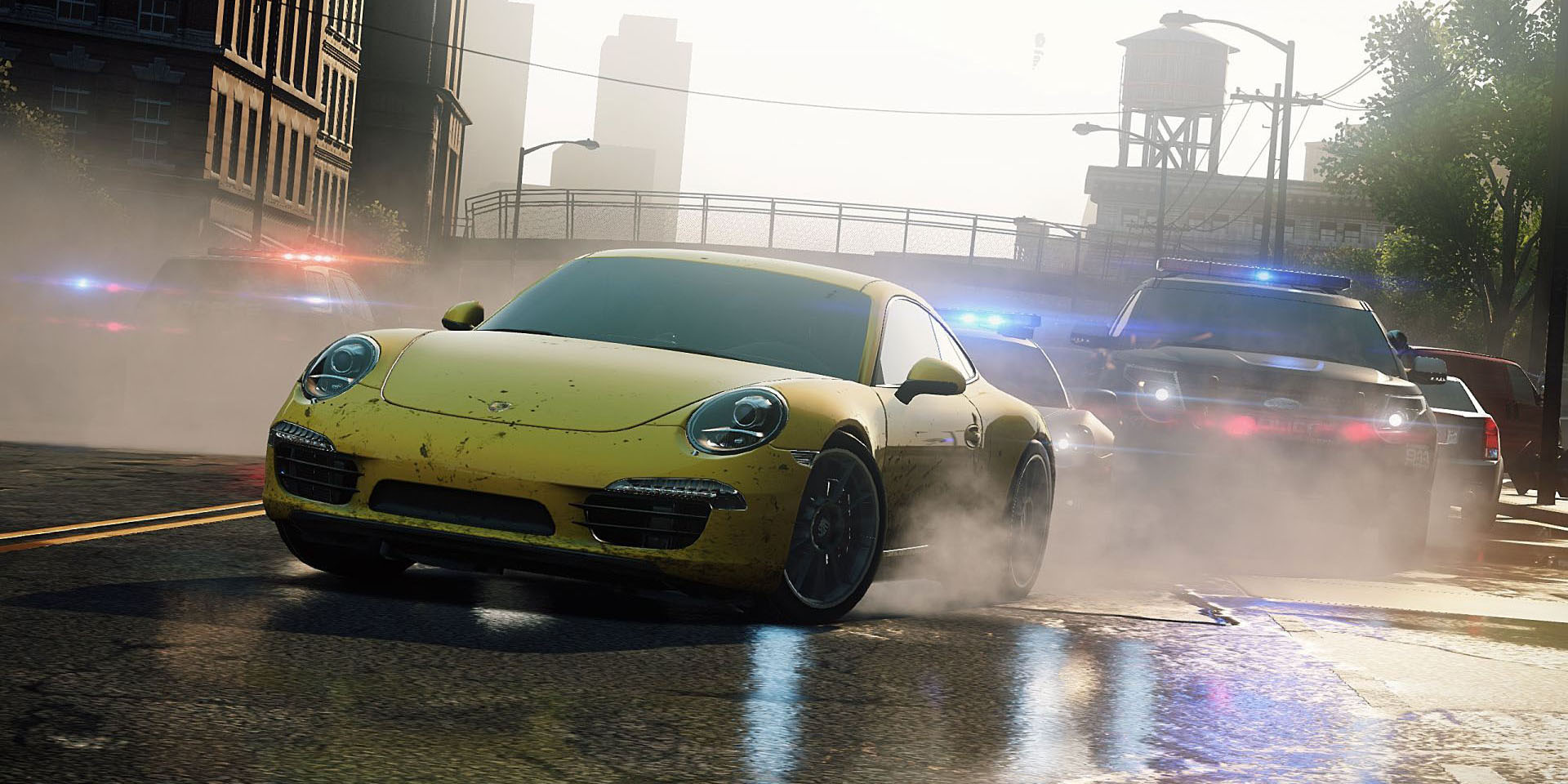 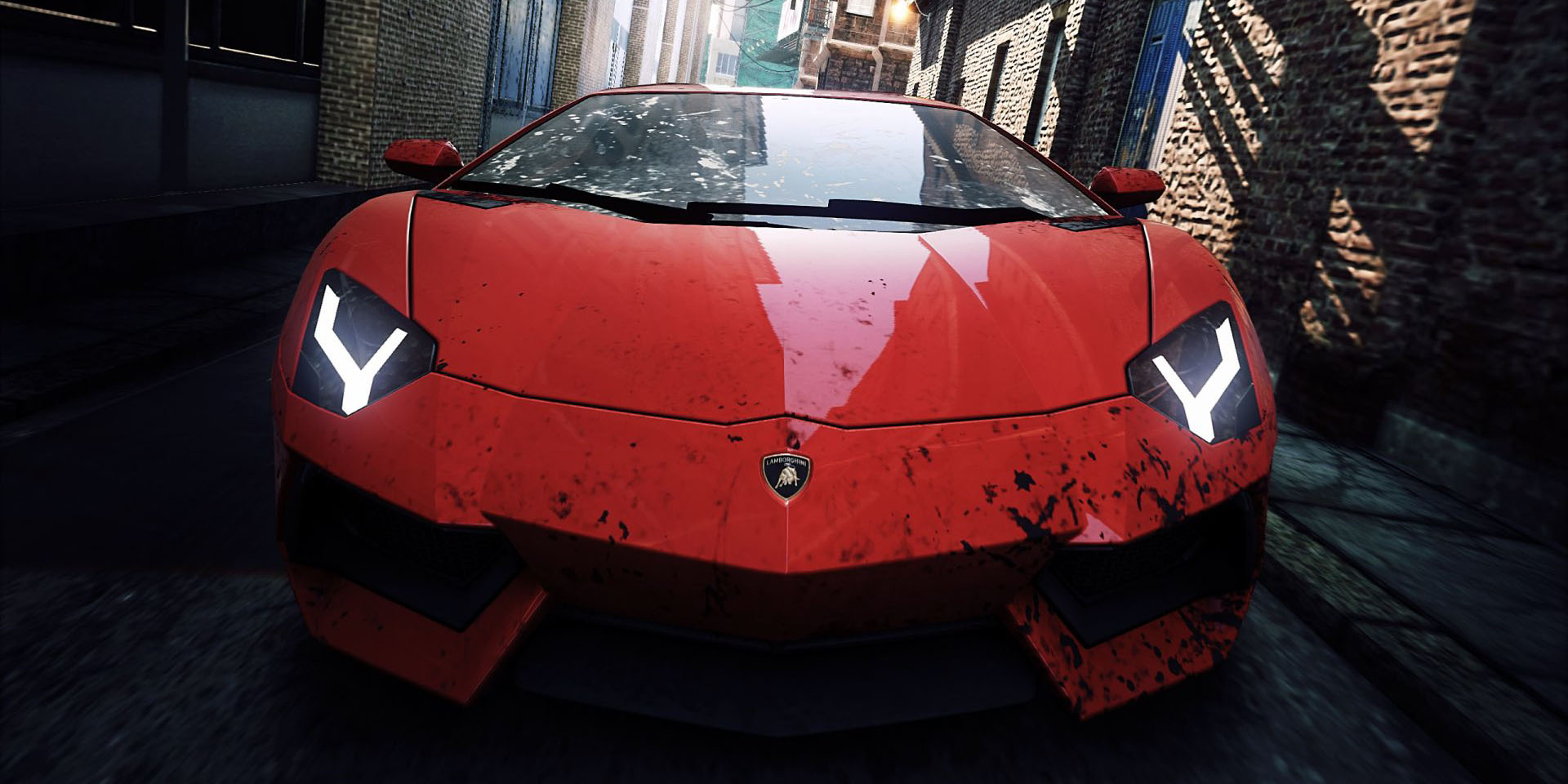 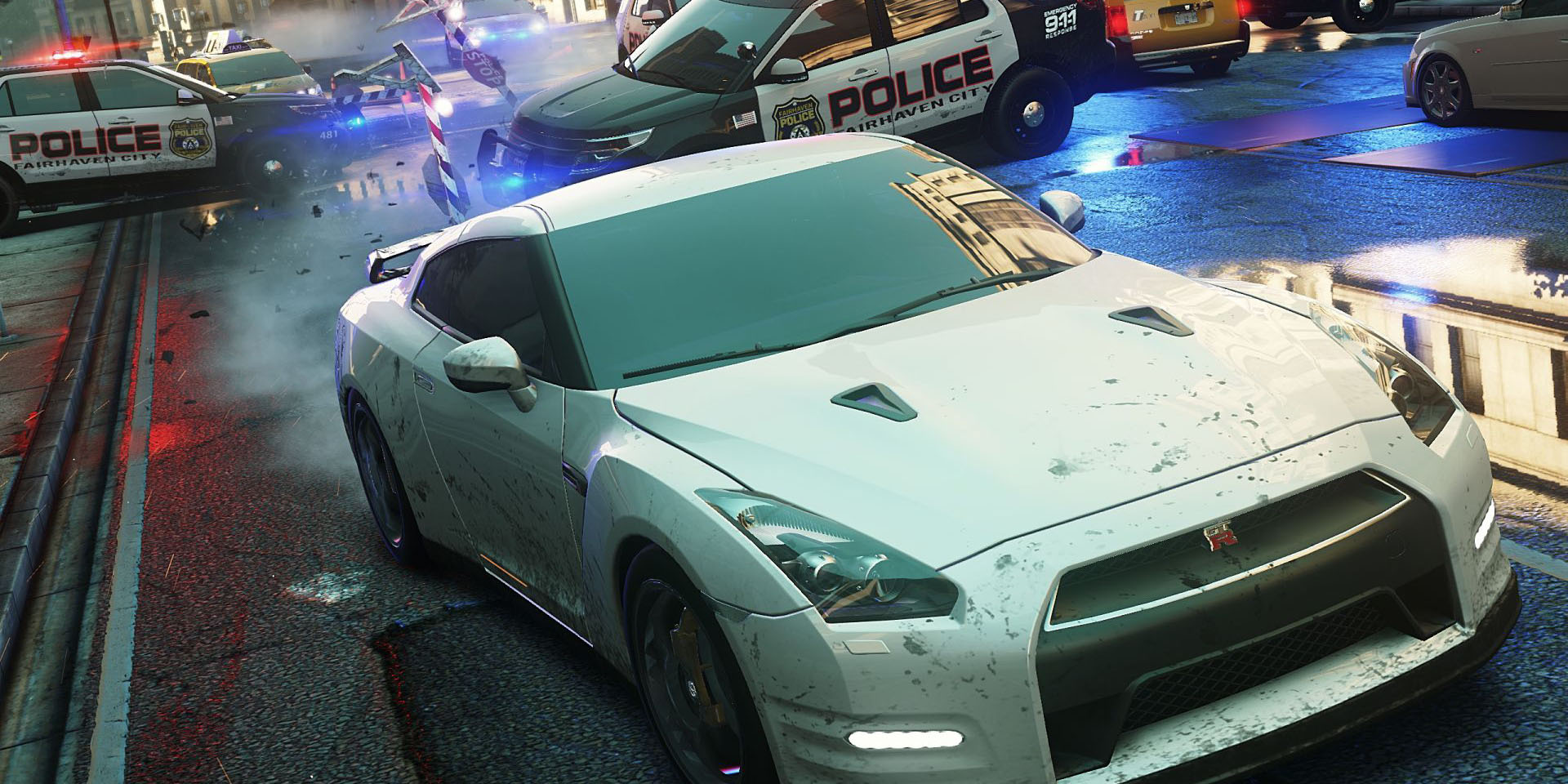 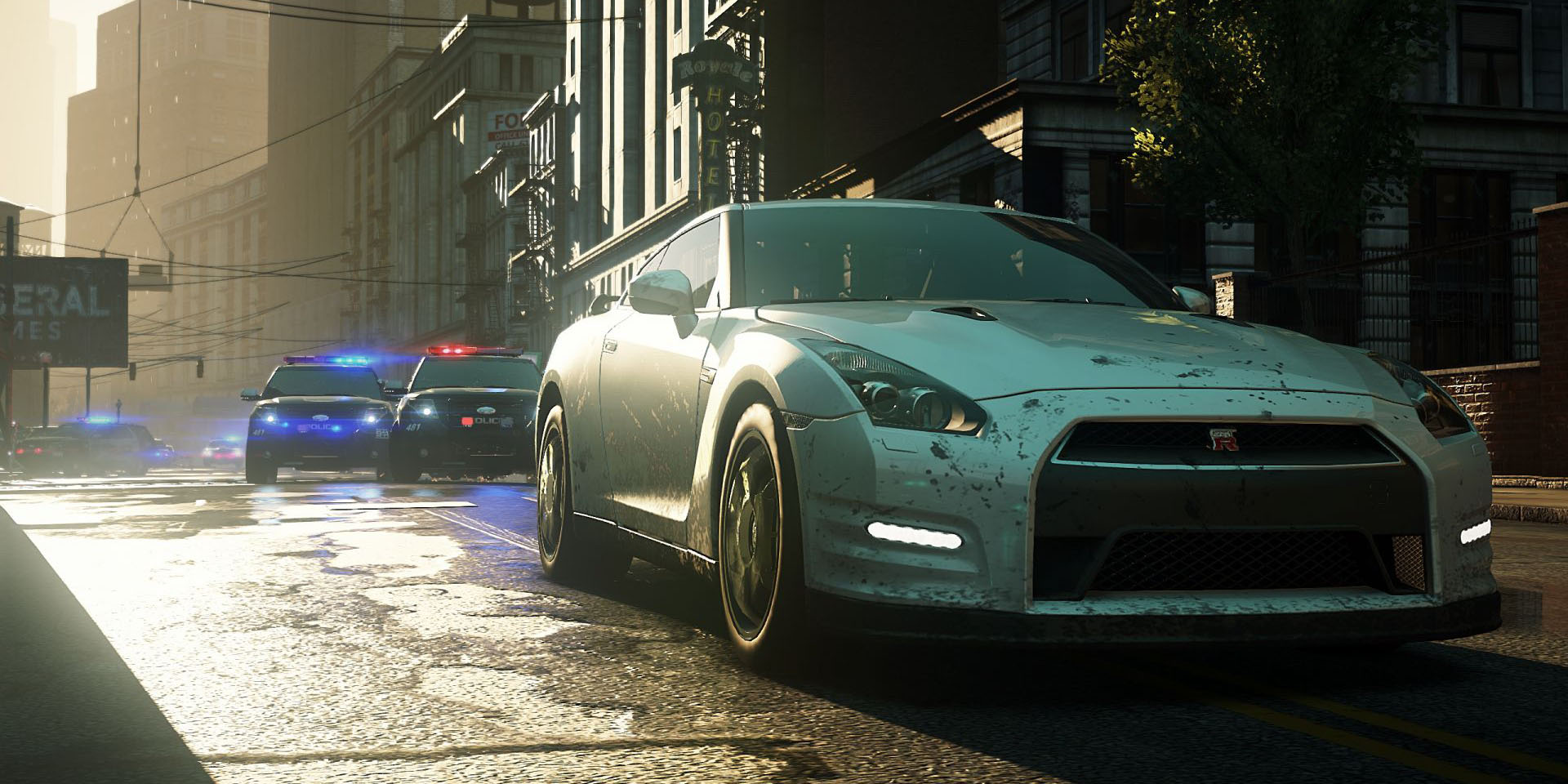 With little back story, information on characters in the game or any idea as to why you are pursuing 10 of the most elite racers in the city (apart from it sounding badass), I welcome you to the world of Need For Speed: Most Wanted.

As a revamped “sequel” of sorts to the previous Most Wanted, this latest installation of NFS once again pits you against the top 10 racers in the city, to become, ahem, the most wanted.  Criterion has expertly crafted a well balanced arcade racer, without making a 10 second drift an effortless feat.

Right from the start of Most Wanted, very little is explained as to who you are, why you are eager to become the best of the best, and how you came to be in the position you are in now.  All you know is that you are setting out to become the most wanted racer in the city.  Contrary to the first Most Wanted, there are no cutscenes with excessive bloom and mediocre acting. There is absolutely nothing to distract you from getting down to business.  For some this may be a negative, but personally having an uninterrupted racing experience and making serious mileage in as little time as possible is a huge benefit.

Setting eyes on the game for the first time, and getting a feel for the physics, Criterion has done an exceptional job with making this new NFS world as detailed as possible.  Everything from the lense flare and creases in my 911’s side panels, right down to the shattering of glass, ticks the boxes for what I want to see when I’m sideswiping an opponent into a concrete pillar, or slamming through a roadblock whilst running from the cops (who are still much the same AI as any other NFS police pursuit).

NFS soundtracks have always had an appealing range of songs to listen to, but one of my favourite features in Most Wanted is the ability to choose your own music in-game.  If you have made a playlist on your PS3 or Xbox, selecting that playlist for background music will set up your favourite racing songs as soon as you leave the pause menu.

Most Wanted is an arcade racer.  This isn’t any GT5 or Forza 4.  With that being said, racing against a CPU and dodging traffic is still a challenge.  As you change between cars, you will need to master the handling of each before you start taking down harder races.  Drifting is easier in some cars compared to others, but holding a slide around a large corner is an acquired skill after a bit of free roaming.

One point that may be a dealbreaker for some is the lack of car customisation.  Instead, racers are served up with what is best described as a “Maccas drive-thru” service, with petrol stations marked on your GPS as spanners.  Successfully driving through said stations will repaint your car a different colour and repair all cosmetic damage you’ve sustained.  Criterion have made this a seamless task, in addition to changing cars at the press of a button, which is something they have clearly made a conscious effort with in all aspects of NFS: MW.

Sticking on the topic of seamlessness, a main menu in the top left of your hub lays out an incredibly user friendly way to choose upgrades, races, other cars and online interaction.  The D-pad is your tool of navigation in this menu, and all of this can be done at the same time as you are driving, though a decent level of coordination and keen eyes are required for this level of multitasking.  The selection of cars and races set up your GPS for a trip to your desired destination, and the ability of on-the-go performance upgrades really adds to the point that the gameplay almost never stops.  Everything is easy to navigate and operate.

Bringing some burnout features to NFS, billboards and speed cameras are strewn around the city, displaying your friends list for furthest jumps and fastest speeds through cameras.  This kind of integration for small online competition between you and your friends list adds a lot more novelty and extra time to the game.  Beating these small records as well as race times rewards you with more driver experience, to make you the most wanted amongst your friends.

As an arcade racer, Most Wanted does almost everything it should, making this a challenging, yet fun, game to play. With a subtle but effective integration of online competition into the single player campaign, coupled with autolog time competitions, the online side of NFS: MW has been exceptionally well executed.  With a fluid single player disregarding a lack of a few features desired y long term fans, makes this too easy a game to pick up and play.