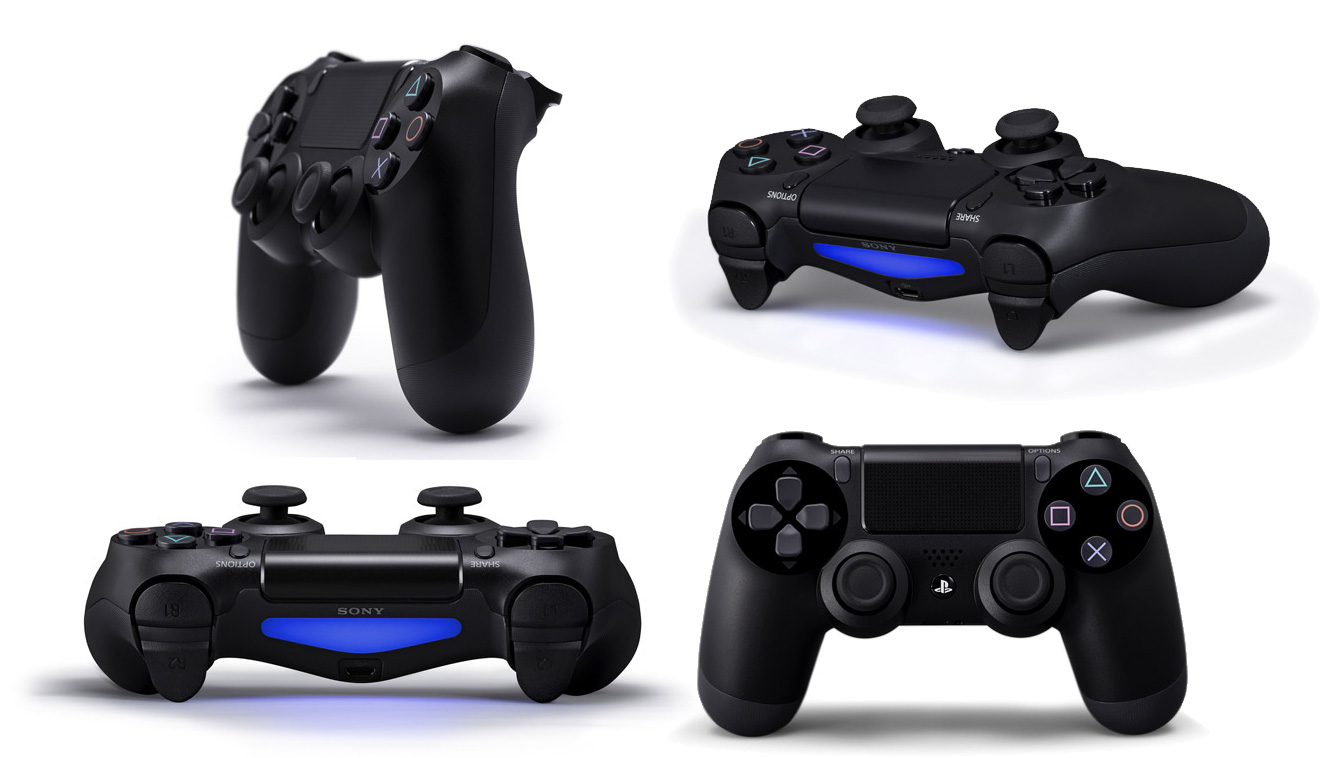 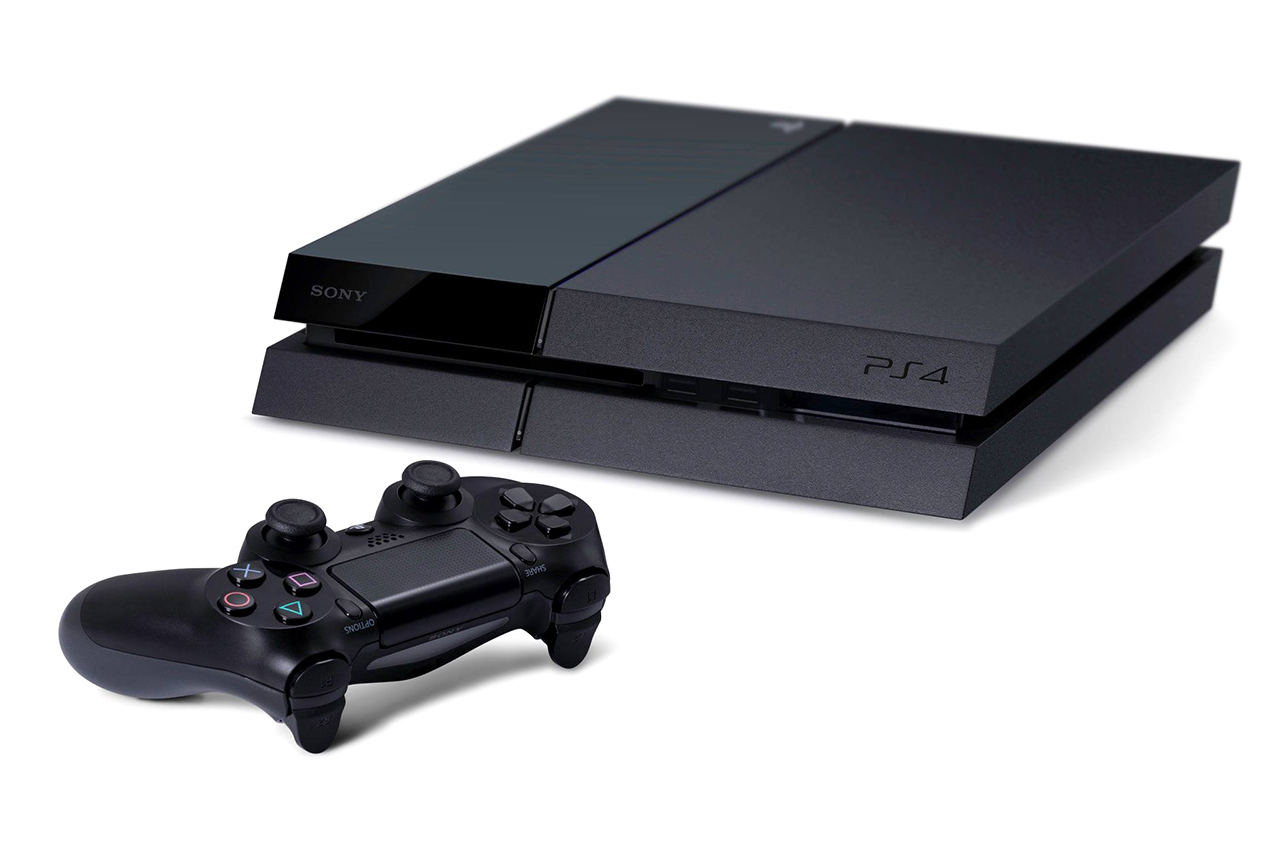 Sony has announced a release date for the highly anticipated PS4 – November 15 in the US, and November 29 in Europe.

The PlayStation 4 is said to have a number of critical improvements over the current PS3, which was introduced seven years ago. Most notably, the system has been jacked up with graphics and processing capabilities and now featuring an eight-core x86 processor, and 8 GB of RAM.

It will also comes with a new DualShock 4 controller, equipped with a new share button for social media integration and a new sensor that will allow the PS4’s Kinect-like camera depth-and-motion sensor to read where the player is.

Also due in November, Microsoft’s Xbox One, however, it had no specific launch date at press time.