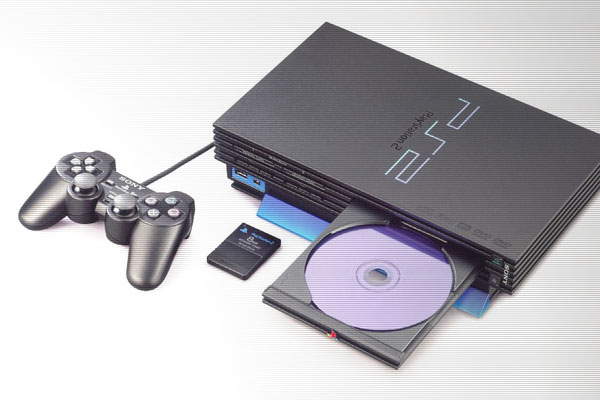 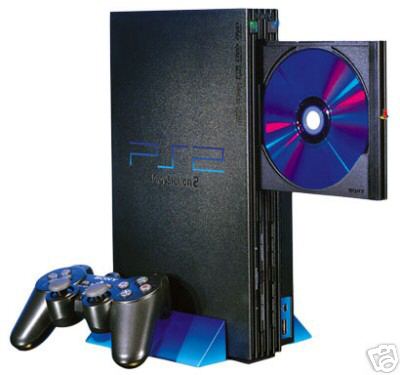 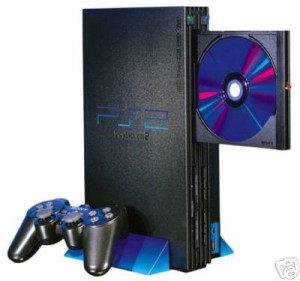 Sony has officially ceased producing of  its iconic PlayStation 2 console, also known as the PS2.

Since being released in March 2000, the popular gaming console has sold more than 150 million units worldwide, earning it the title of second best-selling console of all-time. As part of the sixth-generation of console gaming, its primary competitors were the Sega Dreamcast, Microsoft Xbox, and Nintendo GameCube.

Despite the halt in production, games will continue to be produced for the PS2, said reports.

Could we see the release date of a PlayStation 4?