Say What: Hasbro Resurects Monopoly With ‘The Walking Dead’ Edition 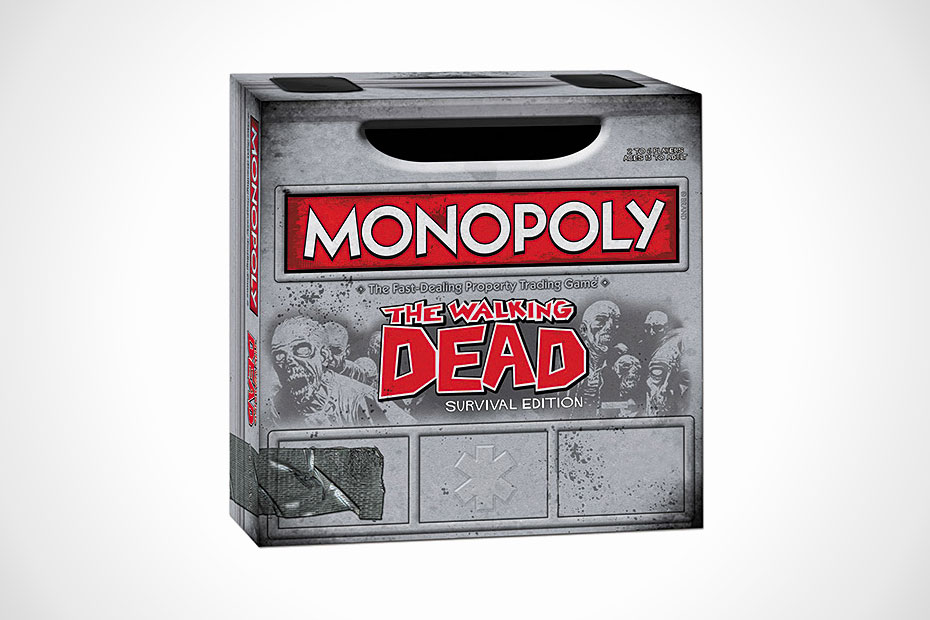 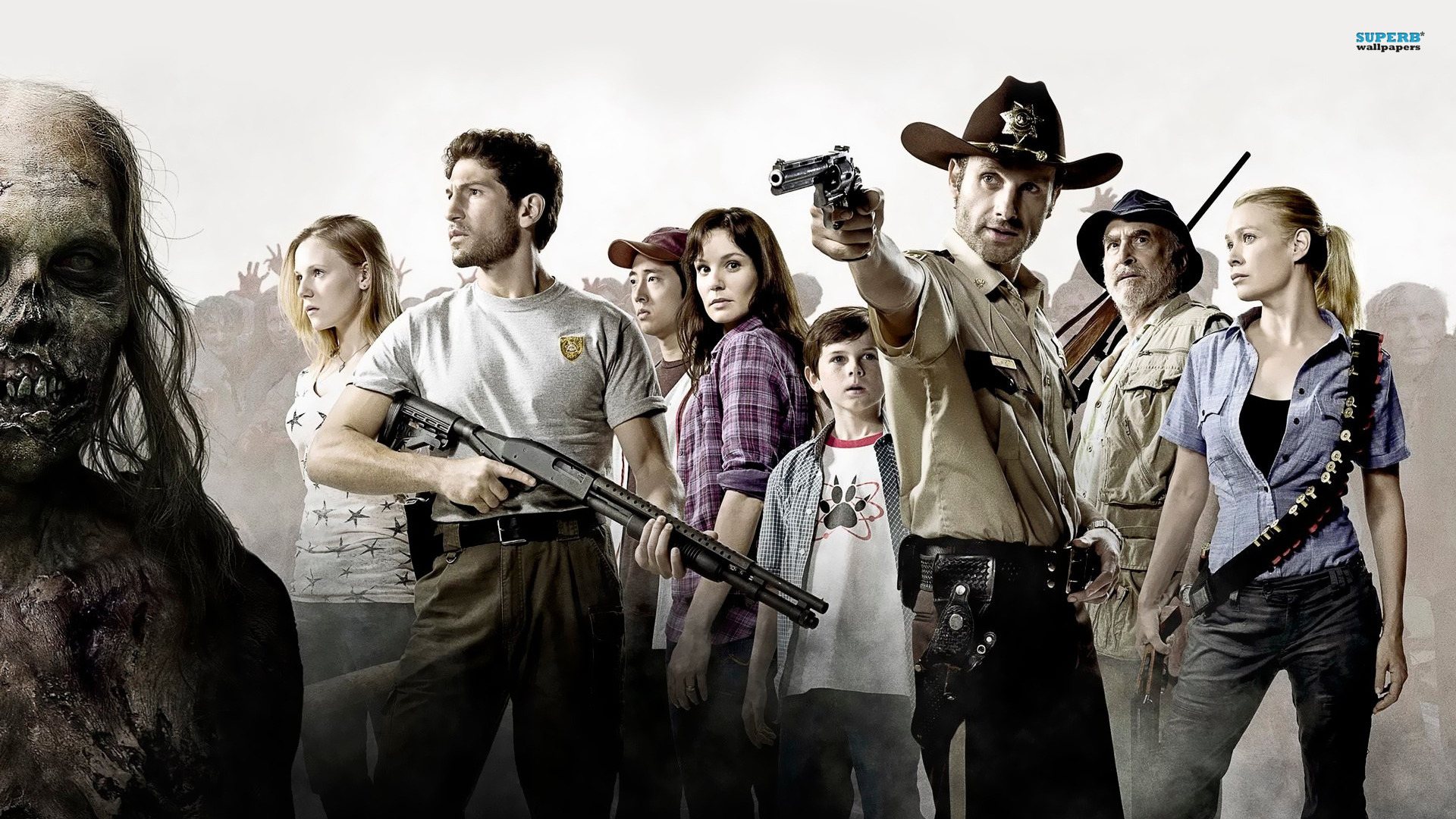 Modern culture’s recently resurrected love for the zombie canon has forced its way into one of the most iconic board games of all-time, Monopoly.

Hasbro presents, Monopoly: The Walking Dead edition, based around the popular TV series on AMC and comic by Robet Kirkman.

The entire board, pieces, cards and even the box of the board game has been revamped with zombie graphics courtesy of Kirkman, however it plays a little differently. Instead of purchasing houses and hotels to increase your wealth, walls and guard towers are bought to defend against attack.

Player pieces are modeled after characters from the show, allowing fans of the post-apocalyptic series to fully indulge in its narrative.

Monopoly: The Walking Dead Edition is available now at Amazon.com

Previous Article Film Review: Only Lovers Left Alive
Next Article The Best of 2013 According to Billboard
×