Say What: Playboy Magazine Dials Back The Nudity 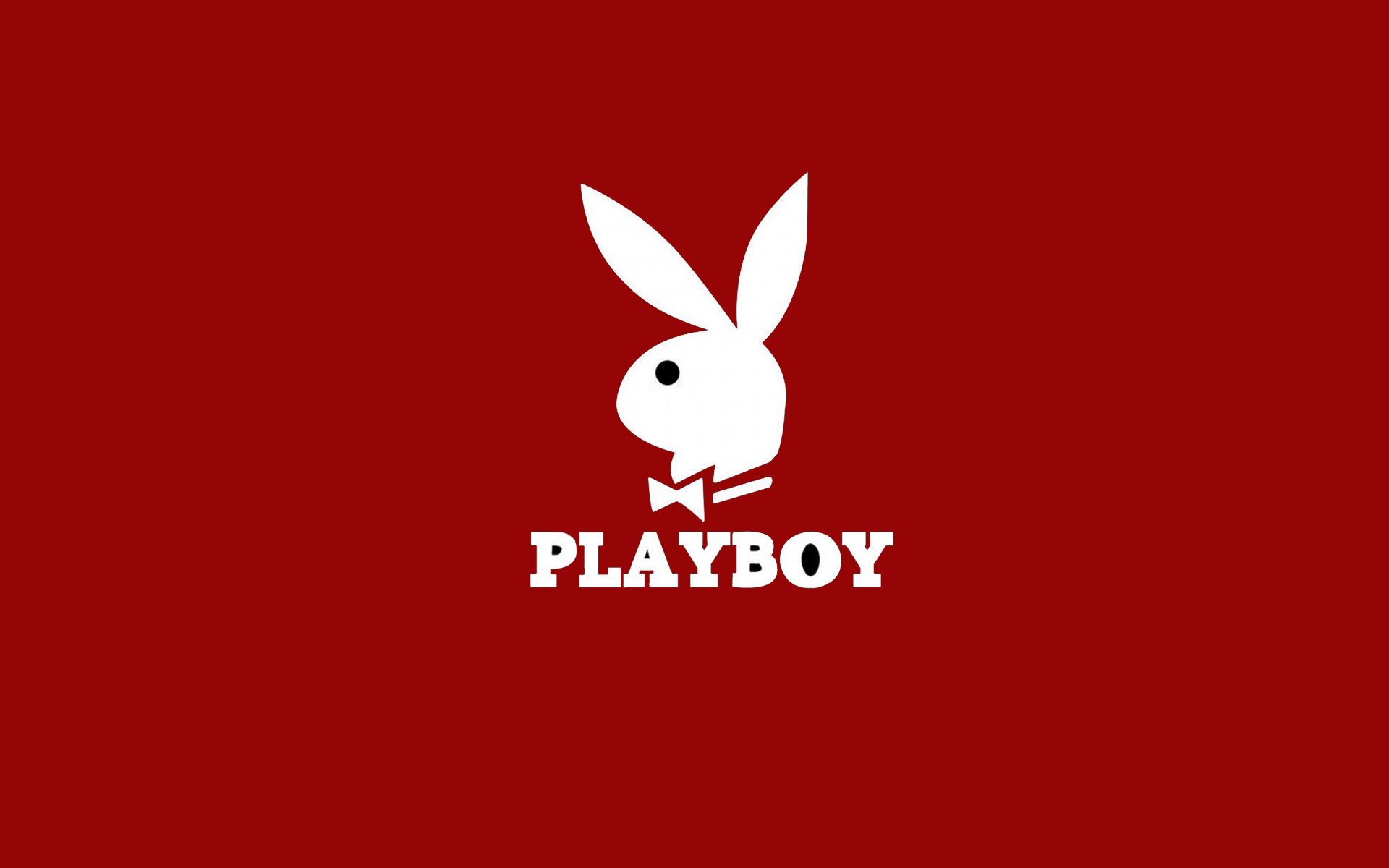 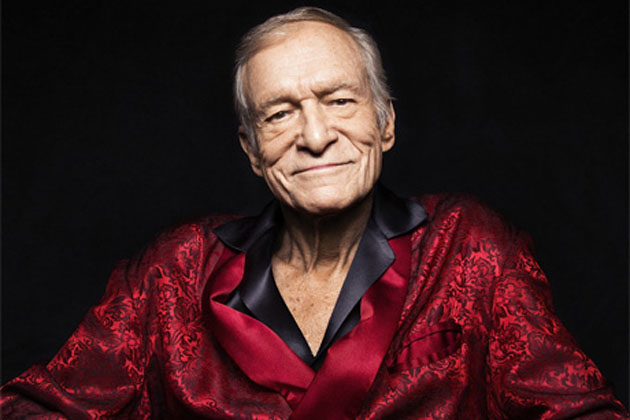 So it looks like people were reading Playboy just for the articles. For over 60 years Playboy magazine has announced a shocking change to its format, yes you guessed it – no nudity!

Set to be unveiled in March next year the racy magazine will undergo a redesign of it’s print edition and according to the New York Times, the magazine will still feature women in “provocative poses. But they will no longer be fully nude.”

Playboy Chief Executive Scott Flanders said: “That battle has been fought and won, you’re now one click away from every sex act imaginable for free. And so it’s just passé at this juncture.”

The now 89-year-old founder Hugh Hefner agrees. The redesigned Playboy magazine will adopt a cleaner and more modern style, but its Playmate of the Month will still be a recurring feature, albeit PG-13.