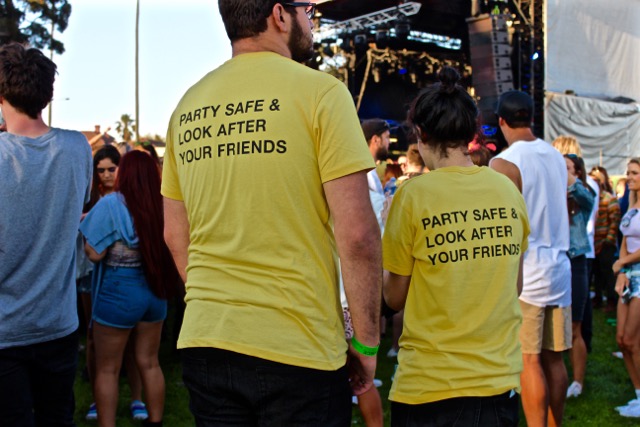 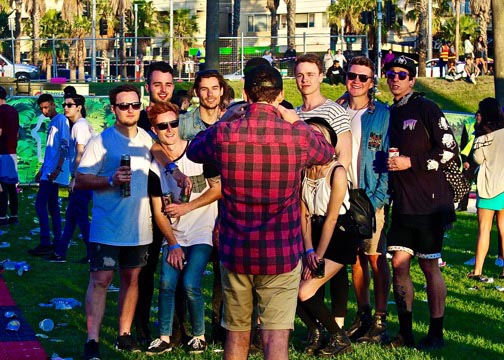 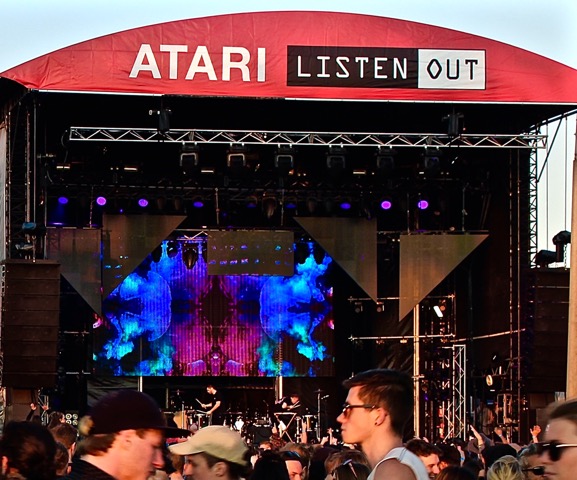 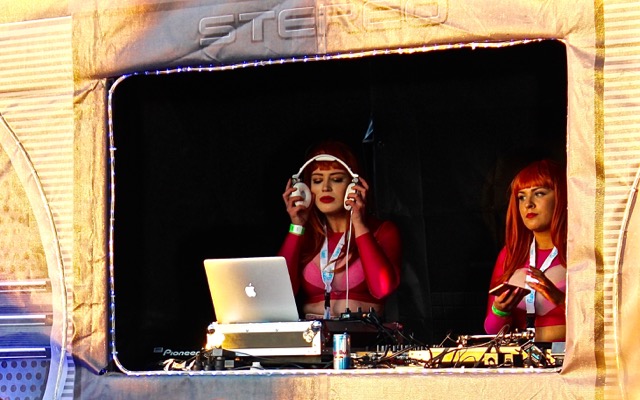 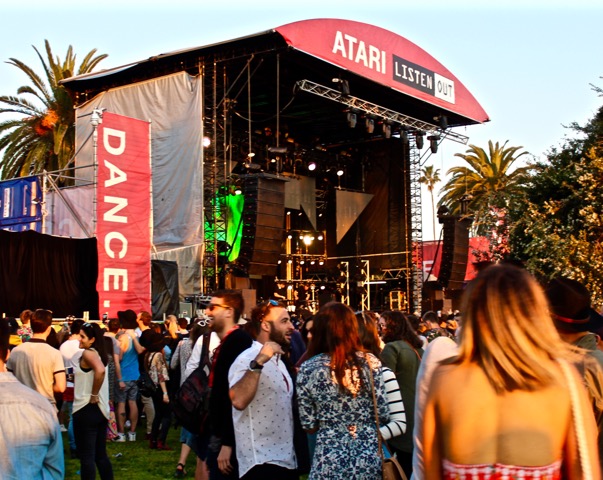 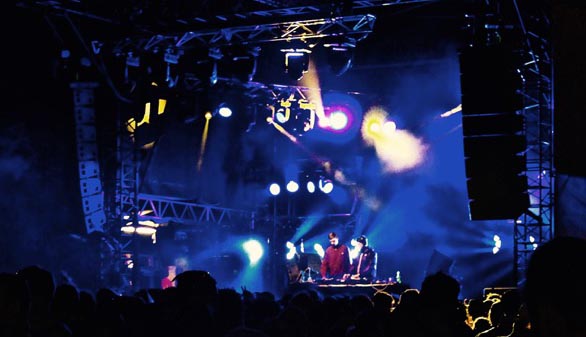 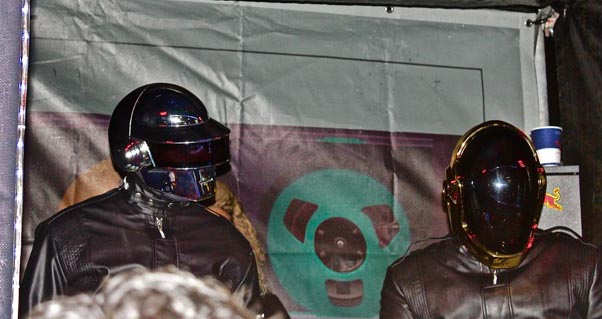 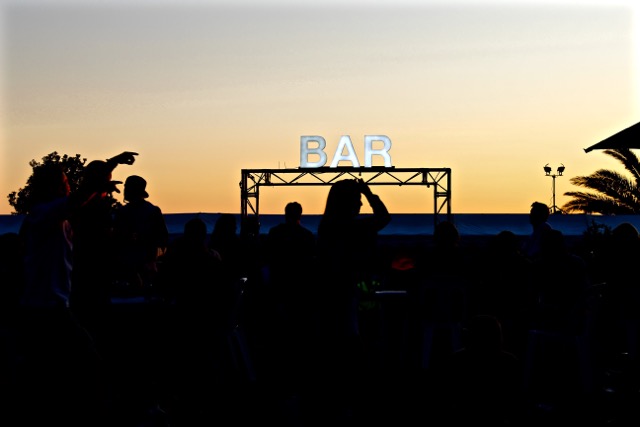 After what ended up being a pretty memorable experience last year, I was once again invited to attend the Listen Out festival produced by the Fuzzy crew. This time set amongst the Catani Gardens in St Kilda, I was expecting another good afternoon and evening enjoying and exploring a range of music acts.

Once again the event was very well attended, a little too well in some parts but not as badly as last year which was fine with me. The organisation, style and stages were unchanged so everything seemed pretty familiar. The acts naturally were same in genre but different in name from trap (yucky poo), electronica, deep house and traditional hip hop all being represented.

I won’t lie, there were many acts this year that I had never heard of or knew little about, but this created a good opportunity (as always in this situation) to discover some new names to add to my i-tunes collection.

The highlight for me though was the Brooklyn Queens – an all-girl hip hop DJ duo who played a range of hip hop tracks from only female artists. I thought this was quite noble and fun however dressing like Barbies diluted the experience a tad.

I touched on some of my pet peeves last year and sadly some of them still exist namely the posers. Call me a music purest but Listen Out seems to be less about listening and more about posing like 5’6” Oompa Loompas and what is up with all the lack of clothing? Do these people know that St Kilda is a beachside suburb? I am far from a prude but pneumonia must be in these days, yea that’s hot.. Err, not!

I also had a fiery debate with my girlfriend regarding the recycling exchange deal they had going at the event. Basically you had the option to return empty cans in order to offset your alcohol spend. This is good and all but some punters looked like they were spending more time walking around collecting cans instead of in front of their favourite stage. They would then proceed in spending 15-20 minutes waiting in line to buy a few cans of booze only to pee it out after another 15 minute wait to use a loo. Makes no sense to me!

For some reason (maybe noise restrictions), the sound output sucked a little late in the game, which was a massive downer. Despite this, a rather enjoyable day out was had and I look forward to another Listen Out day out.

Previous Article Film Review: The Diary of a Teenage Girl
Next Article Say What: Playboy Magazine Dials Back The Nudity
×