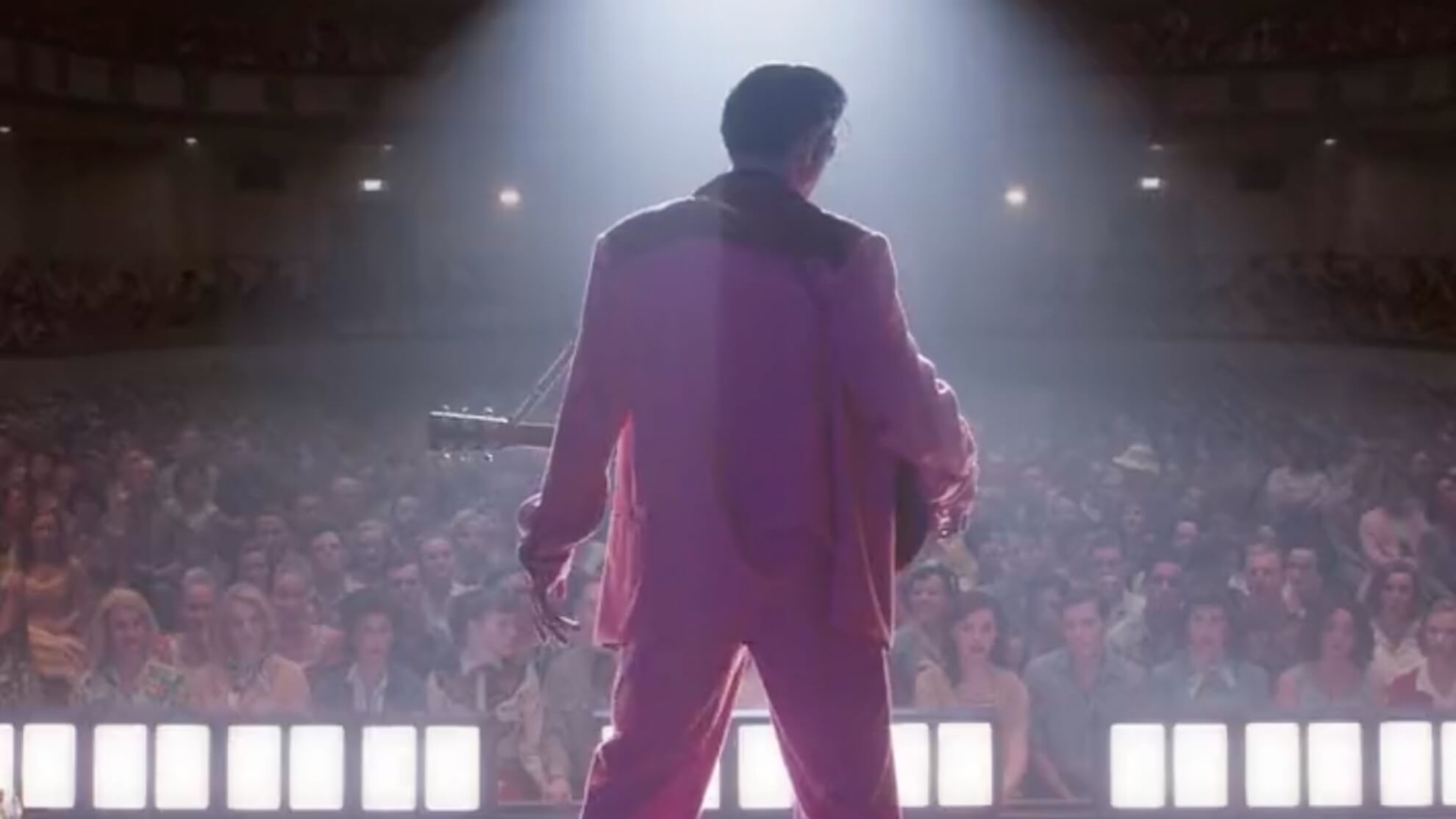 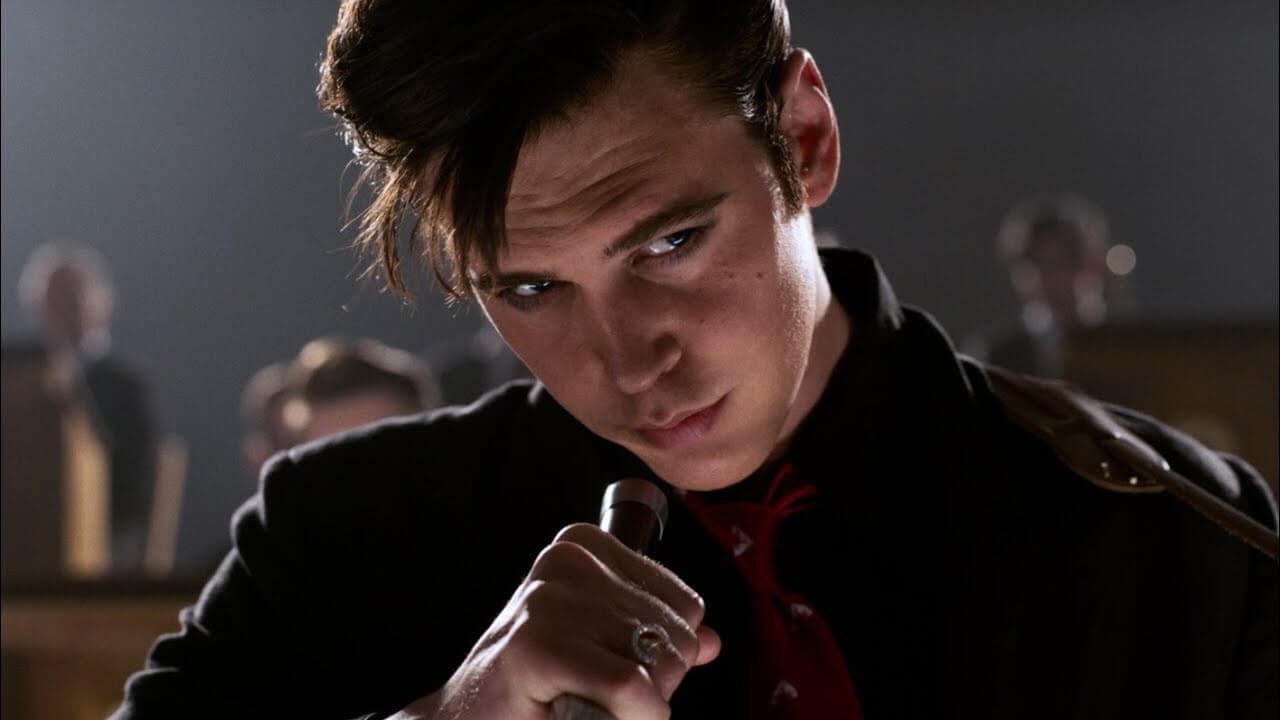 There are three types of people, who will watch this film: 1) Elvis Presley fans, 2) Baz Luhrmann fans and 3) everybody else. The question is – will Elvis, Baz Luhrmann’s glittering homage to Elvis Presley, be the movie fans of Elvis have been hoping for?

Shot in Australia, Elvis stars Tom Hanks, playing against type, as the villain, Colonel Tom Parker. The relative newcomer, Austin Butler, is incendiary as The King and fuses his own magnetic spirit, with the aura and talent of Presley. Butler creates a captivating portrayal of one of the most significant, cultural and musical performers in history. Butler easily mutates into Presley and oozes the same confidence, charisma, and sexual energy.

Hanks spins the Colonel’s web and as the film’s unreliable narrator, we are right to remain cautious and suspicious of his point of view. Hanks plays the con-man as a slippery, greedy character, who exploited Elvis and receives more screen time than I would have liked. By contrasting the con man with the crooner, the film depicts the dynamic of the good guy versus the baddie.

In Elvis, Luhrmann’s interpretation generously fuses his signature grandiose beauty, with the story of Elvis and the Colonel. The film, like most of Baz’s, is over the top. This would not be so problematic if it was a straight-ahead musical, but as a biopic, the film passes over many significant moments in Presley’s life. For example, Sun Records founder and producer, Sam Phillips, receives a single sentence name check. Elvis’s two years in the army and his marriage to Priscilla, are also quickly skipped over. If less time was devoted to the Colonel, the balance of the story could have been better.

Elvis is part fantasy, part allegory, part homage. It’s worth watching for Butler’s performance alone. And of course, the music. That’s what it’s all about.