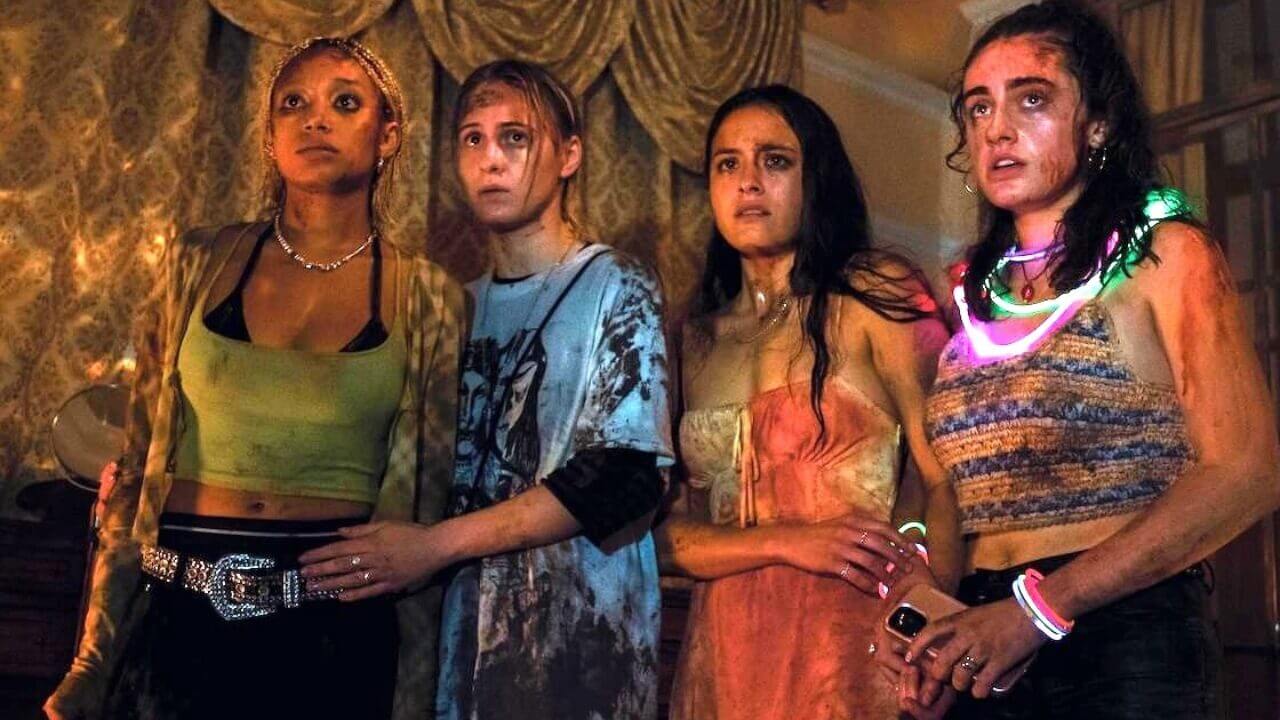 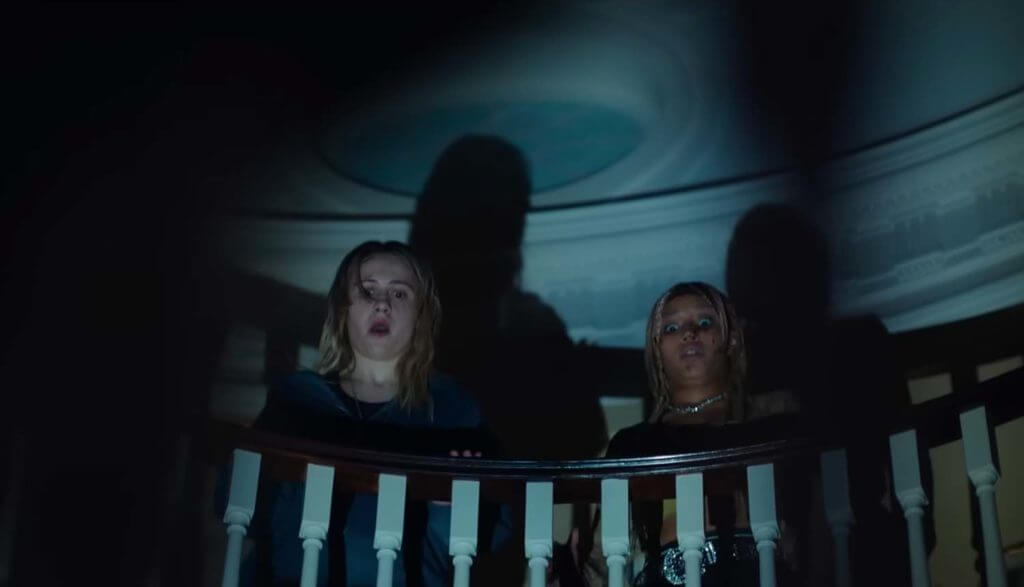 Not your average whodunnit slasher movie, Bodies Bodies Bodies is a horror comedy that cleverly pokes fun at an entire generation (we’re looking at you, Gen Z). Bodies X3 tells the tale of seven friends who play a murder-mystery game where – surprise surprise – one of the guests actually ends up dead.

The remaining survivors try to find out who the killer is, which leads to some shocking betrayals, hidden secrets, and of course, more people dying. Pete Davidson is cast as the comic relief, but it’s a little-known actress by the name of Rachel Sennott that steals the show’s laughs. A fun movie, but maybe wait until it streams.