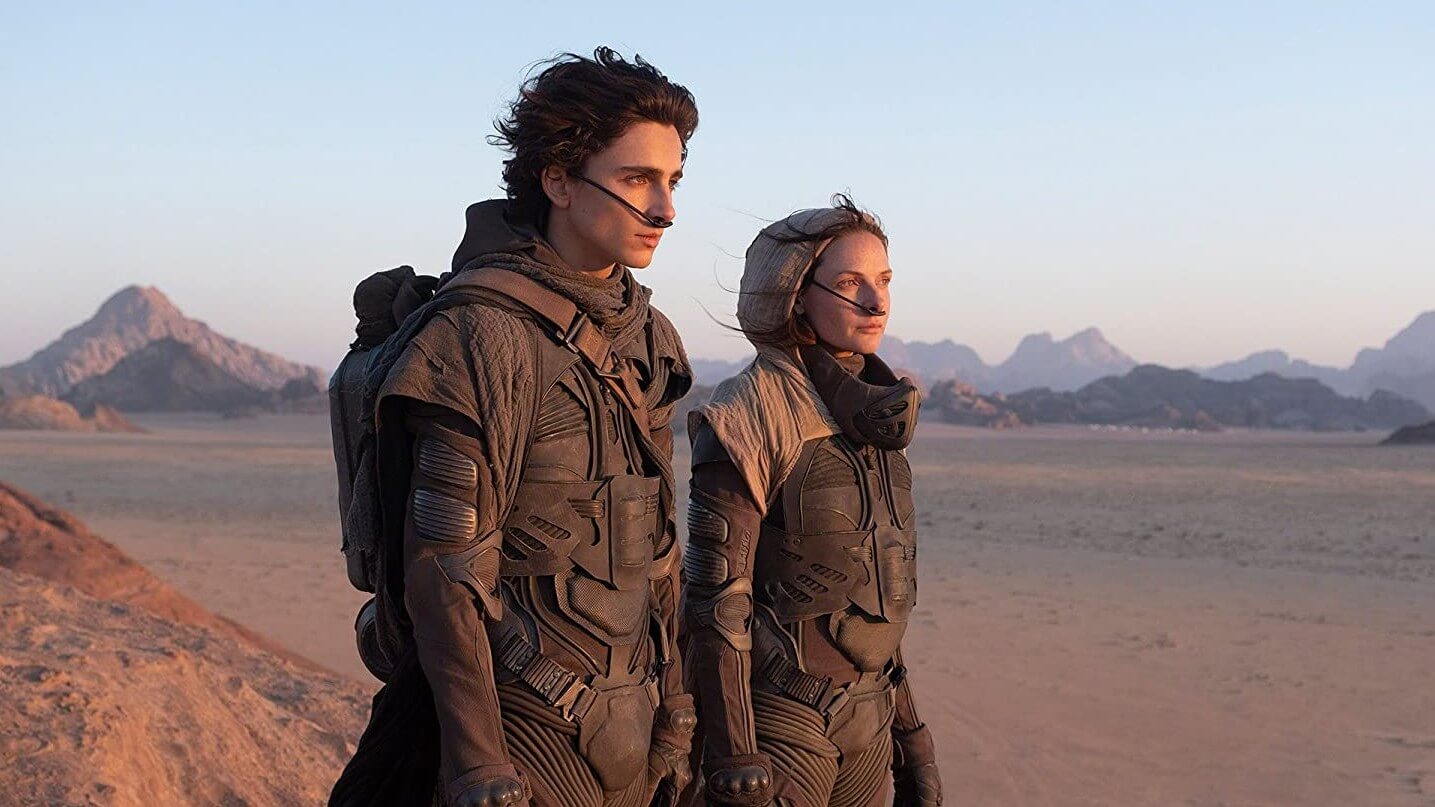 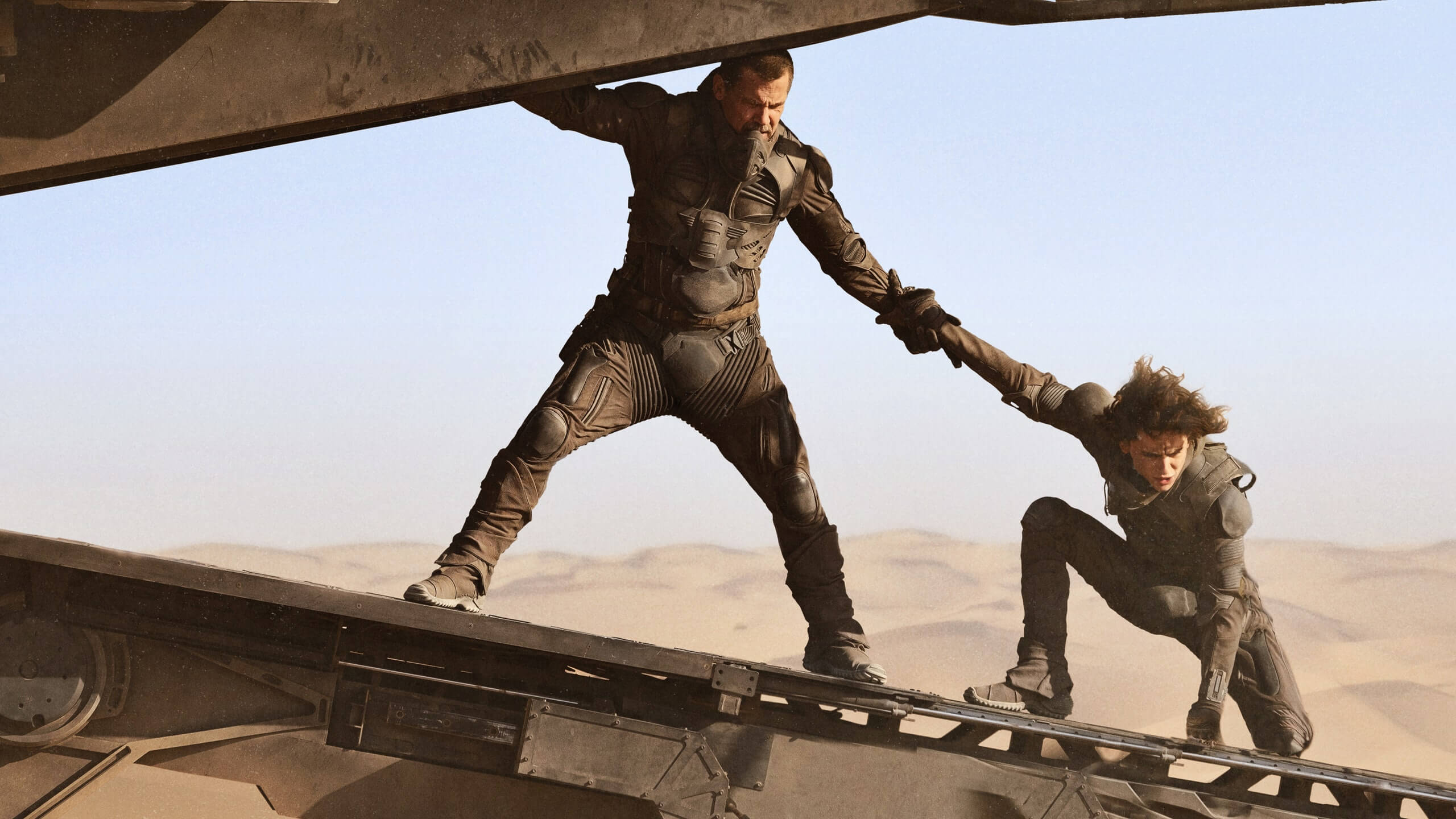 This is the third incarnation of Dune however most would agree that it has surpassed all others in hype and critical acclaim. Here, visionary film director, Denis Villeneuve (Prisoners, Sicario, and Blade Runner 2049) has crafted a futuristic and deeply intricate story about the son of a noble family who experiences visions that leads him to his destiny on a barren and unforgiving planet. The story is imposing, epic and engrossing while reminding me of other classics such as Star Wars and Laurence of Arabia.

Every visual element of Dune from the props and vehicles to the production design and environmental conditions, truly illustrate first-rate conception and delivery. The same goes for the film composer Hans Zimmer, who helps add to already stark and melancholic atmosphere.

Multiple factions in the film drive the narrative and keep you on your toes. The epic features a stellar line up of actors from veterans Josh Brolin, Stellan Skarsgård and Javier Bardem to newcomers Zendaya and Timothée Chalamet.

While the story, costumes and visuals kept me engaged, the amount of characters did make it tricky to keep up. Nevertheless, Dune still has more to come with plenty to look forward to in Part Two, so another viewing is highly recommended.