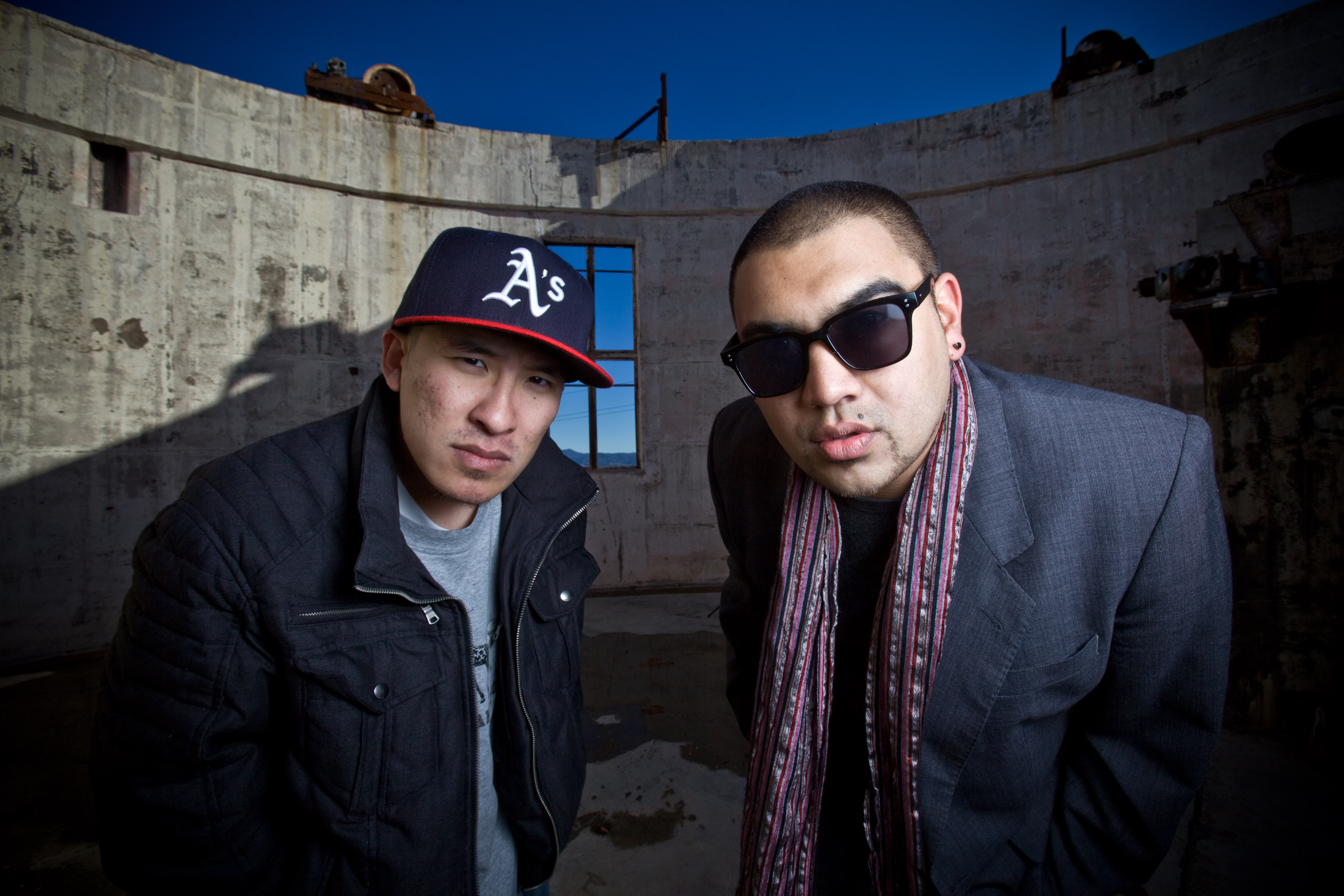 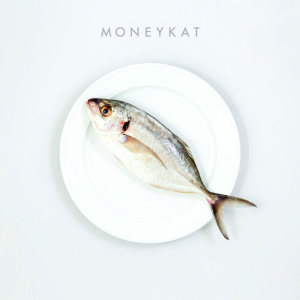 Representing two entirely different continents, Oakland’s Mighty Joe and Queanbeyan’s Omar Musa together have formed Moneykat, a Melbourne based hip hop group with a unique and distinctive sound. The album is a combination of tracks recorded both in Melbourne with various local producers, and Seattle with Geoff Stanfield.

The two MCs complement each other very well as their contrasting styles, flows, accents and lyrical content showcase some vibrant interplay. Musa uses a much deeper baritone style voice with emphasis on every syllable while Joe opts for a faster, more conventional rap delivery.

The album kicks off with a banger with a very upbeat and catchy beat by Count Bassy on opening track Garden of Eden, rapidly grabbing the listener’s attention with heavy drums and immediate hooks. Rock producer Geoff Stanfield contributes a few tracks, his beats generally being more mellow and downbeat than other producers, opting for the “less is more” approach.

A result of having several different producers is the variety of different sounds and styles. Nothing Is Safe is a perfect example of this. Both produced and mixed by Lotek, one can tell his influence by the distinctive reggae/dub vibe. The track’s power is the combination of its music and production techniques, combining brass arrangements with the soulful vocals of Candice Monique mixed with plenty of reverb.

High Stakes is produced by Ishu and is one of the album’s highlights. It possesses similar sonic textures to Nothing Is Safe, with a dub influence and strong use of reverb and a brilliant verse by Mantra. Gone represents the more melodic side of the group with Candice Monique once again lending her beautiful vocals to the hook. It’s the most memorable of all of Stanfield’s beats, due the melodic instrumentation and the anticipation and build-up of the song structure.

Hopefully one won’t press stop on the CD in order to hear the hidden track Journey. New Zealand producers Fire n Ice create hands down the best beat on the album. It’s melodic, soulful yet hard-hitting all at once and contributes to the celebratory vibe of the song.

This is an interesting album mainly due to the sonic diversity. It’s an album that doesn’t play to the conventions of hip hop production and creates beats that are both varied and distinctive. Lyrically it’s eye-opening and inspiring to see a collaborative effort from people from different perspectives and ways of expressing themselves, displaying the unity present in hip hop.