DVD Review: Into The White 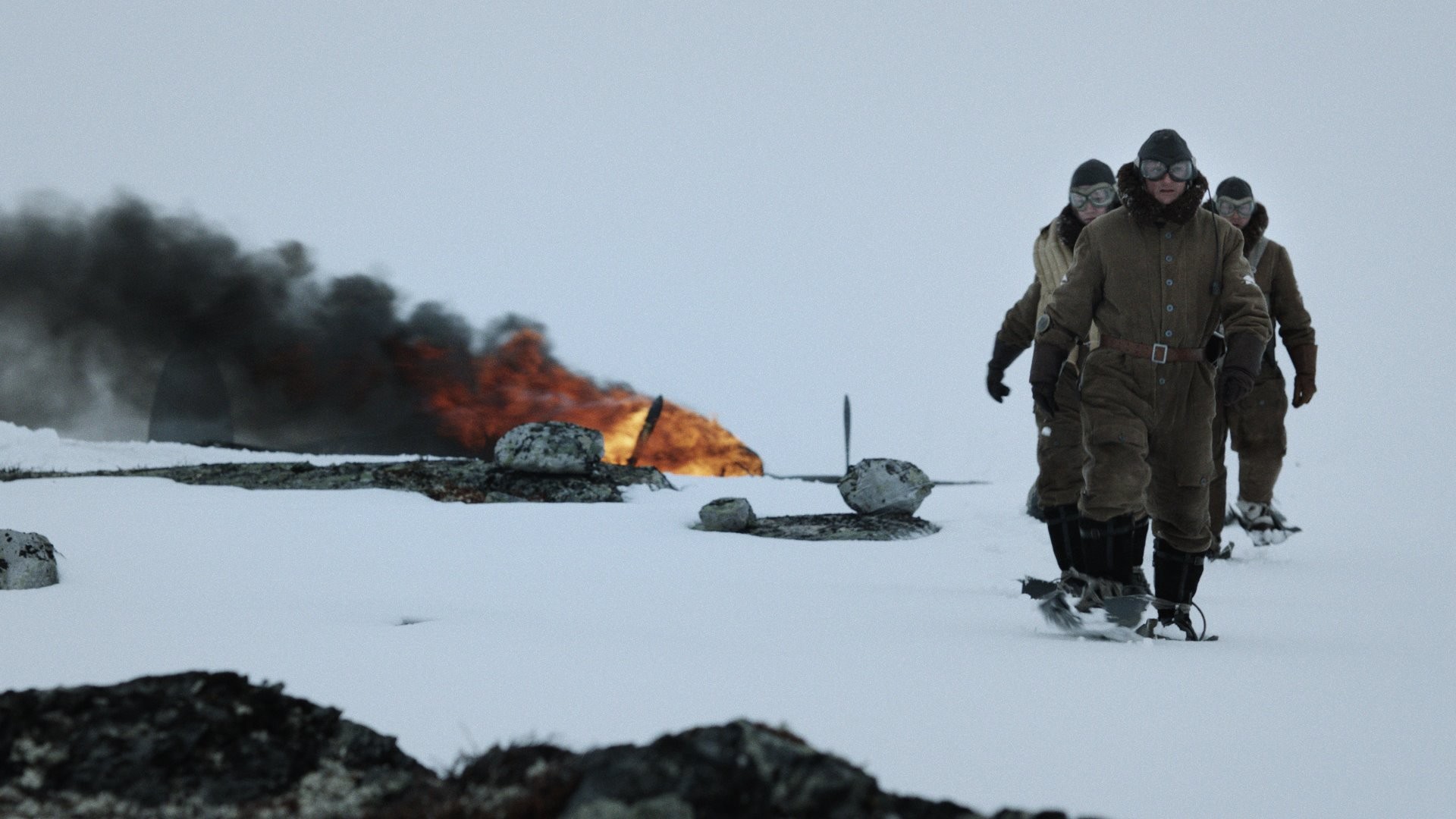 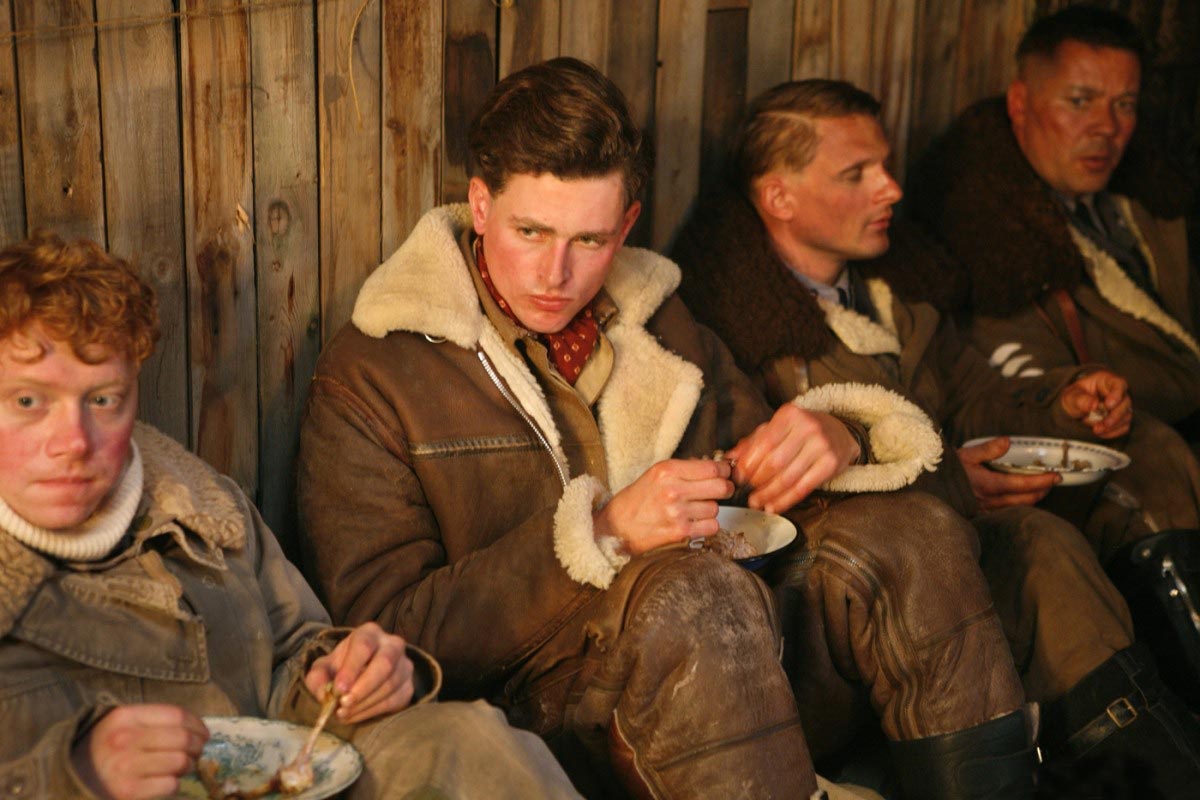 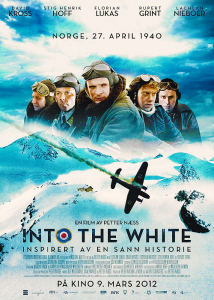 Into the White is best described as a period drama set in the midst of World War II. It’s based around five downed fighter pilots, three German and two British, who’ve been forced by circumstance to share an isolated Norwegian hunting cabin to survive. Not surprisingly tensions quickly emerge between the Nazi’s and British causing the armed Germans to turn the Allies into their prisoners.

There is a clear attempt by the director to provide a balanced view of all five characters despite the obvious negative emotions attached to the German Nazi period. The film is very effective in highlighting the similarities between all five men despite their cultural and ideological differences. Furthermore, the isolated environment and minimal cast downplay the broader scope of the two groups’ national loyalties.

While World War II as a chosen historical setting is far from untrodden ground, the director does give a refreshing glimpse at the normality of the men fighting under Hitler, which does manage to impress the complexity of warfare.

There is a silver lining though, as the sheer unlikeability of Davenport paired with the relative hospitality (all things considered) of Lieutenant Horst Schopis creates an empathy toward the German lieutenant that is rendered interestingly unsettlingly when his embroidered swastika keeps popping up in shots.

Therefore, in terms of recommendation I would bill Into the White as a passable film with an adequate script tidy narrative and nice production. As long as you don’t expect to be blown away then I suppose it could warrant a one-time rental to suffice for company on a lonely night in – even so, I’d wait for it to hit the weekly shelves first.

You may also want to have a peek at these reviews: Jack Reacher, Django Unchained,  The Master.