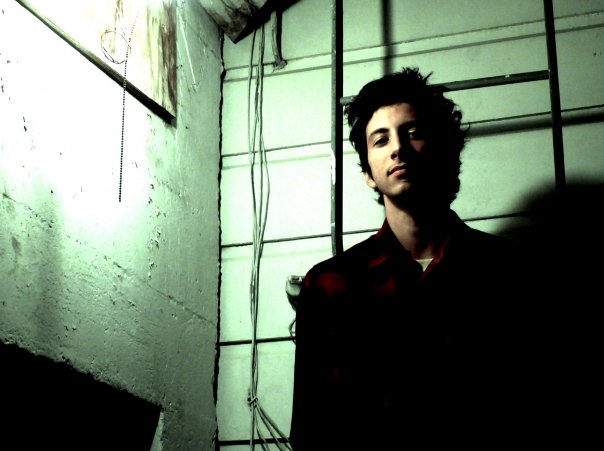 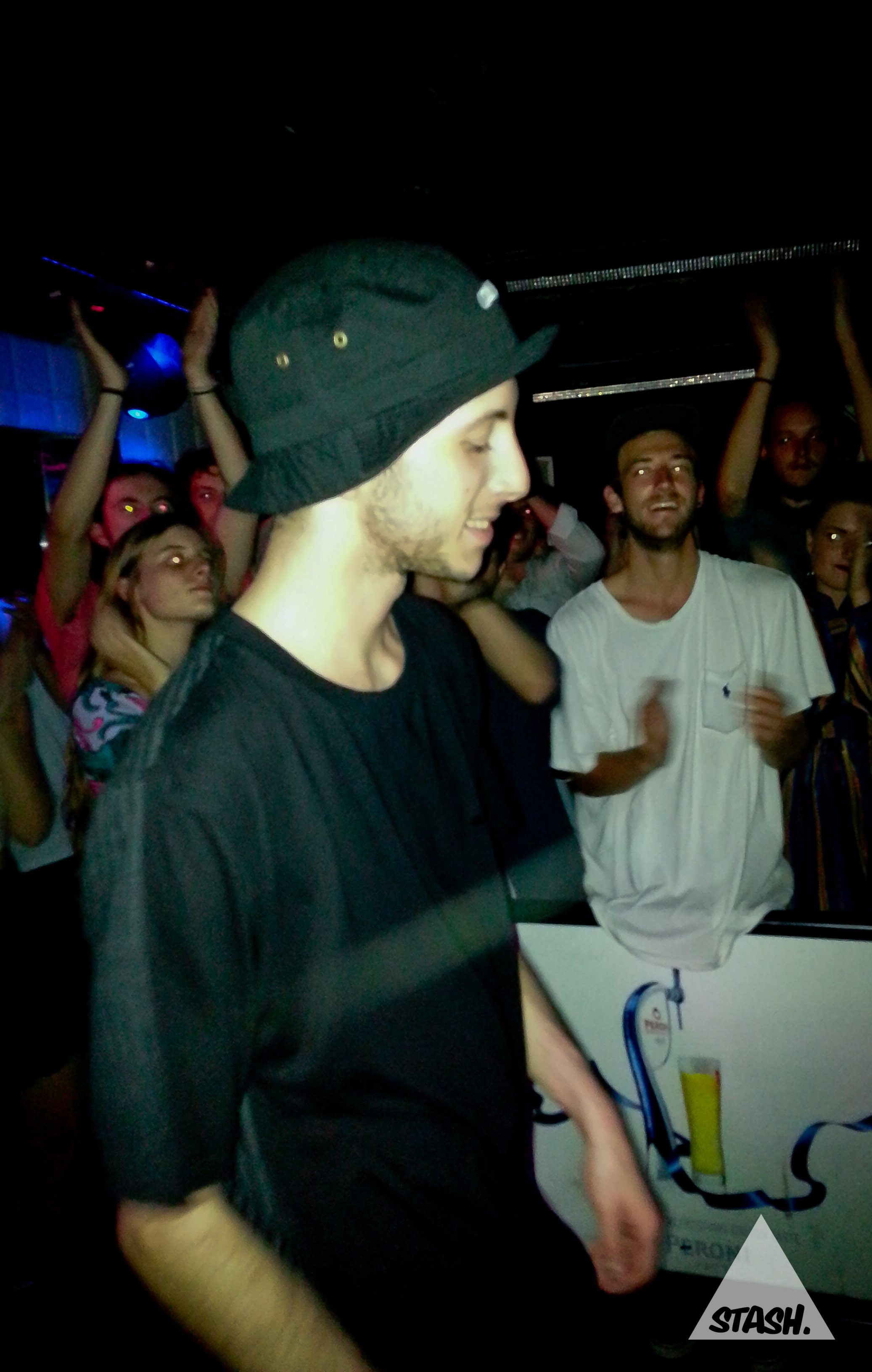 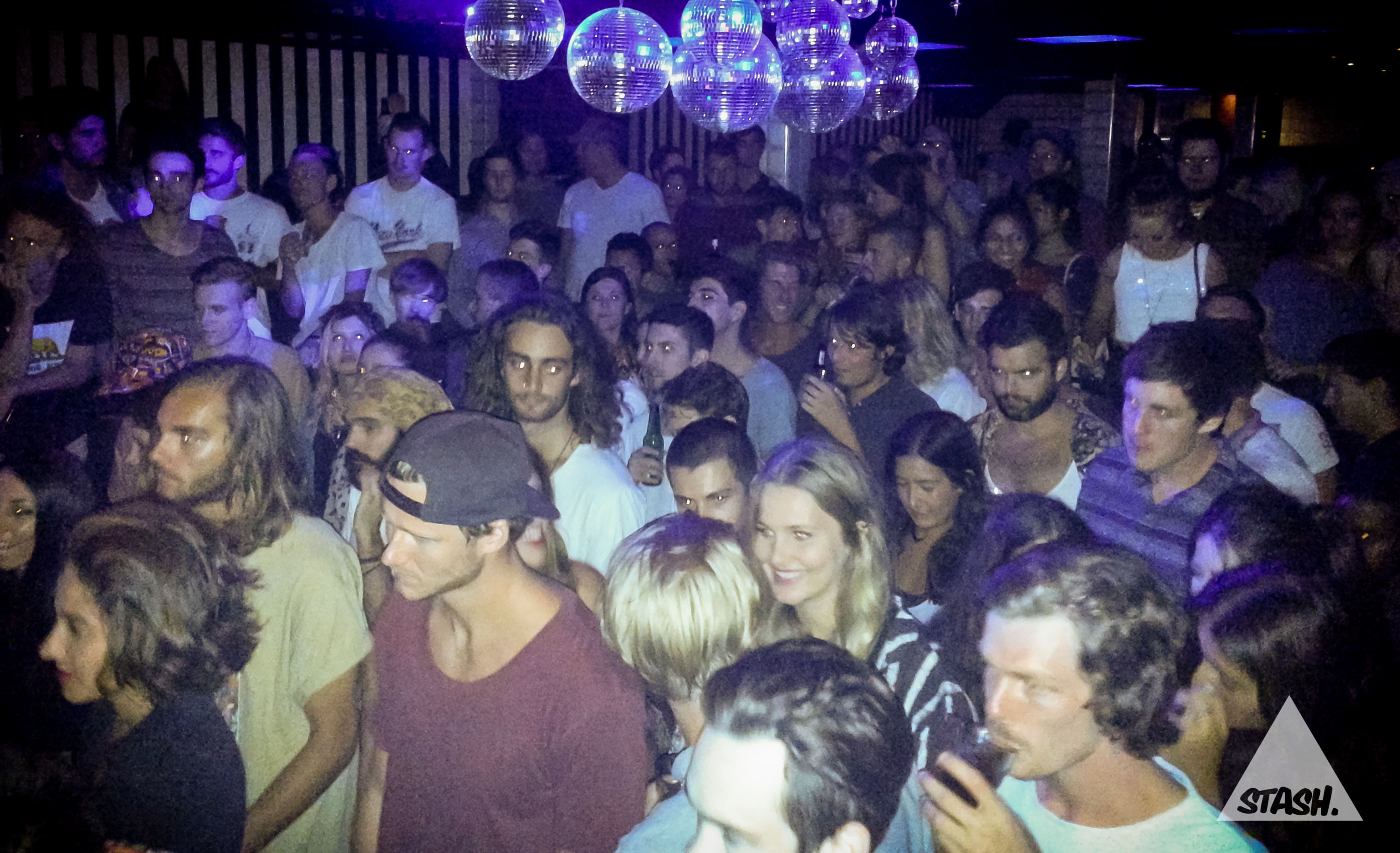 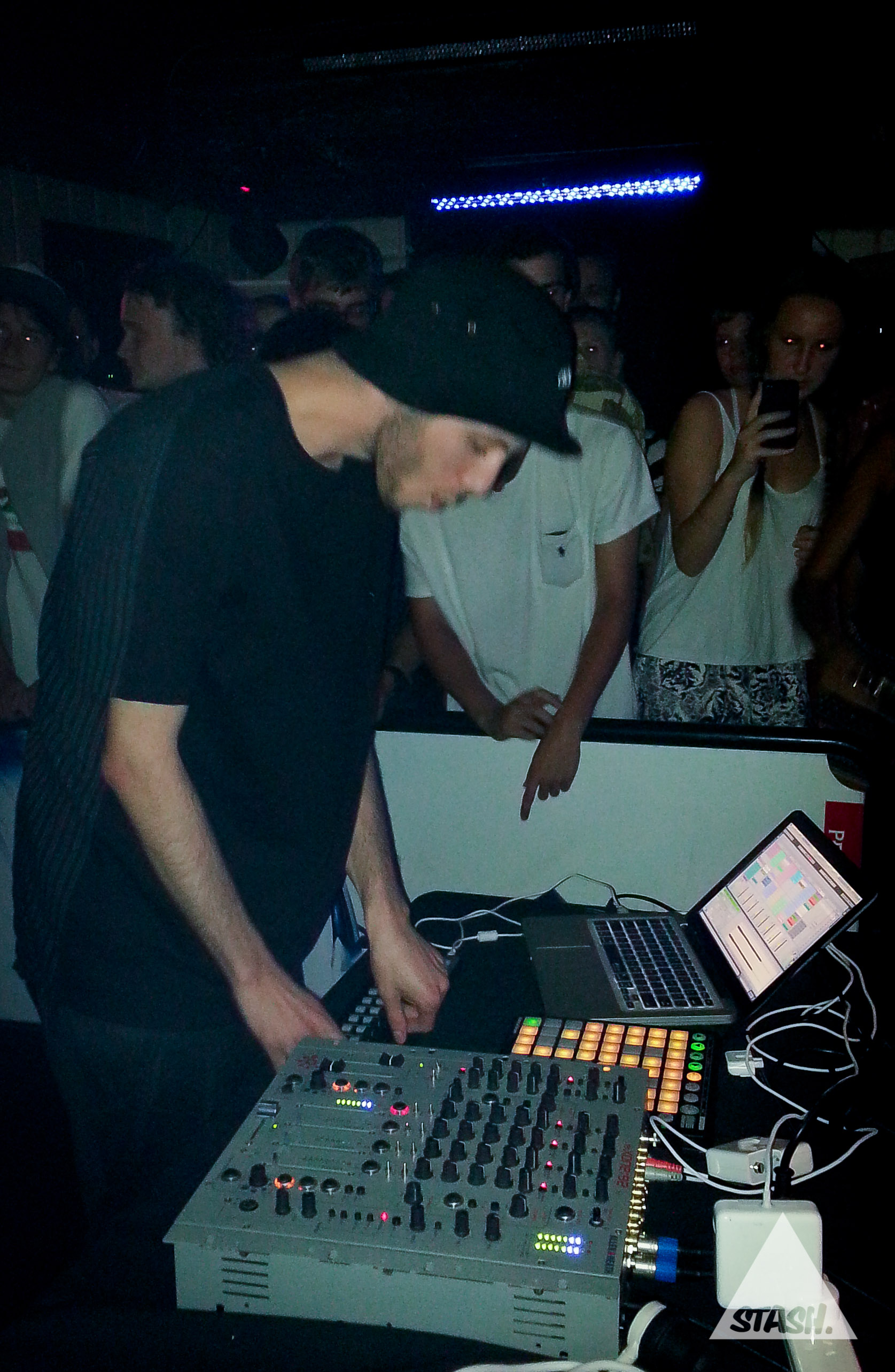 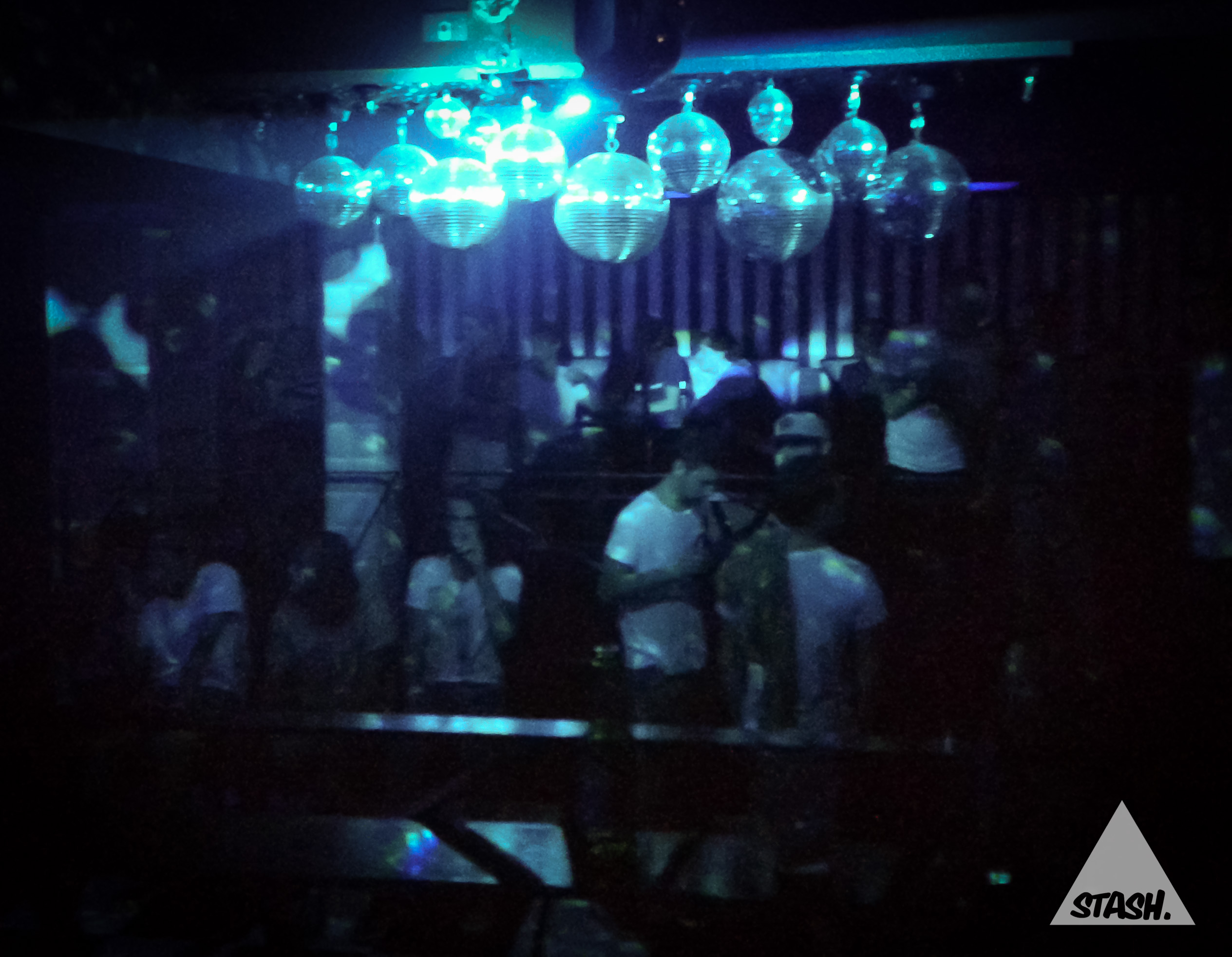 Since I started writing for Stash, it’s fair to say that I’ve been overwhelmed by the world of hip hop culture. The fashion, the music and the lifestyle of the hip hop world are all fairly alien to me, but they all do appeal in one way or another. Call it an assimilation process if you will. Naturally, I’m forever looking at ways to bridge the gap between hip hop and the EDM and indie cultures that I’ve attached myself to. I just bought my first clothes from Culture Kings the other week and have recently become a passionate follower of basketball. This left me a little stuck at music. Thankfully, the great city of LA has come out with an answer.

The LA bass and trap scene is one of the biggest music trends to hit the West Coast in a long, long time. Finding its roots in the Warp Records sound of Aphex Twin and Hudson Mohawke, it’s now spearheaded by names such as AraabMuzik and the legendary Flying Lotus. It combines elements of dub and classic minimalist EDM, with a hip hop grounding to provide smooth tunes with just that hint of heavy bass to help you get going. Luckily, one of the biggest young names to come out of this scene just graced us with his presence in Sydney, once at the Laneway Festival and once at the Civic Underground. Take off your snapback and replace it with a 5-panel hat, and enter the world of Shlohmo, courtesy of Future Classic and Astral People.

First of all, I have to give credit to the venue. Cheap drinks, padded walls and just enough space to cram in all the bass enthusiasts Sydney had to offer on that Thursday night. People were spilling out onto the stage one end, and into the street on the other end. A flagrant disregard for licensing laws, but never mind. Not once was there an air of hostility in the place, and it reflected in the crowd. Every person there came to have a great night and bask in the glory of the new musical phenomenon that is coming out of LA. I’m lucky to say I was there.

Everything Shlohmo did in the hour and a bit he was on stage appeared absolutely effortless. Just one man, his Macbook, a sample machine and a mixer was all it took to turn what was a fairly reserved crowd into a baying mob of bobbing heads. Hip hop beats were combined with the distorted synths and bass that come with only the finest EDM productions, to create a show that would appeal to both scenes.

I honestly believe that I came out of the show a more well-rounded and knowledgeable music fan as a result, and if you’re like me and need to find a way of easing yourself into the hip hop world while remaining current, this is the kind of thing you need.