AraabMuzik’s Next Album to Feature Skrillex and Diplo 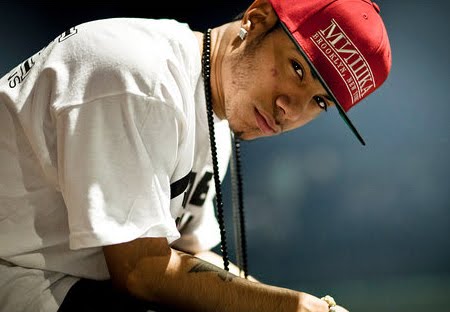 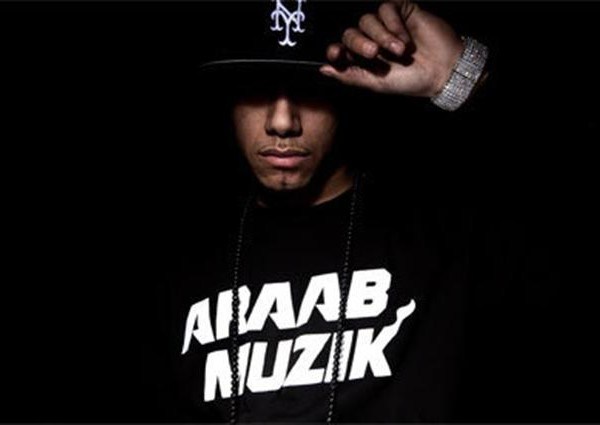 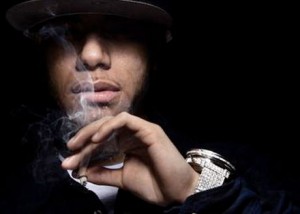 As a producer who has made his name with both hip hop and electronic excursions, AraabMuzik is looking to push things forward with his next album.

“I’m going to have Skrillex on my album,” he revealed in an interview with Billboard. “I’m gonna put Zeds Dead on there, 12th Planet, and I’ll have Diplo as well.”

With fans clamouring for a new solo release, to follow up 2011’s Electronic Dream, the producer of Dominican/Guatemalan origin agrees, declaring “it’s about that time.”

“If all goes to plan, I’d like to have my next album done by next year. I also have a couple of projects that I’m working on in addition to my own album – compilations and remixes.” In the meantime, Araab is planning to release bonus material for his fans on Soundcloud, in between upcoming shows in New Zealand and Australia.