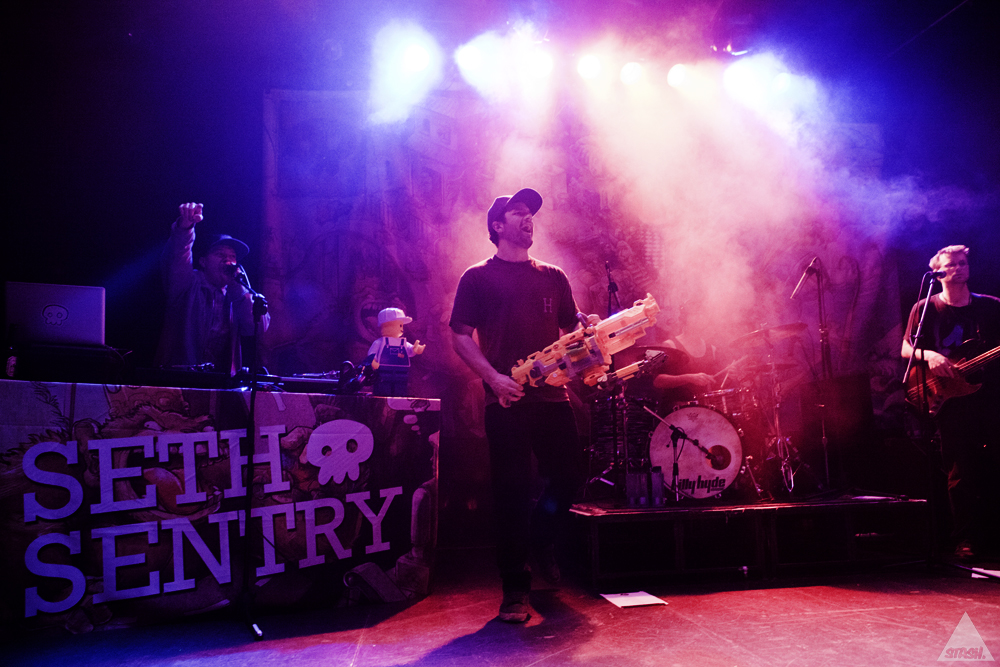 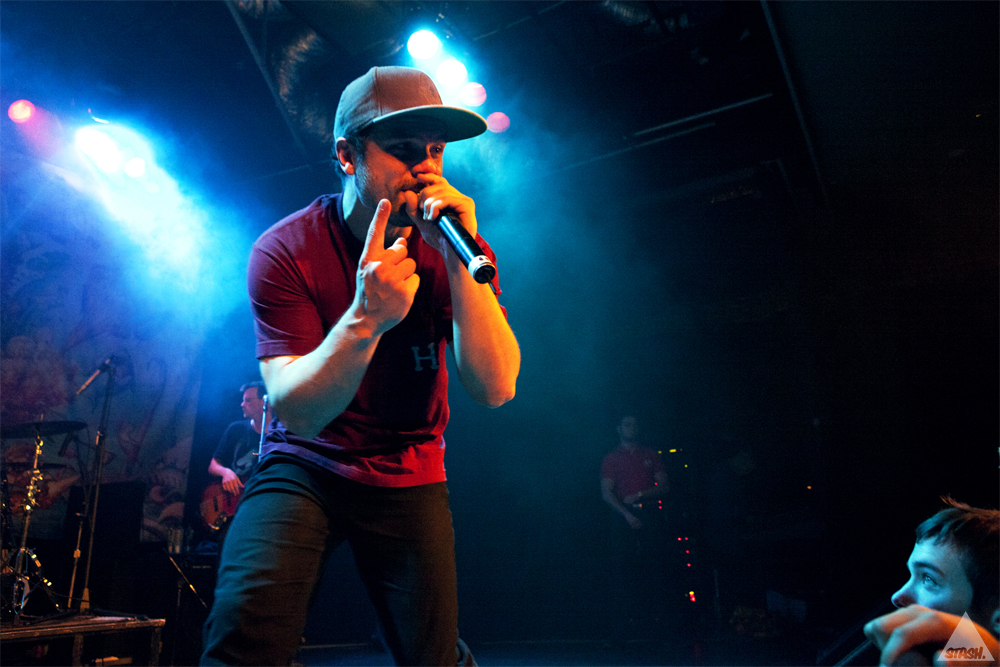 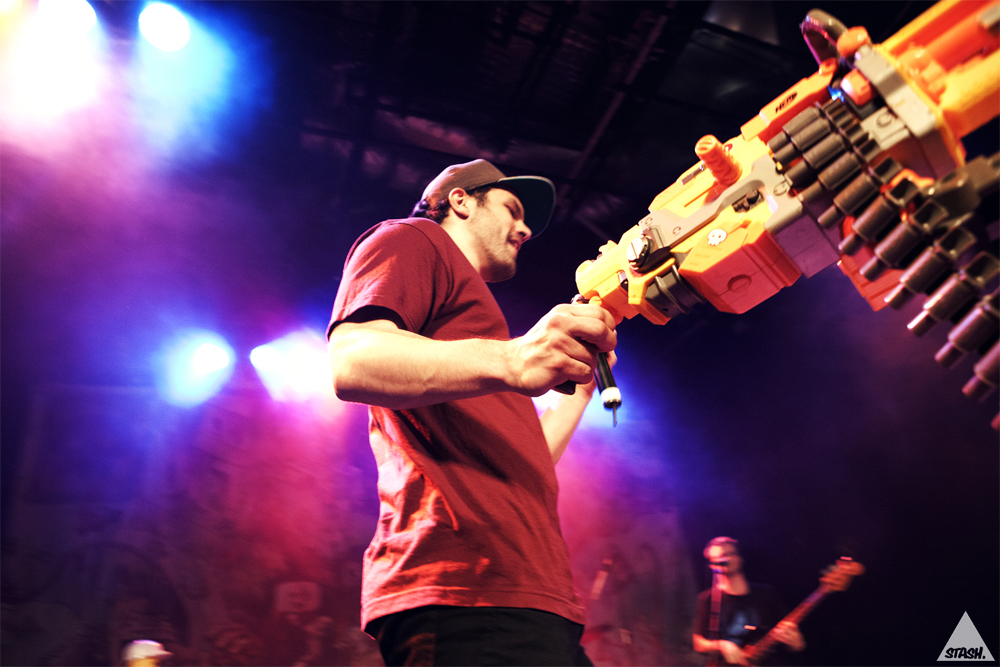 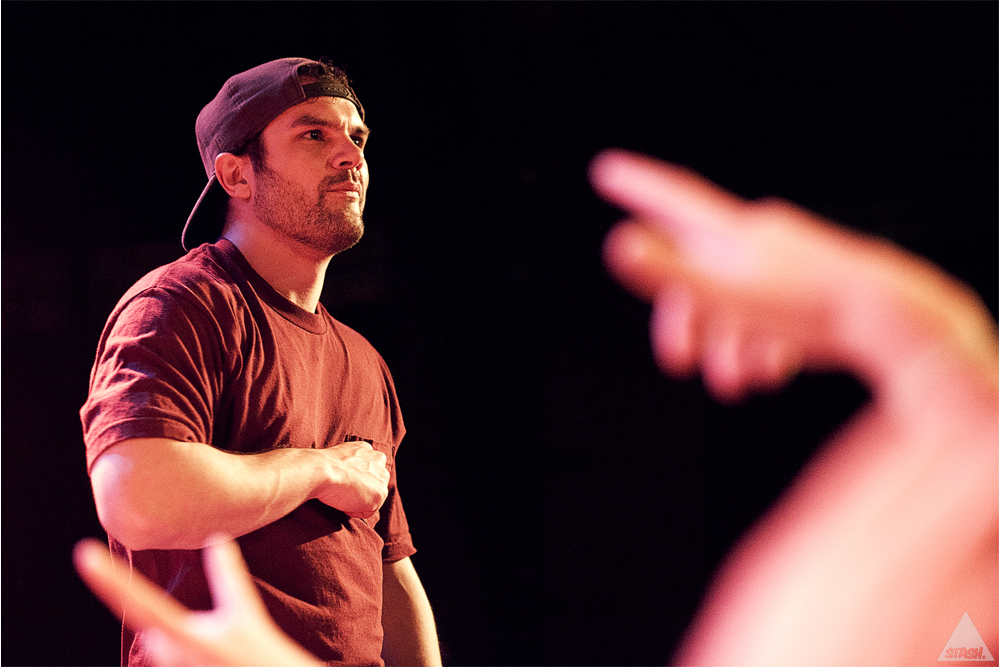 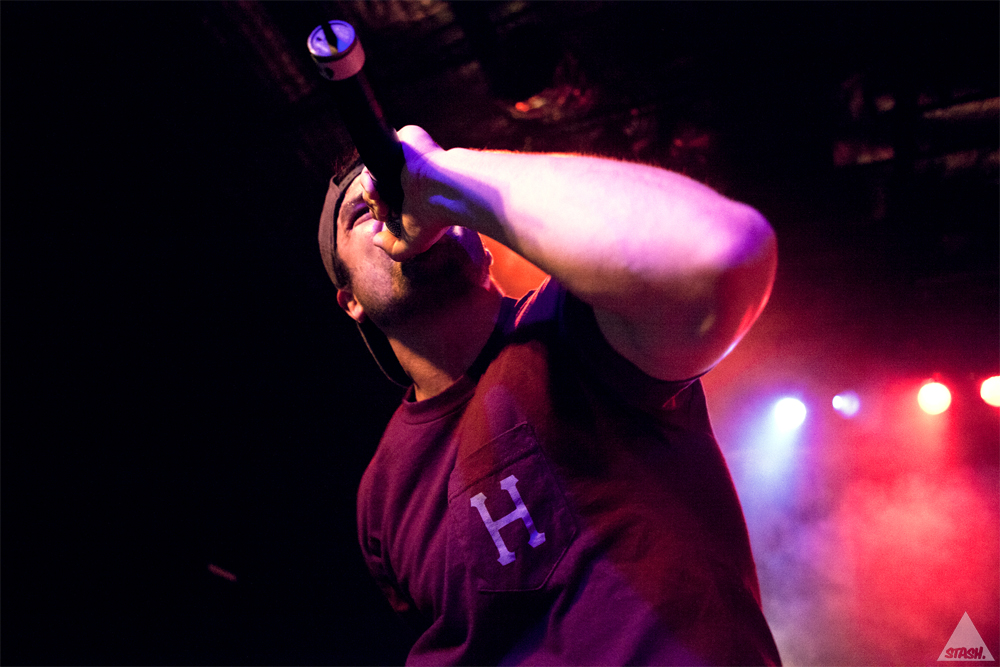 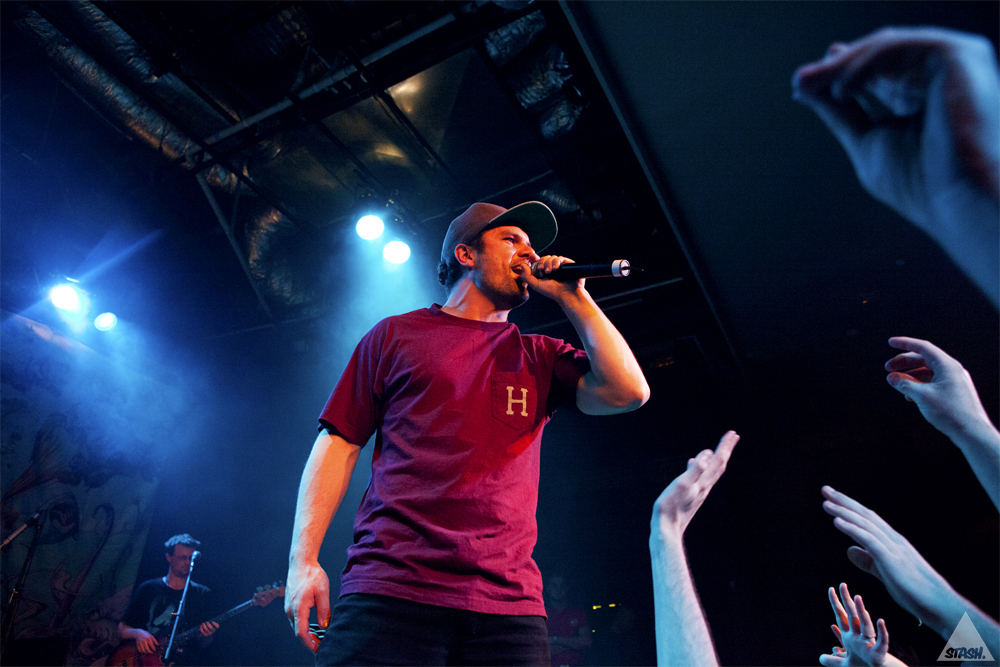 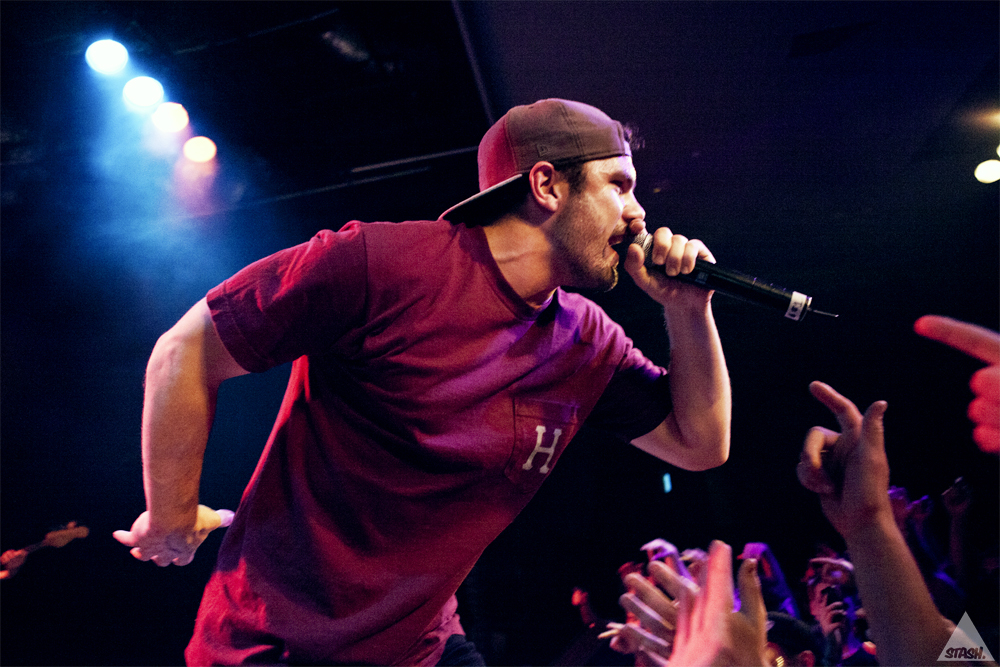 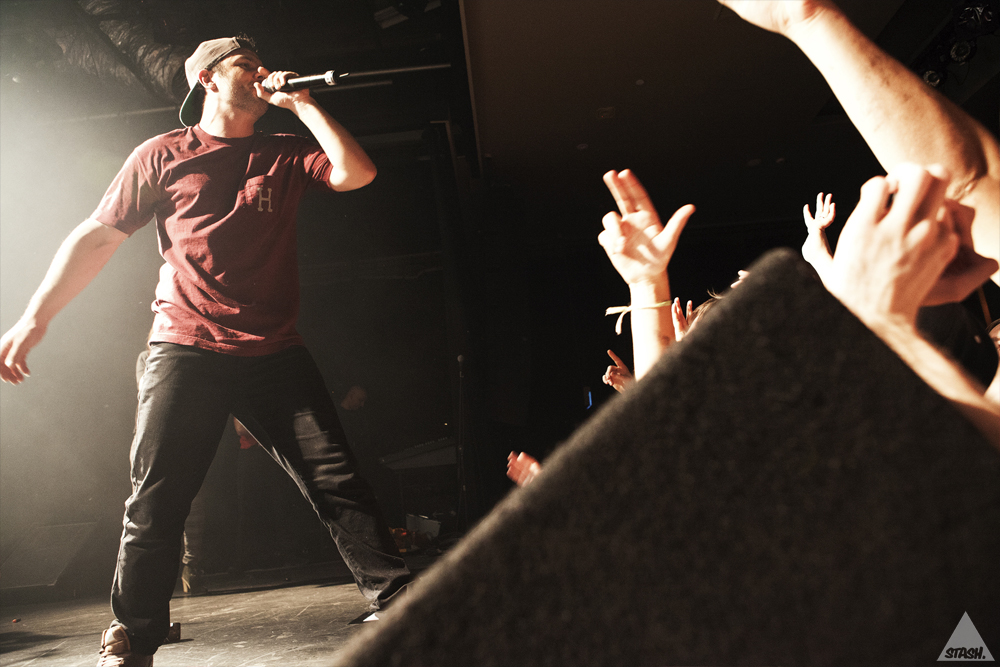 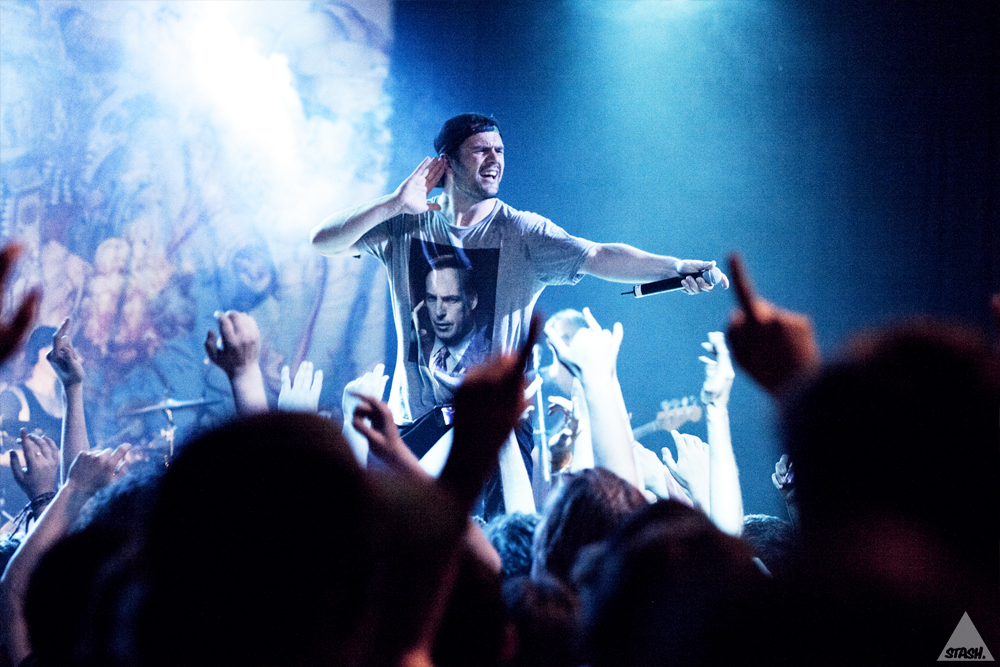 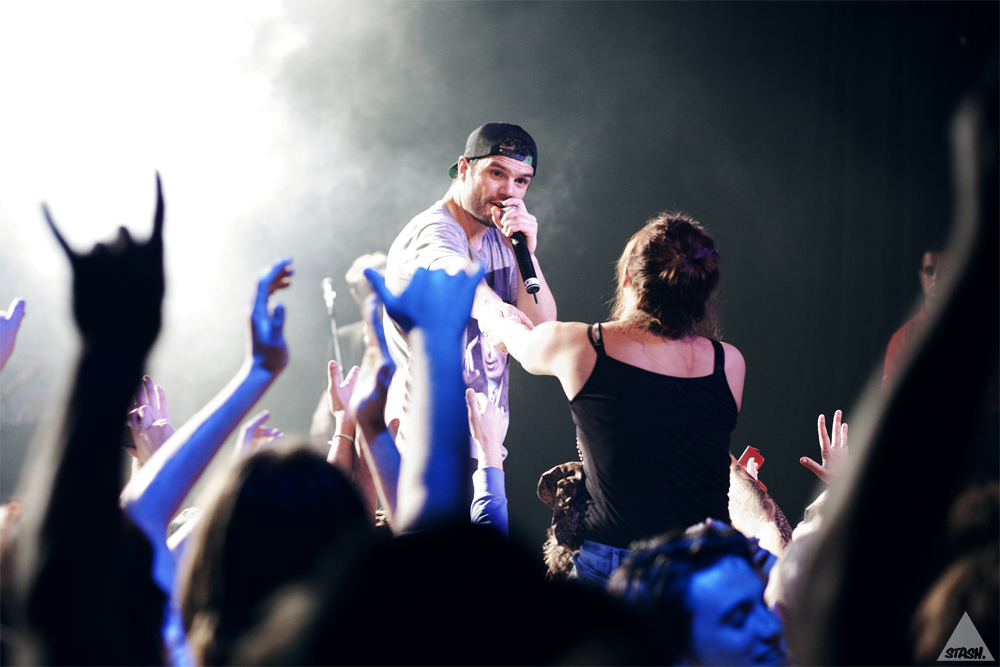 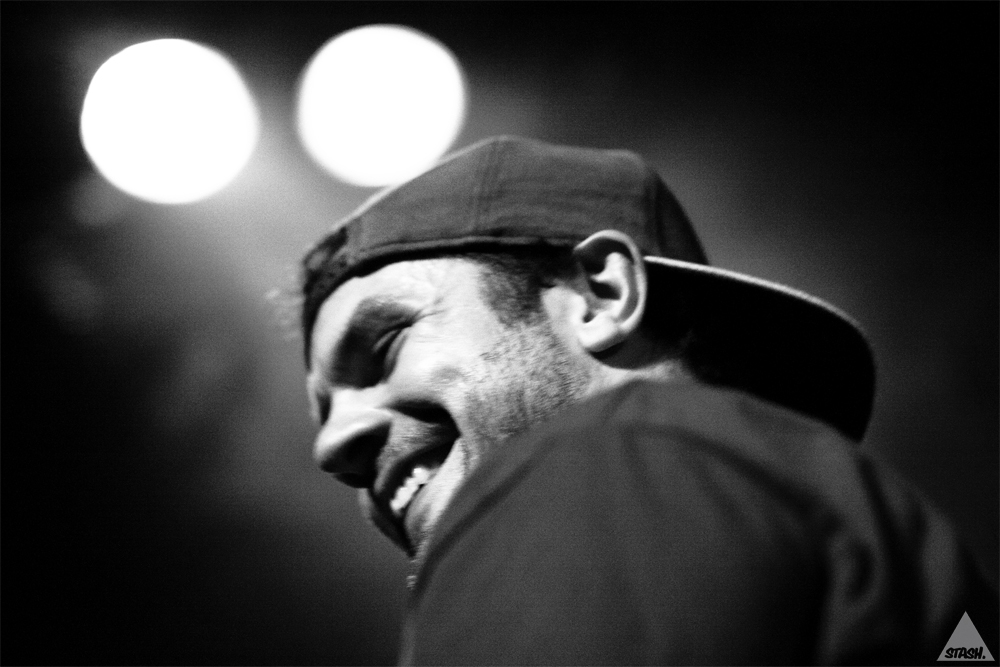 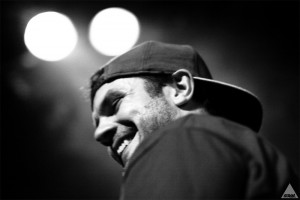 Armed with a loaded Nerf gun, accompanied with a ‘free’ Lego display model and with Sydney as his target, Seth Sentry had no problem destroying the crowd on his Australian tour promoting his new album, This Was Tomorrow. the Factory Theatre was the perfect venue for a gig like this, housing a liquored up, hip hop appreciating crowd.

Grey Ghost was first on the bill. Known for his crazy-ill rapper tag video and his first self titled mixtape. Grey Ghost set the tone of the night and proved any Ghost skeptic wrong. Having performed the crowd favourite Space Ambassador and even at one point giving out copies of his new EP like Santa during Christmas time, Ghost ensured a good night was to come.

At this point the crowd was buzzing with every second person armed with a Sentry shirt, a girl in a R2D2 get up and even a couple lads gabbering in TN’s and Dry-fits. But one thing that everyone had in common was their love for the Aussie rapper. In particular his laid-back attitude, blue collar style and timeless lyrics. It’s no surprise why he was nominated for the Channel V Oz Artist of the Year.

He performed crowd favourites like My Scene, Room For Rent, Dear Science and Thanks For Your Hospitality. At one point he grabbed an audience members’ phone and rapped a couple of bars of My Scene to a Melbourne based fan. It just shows how willing and laid-back he is as a performer and person whilst evoking an aura that is somewhat comparable to a drug induced night out. Women had their nipples out, they guys had their chests bare, people were sitting on their mates’ shoulders and there was even a mini-mosh pit going on in the first couple of rows. Shit was beyond cray and the vibe was very reminiscent of a backyard BBQ and Seth was the host.

This craziness was followed by a freestyle session with opening act, Grey Ghost. Throwing a couple jabs at Ghost and vice versa. These two artists prove that they don’t need pre-written lyrics to string genius bars together.

Seth Sentry came, saw and conquered Sydney with a mic in his hand and Nerf gun in the other. Seth has surely implanted himself within the Australian hip hop and Aussie music scene and is a successful artist in the making. Be sure to listen to Seth’s new album, This Was Tomorrow and see him live if you have a chance.

Also, someone make this man a fuckin’ hoverboard already.