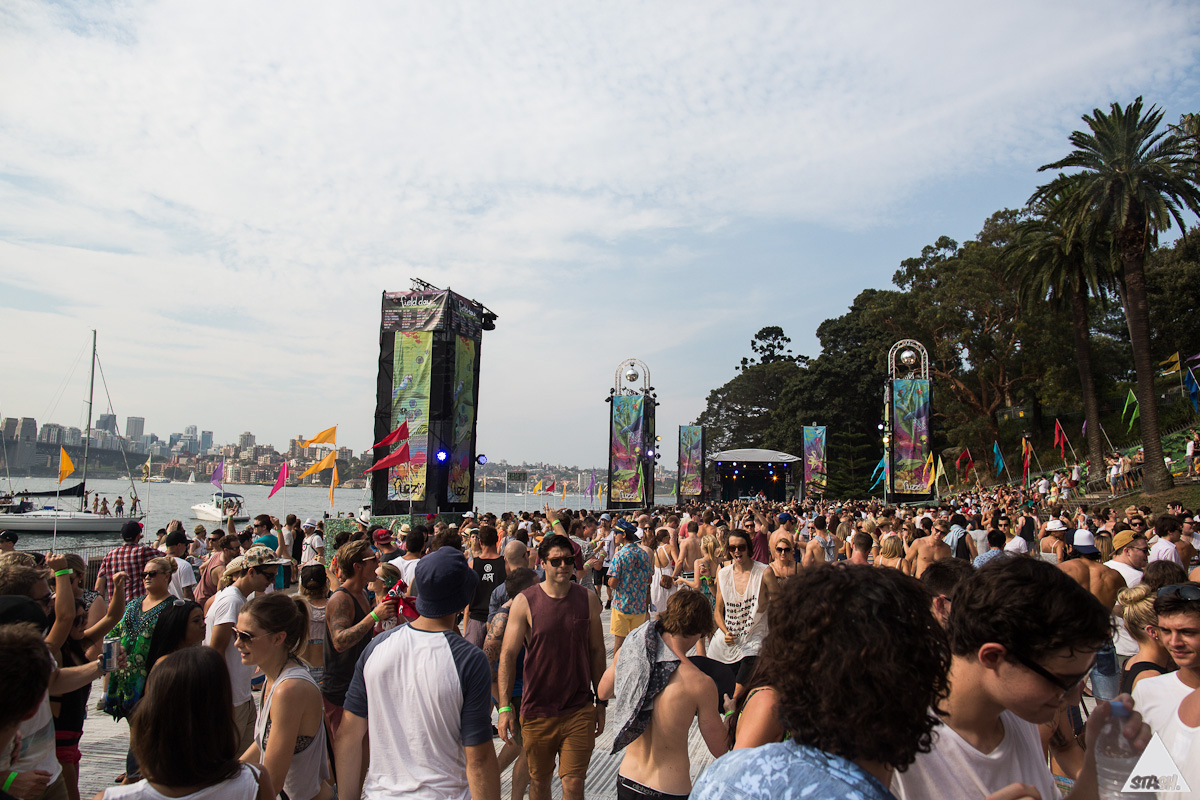 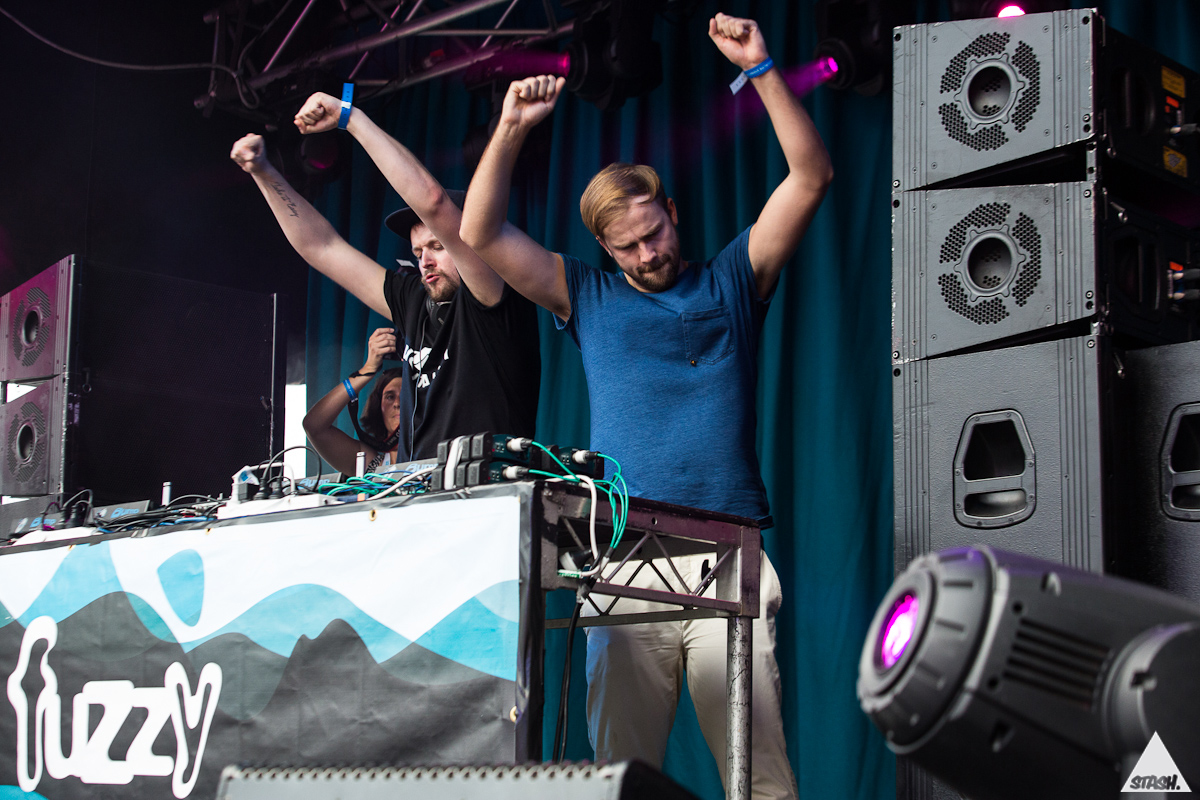 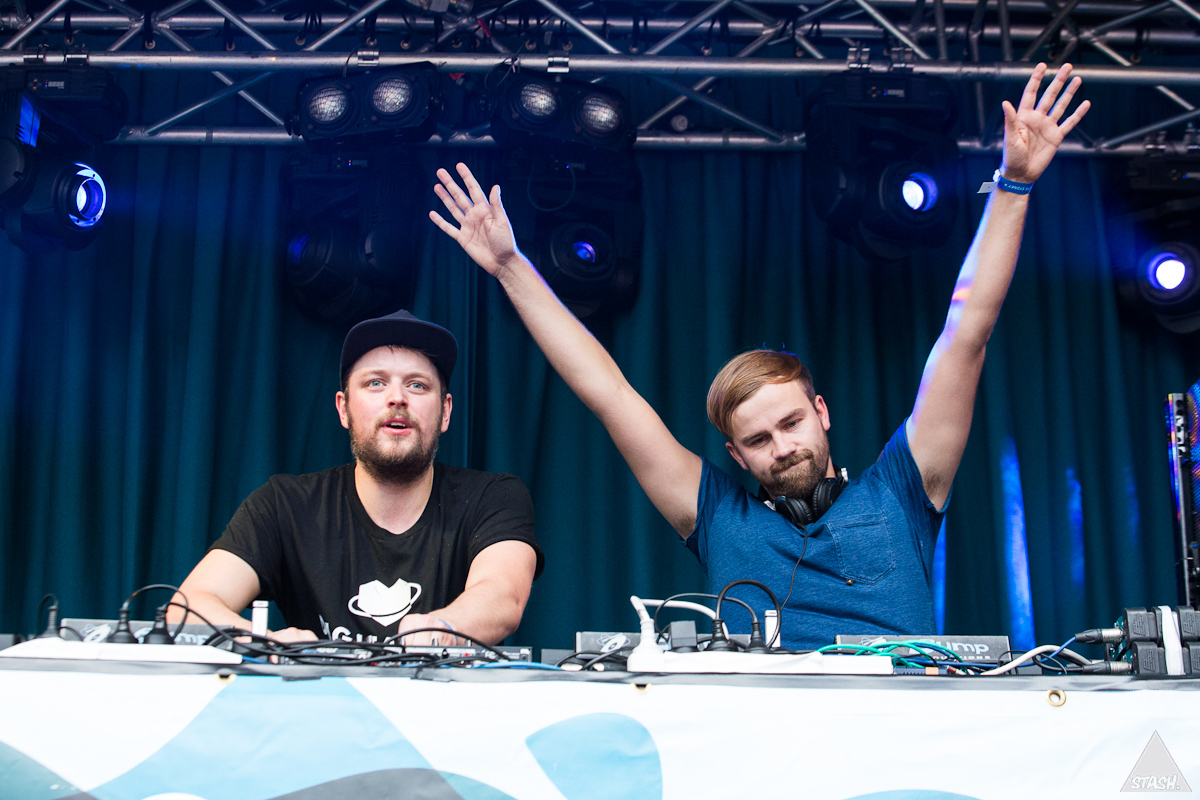 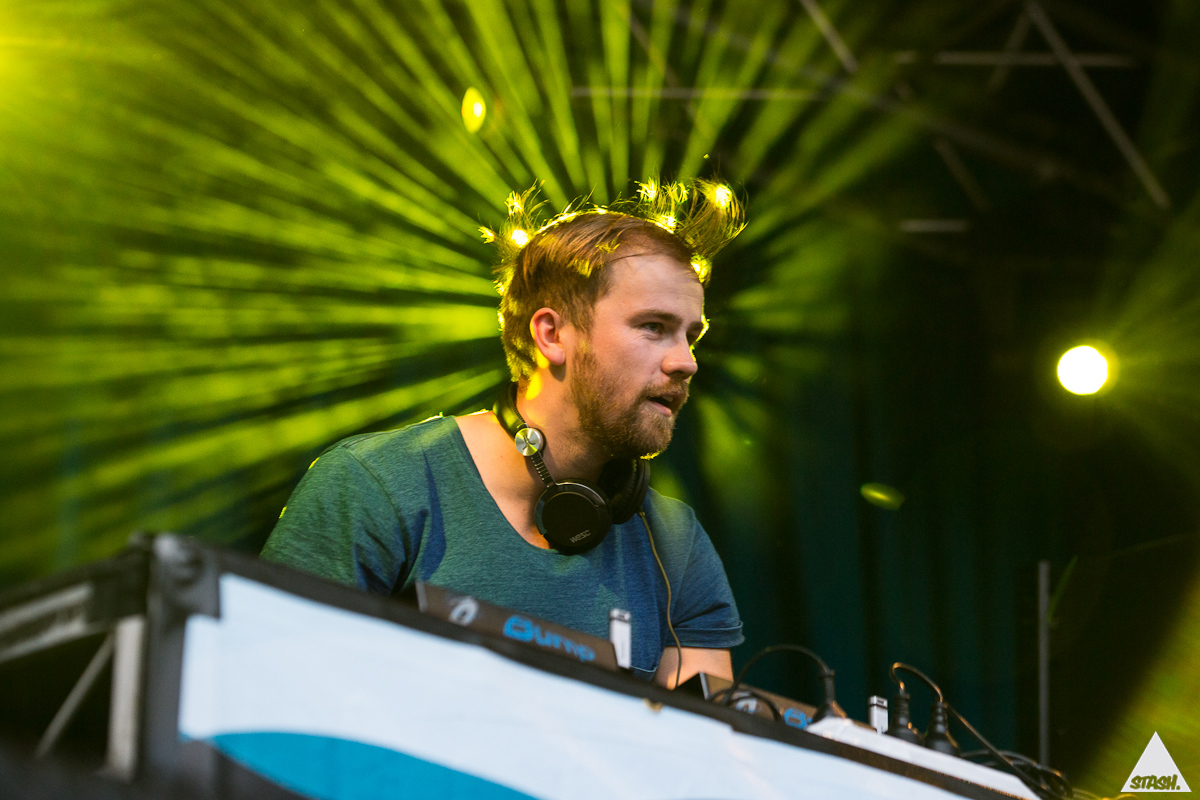 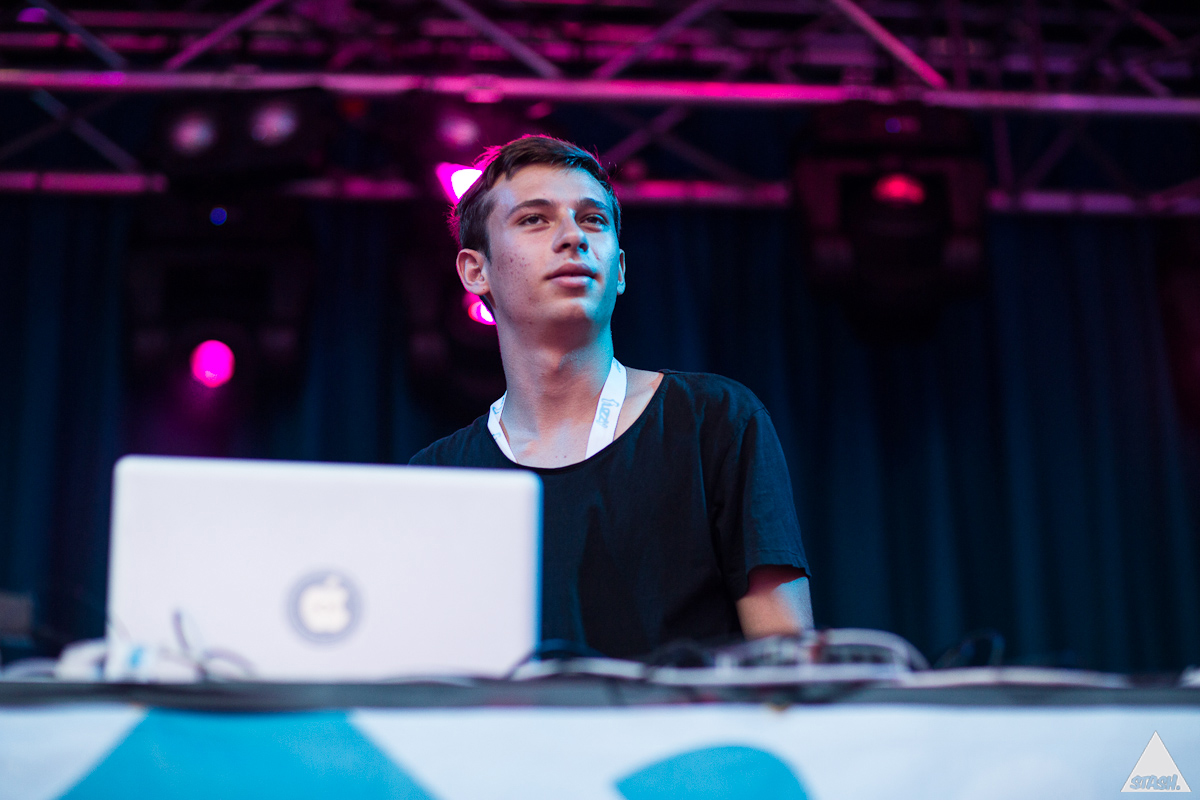 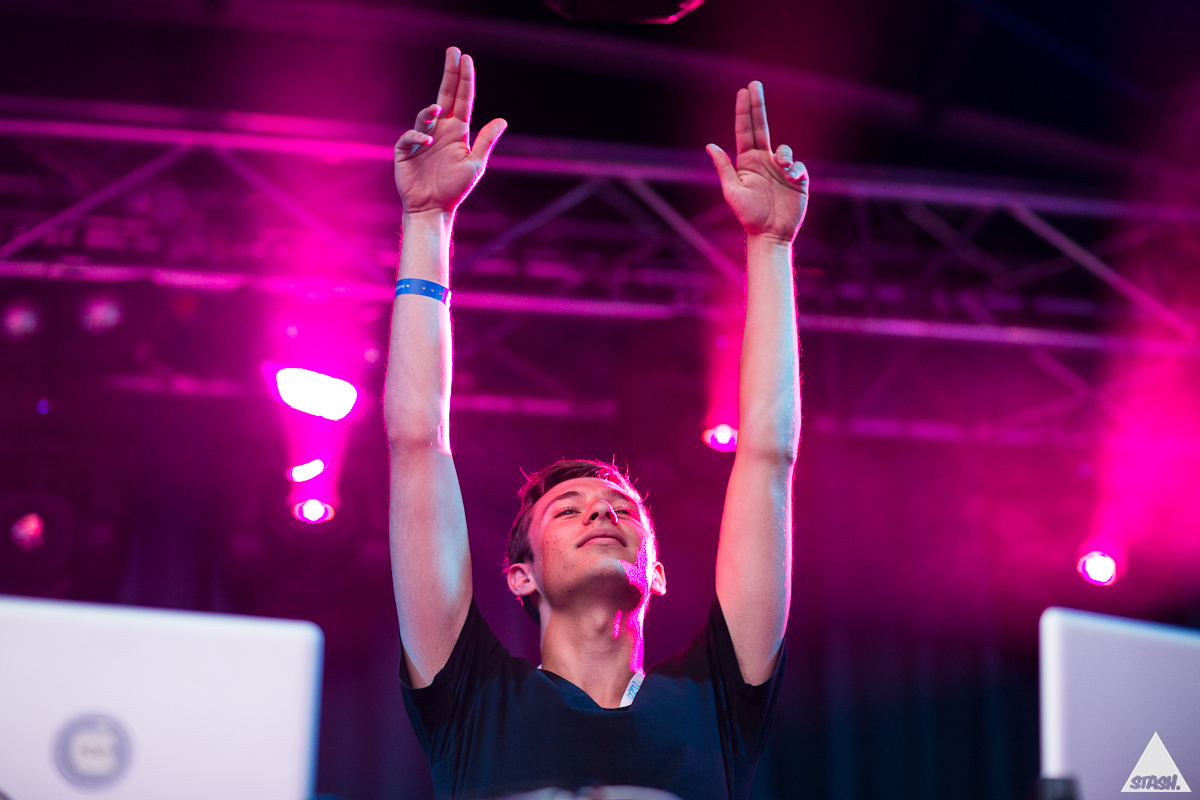 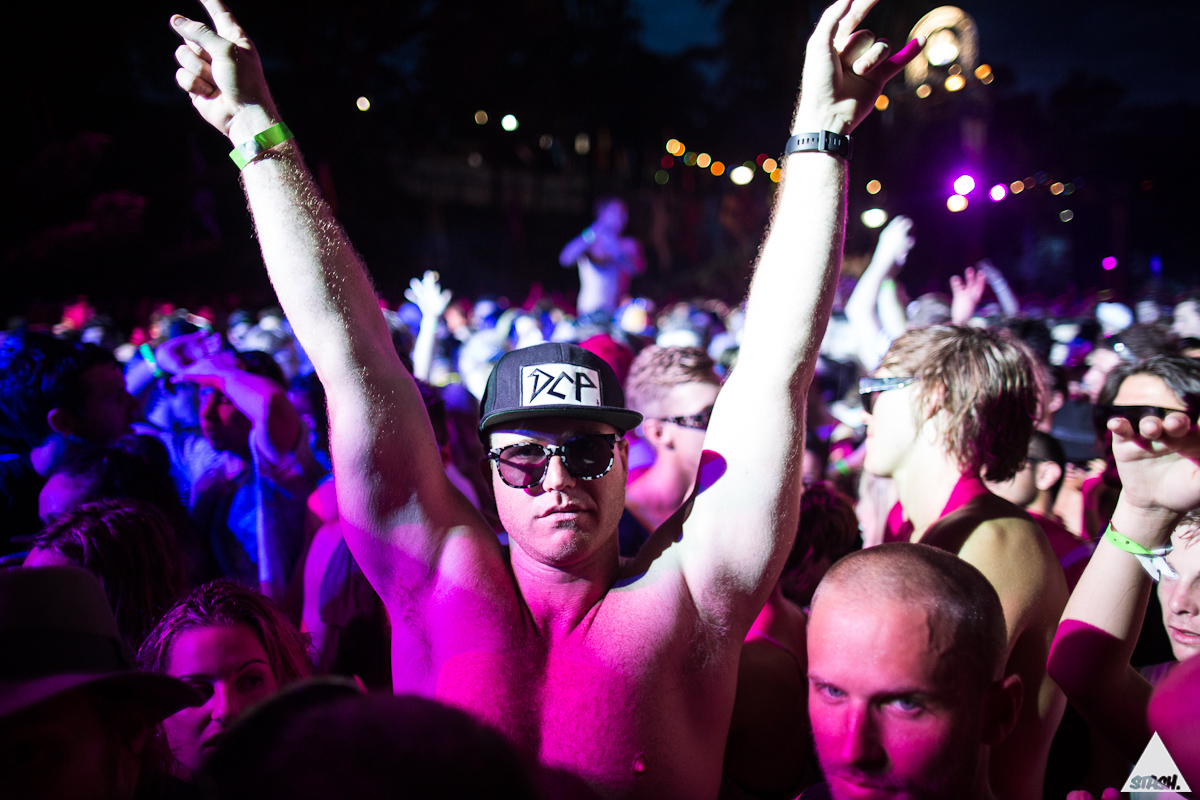 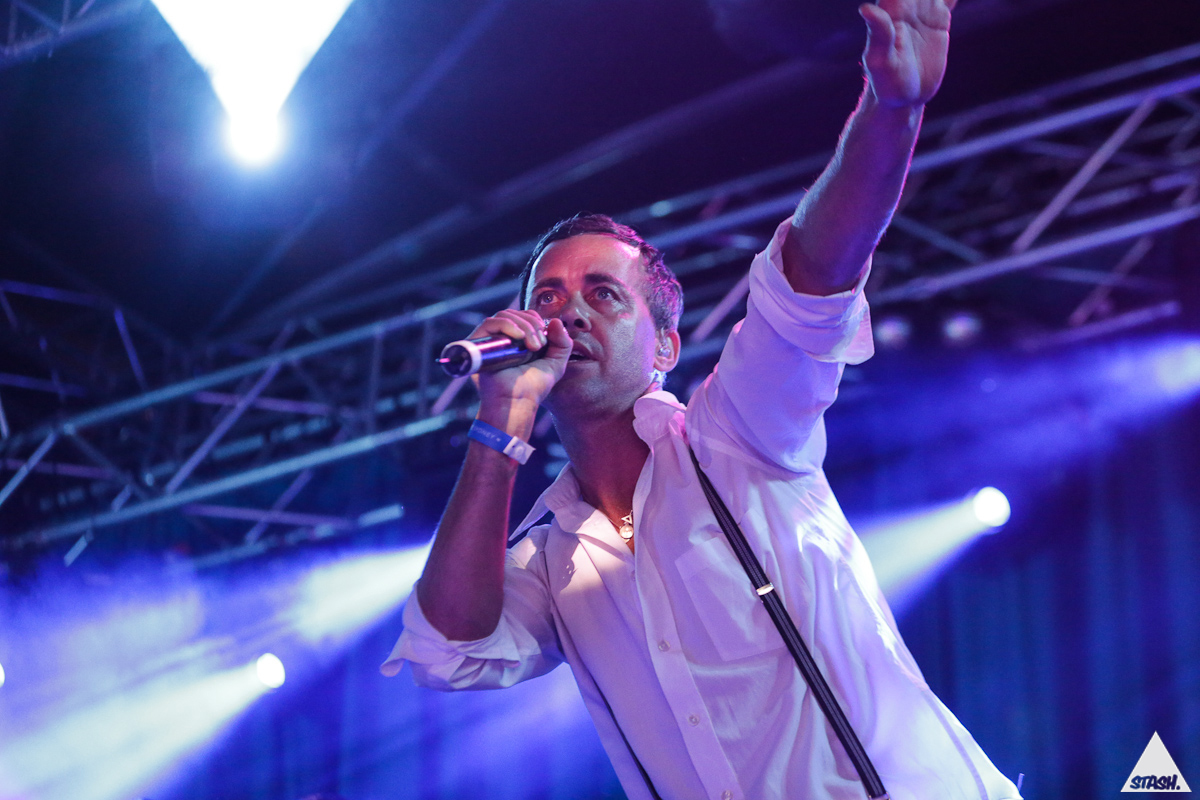 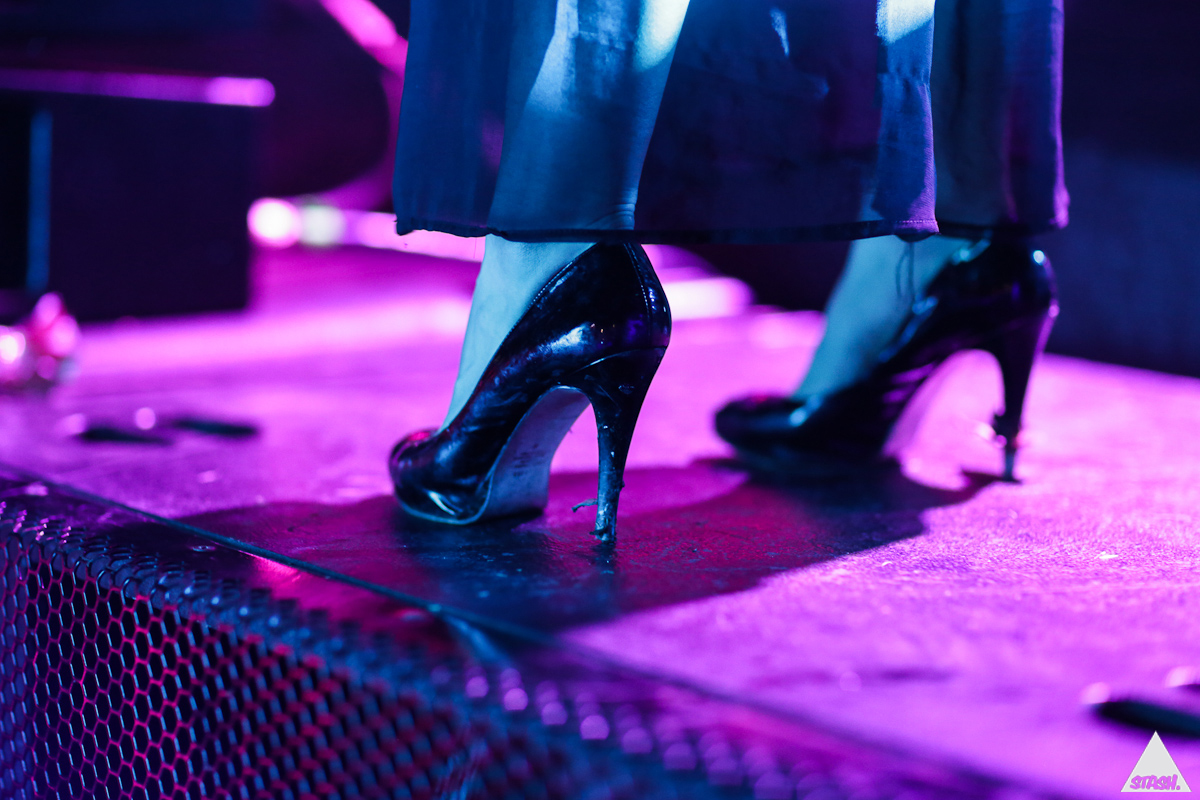 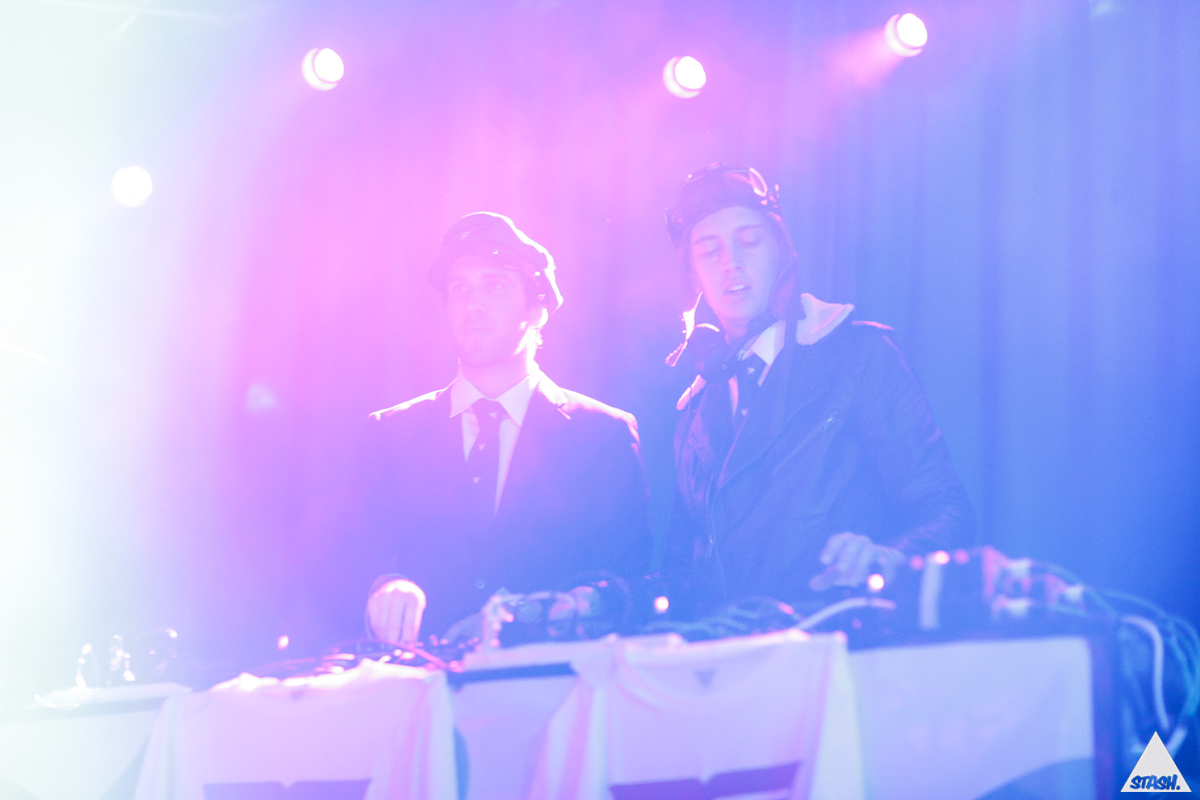 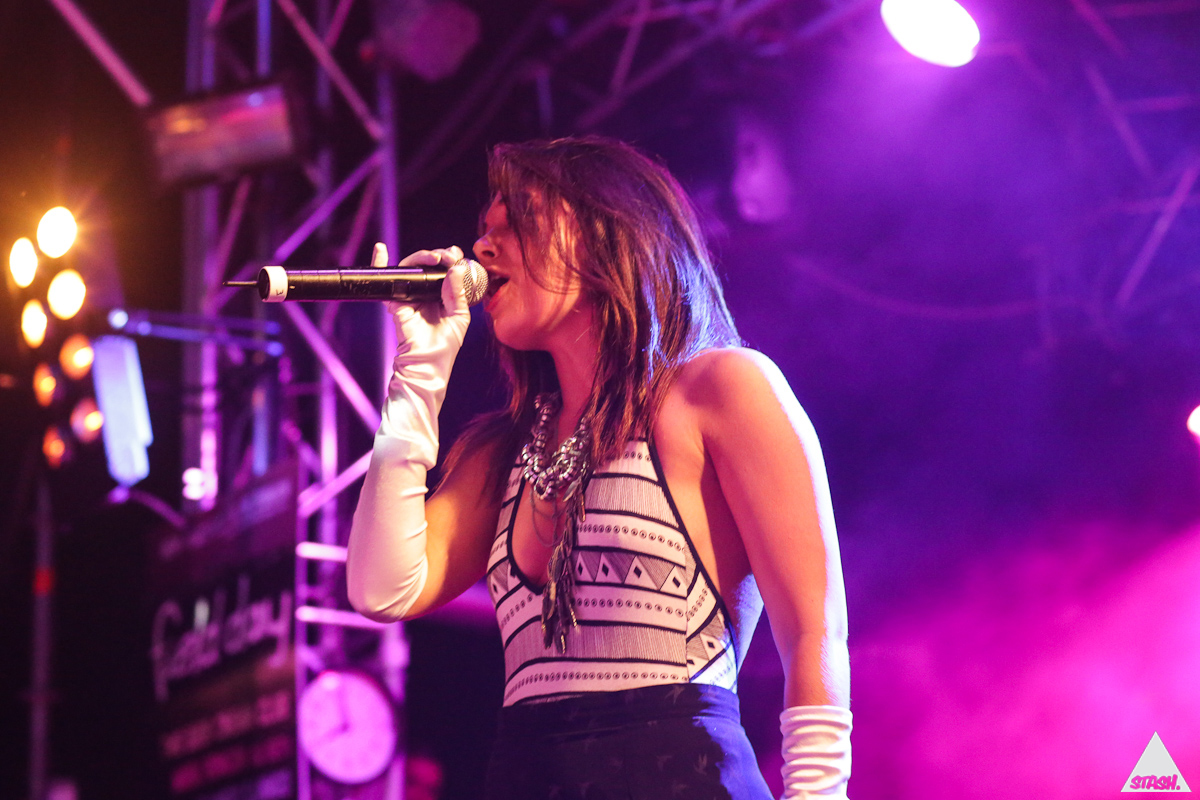 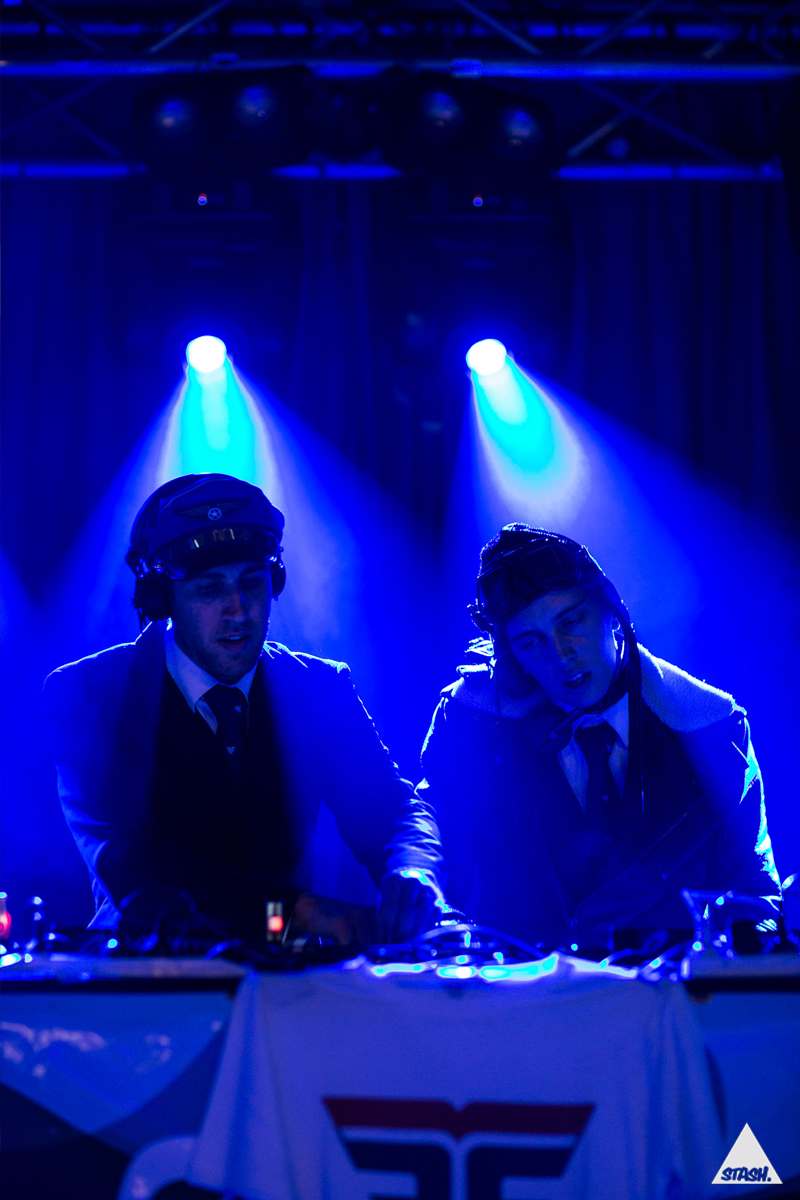 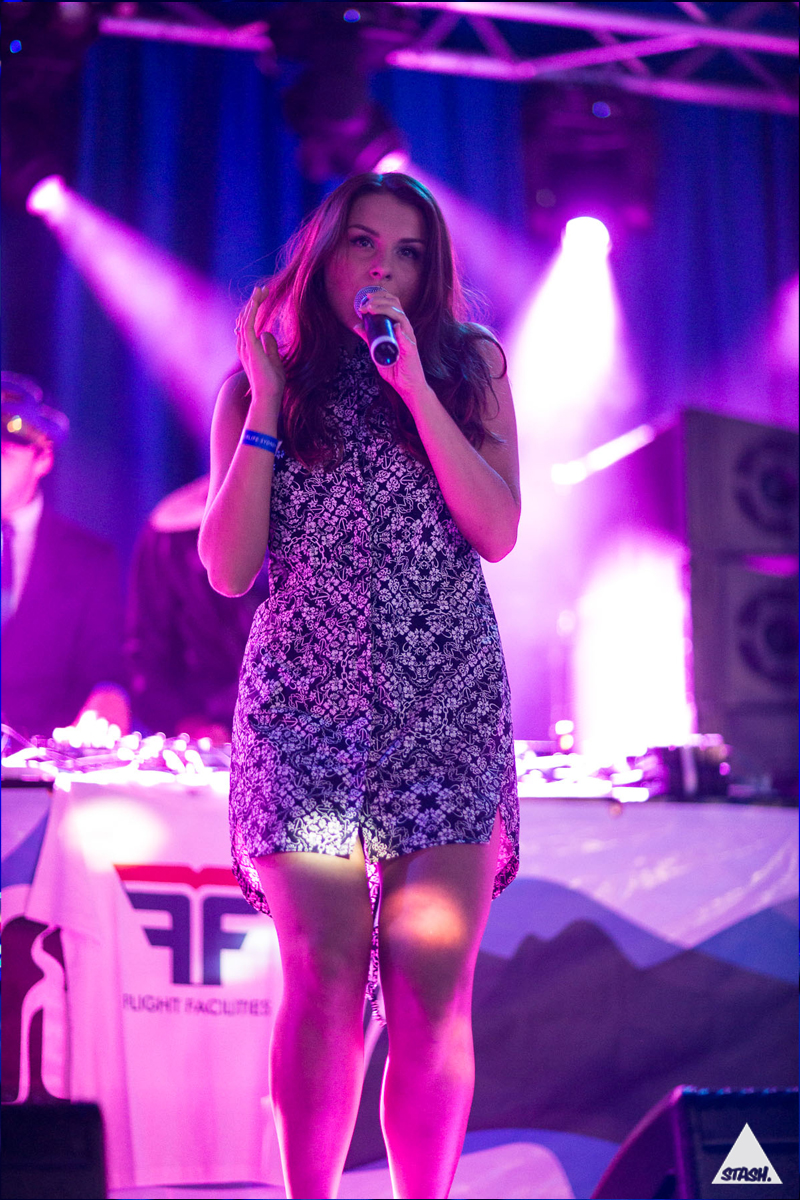 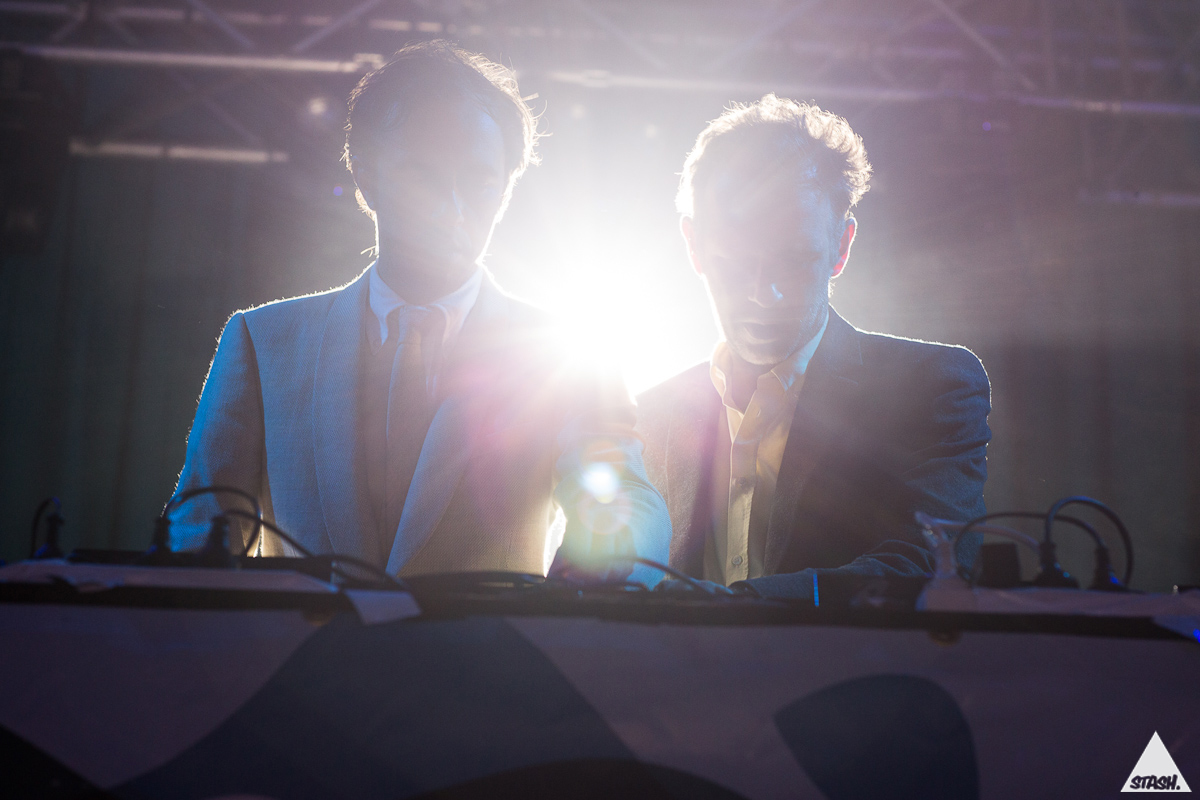 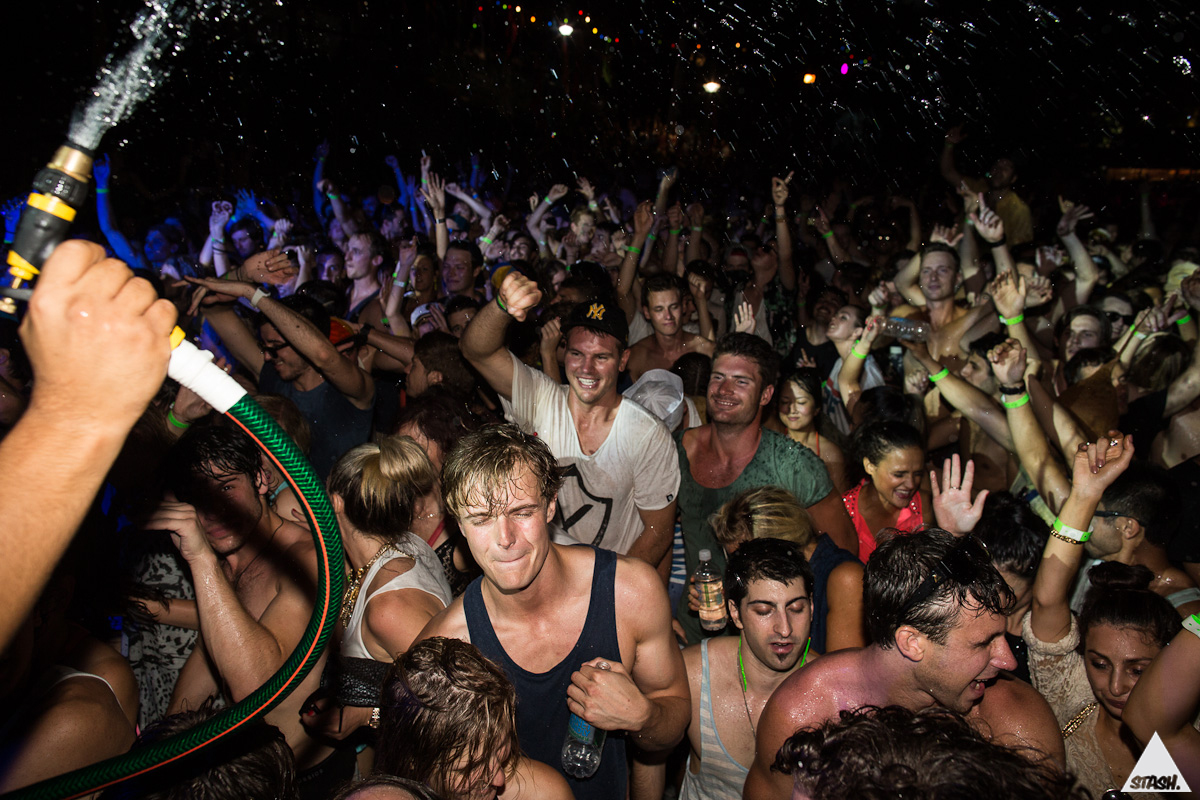 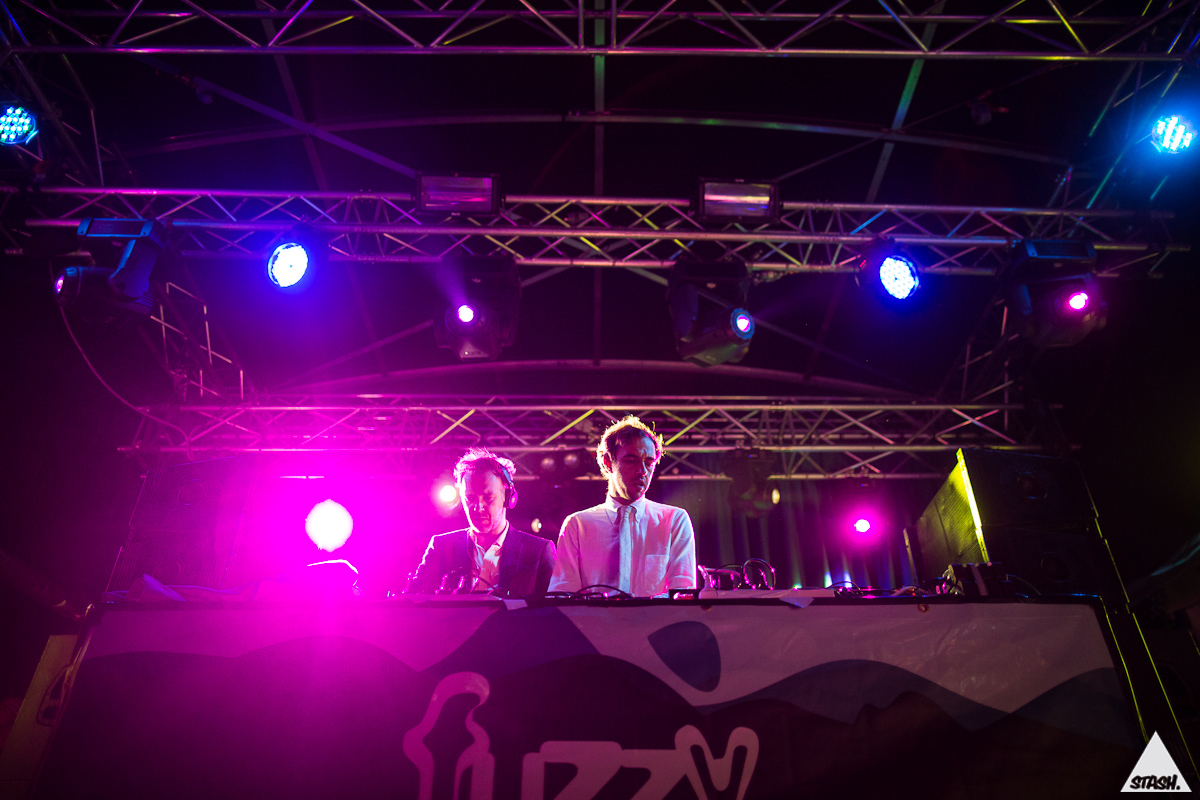 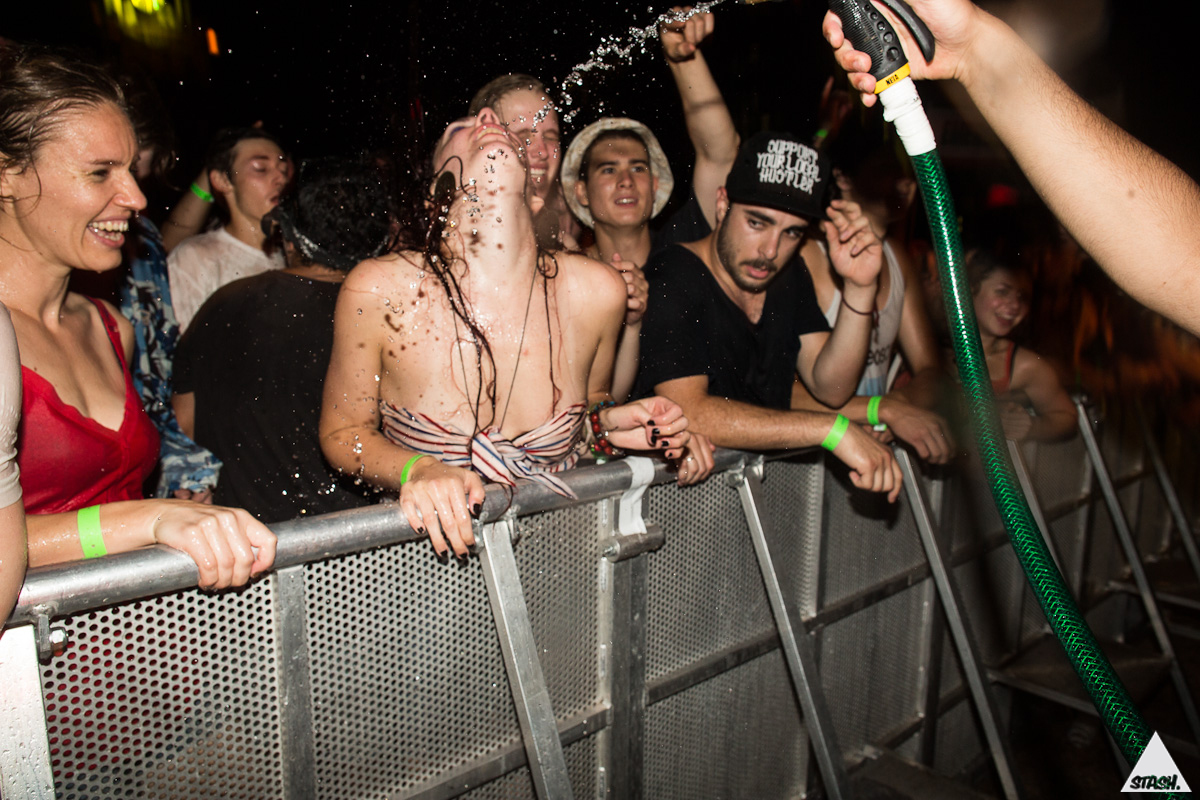 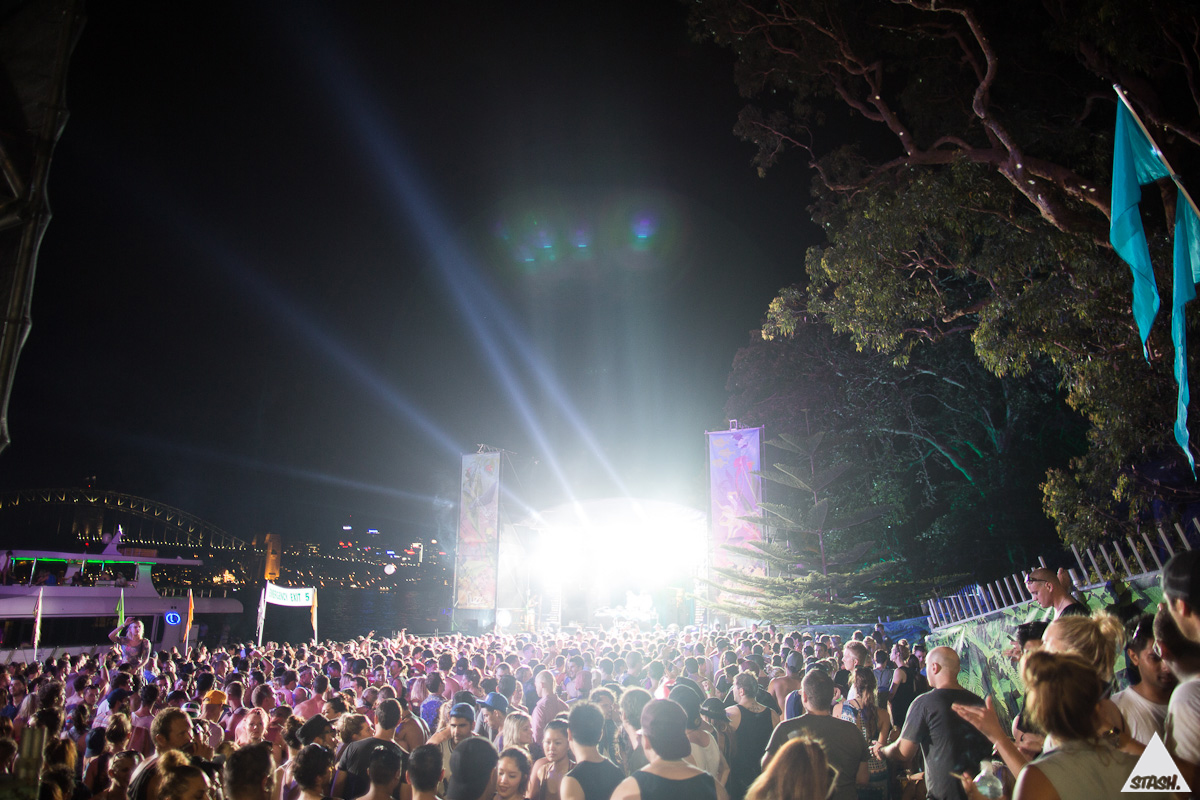 This year the Harbourlife festival took place at Lady Macquaries Chair on the first day of summer. Last year’s event was cancelled, due to the over-saturated live event market.

It was hot, to say the least and made the vibe for the first half of the day slow and steady, with some solid house music from Mark Farina, and Adana Twins, the vibe was relaxed.

Mark Farina‘s solid blend of down-tempo house, set the pace for a rather relaxed audience that spread out and danced. When the Adana twins took over, they kept the down-tempo, chilled vibe going, which was much needed in the heat.

The crowd really packed out by the 7:30 mark as the sun started to set, and the air started to cool, with some light rain, as the crowd got behind local legend Flume. Flume’s set continued the relaxed atmosphere and having seen him a few times before, it felt much like he was trying not to push it too hard in the heat. His set was more eclectic than usual, more tweaking, and pushing his music, and recreating it, than I’ve seen before. The crowd got right behind the vibe he created, screaming and shouting the lyrics back to him, as he pushed through his set.

When he finished, festival organiser John, thanked the crowd again, before introducing Flight Facilities, another local act, also from the label Future Classic, whom seem to have quite a few great acts on their roster. Despite the fact Flight Facilities were doing a DJ set, they really decided to push the envelope over the course of their performance. They invited the singers of their various tracks on stage, which really helped make the DJ-lead set that little bit more intimate. When they finished up for the night they invited their last singer, local Sydney producer Elizabeth Rose, on stage to sing their new single for the first time, proving again that Flight Facilities music somehow manages to make you want to chill out and dance at the same time.

When 2ManyDJs finally came on, the crowd was ready for whatever they through at them. This duo plays under a variety of monikers, having the night before dug around to see why they variate between their other monikers (i.e. Soulwax). I also watched the opening video on their website (NSFW, but definitely worth watching). Regardless of what they were calling themselves on the night, I caught a glimpse of a very tight set. They knew how to push the crowd, and really open up the audience, with heavy remixes of Kavinsky‘s Nightdrive, Daft Punk tunes, and what I’m pretty sure was a heavy cut of Eurythmics.

When I finally decided to leave, I ran into another photographer who had shot seven or so Harbourlife‘s. Her only comment was Harbourlife delivered, which apparently it hadn’t for quite a while. While I can’t speak for the other events, I can definitely say I enjoyed myself on this day.