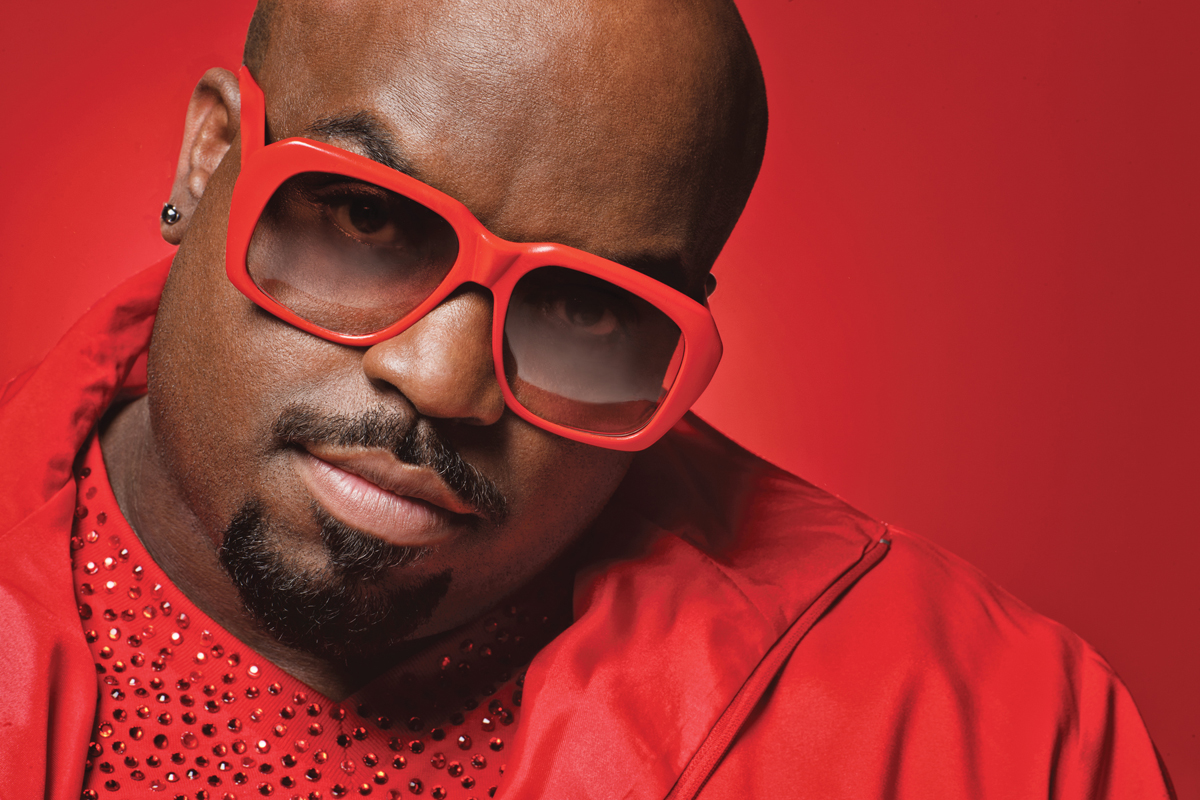 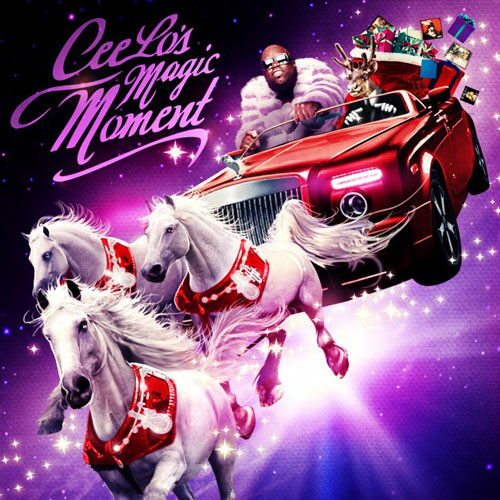 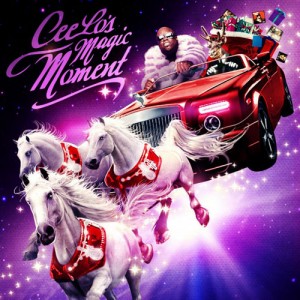 Jumping on the success and grown popularity of The Voice, Cee Lo has succumbed to the people-pleasing nature that record labels love to exploit. That’s not to say he hasn’t done an ace job. Magic Moment comes with an array of Christmas favourites a la Cee Lo style, with its soulful tunes, jazz-infused vibes, and a lower vocal range contrary to his usual sound.

The first four tracks are reminiscent of the golden Motown years, whether it’s the smooth piano melodies, heavy brass or funky percussion, Cee Lo incorporates it all. The album opens with What Christmas Means To Me, and once you press play, you know you’re in for a jolly ride. The track is fun, fresh and a good floor filler on Christmas Day. This is followed by the highlight of the album, Baby, It’s Cold Outside featuring The Voice co-judge Christina Aguilera. This conversational carol is beautifully layered with lyrics and vocals, and Christina certainly adds a sexy feminine touch, arguably stealing the show. Then before you know it, bells jingle especially for the classic White Christmas.

Cee Lo enlists the help of several other talented artists to collaborate with. These include Rod Stewart in the charming Merry Christmas Baby, which will surely attract fans of both artists, Straight No Chaser in the theatrical You’re A Mean One Mr. Grinch, sung in a capella, and The Muppets for All I Need Is Love. Co-written by Cee Lo, it is the only original track and is definitely one for the kids or young at heart.

There are a few surprise stand-outs toward the end. Firstly, the deep and touching Mary, Did You Know. From the beginning, the strings immediately strike curiosity, and throughout the song, Cee Lo gives a stellar vocal performance. And secondly, River, originally by Joni Mitchell, Cee Lo’s rendition is heart-felt, with his emotional singing accompanied with a mellow symphony. The closing track is another classic, Silent Night, a grand finish for an impressive album.

It is difficult to record a Christmas album and make it your own. These songs stand the test of time and countless artists cover them year after year. However, Cee Lo’s Magic Moment has a lot more joy, spirit and sincerity in comparison to other Pop/Christmas releases in modern times. Whether you are with family or friends, it is certainly the festive and cheery album that deserves a spin during the holiday season.

You may also want to have a peek at these reviews: Alicia Keys, The Man With The Iron Fists, Rihanna.